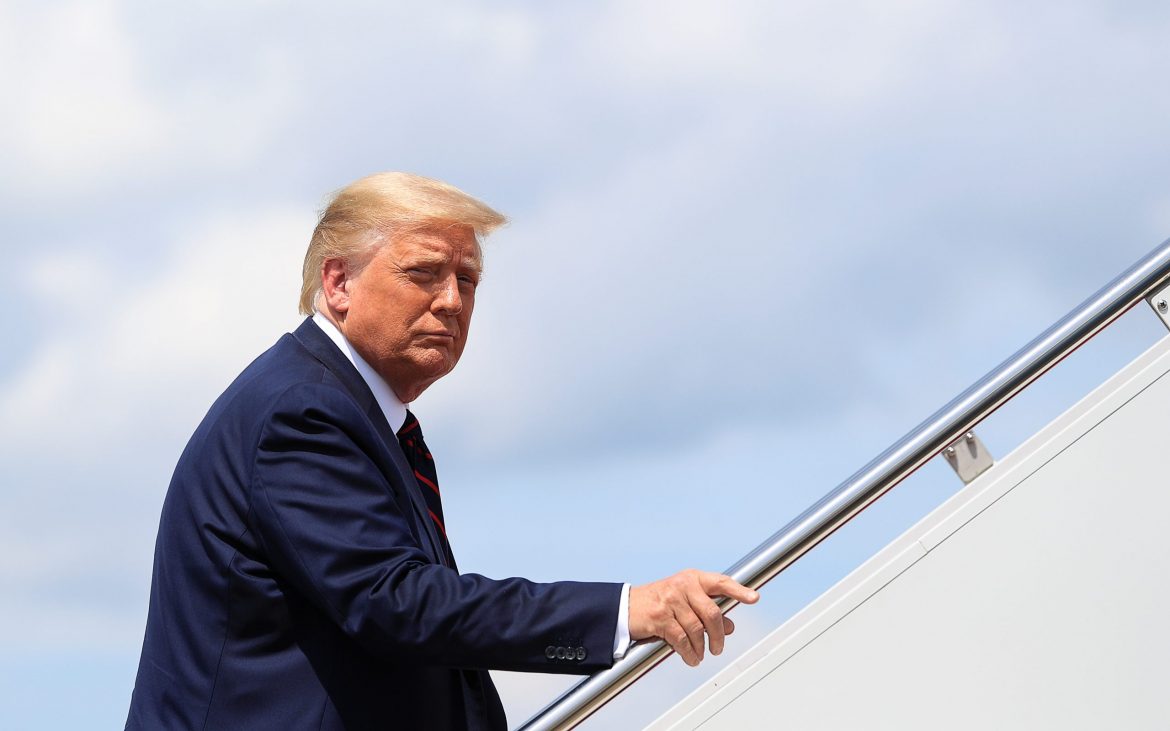 A federal judge on Friday denied Donald Trump‘s request to delay allowing the Manhattan district attorney to obtain his tax returns while the U.S. president appeals.

The Manhattan judge said Trump failed to show his appeal would likely succeed, or that he would be irreparably harmed without a stay but Trump‘s tax returns are unlikely to become public before the Nov. 3 presidential election.

“Because a grand jury is under a legal obligation to keep the confidentiality of its records, the court finds that no irreparable harm will ensue from the disclosure to it of the President’s records sought here,” Marrero wrote.

In Thursday’s ruling, Marrero said throwing out the subpoena to Trump‘s accounting firm Mazars USA would effectively give the president immunity from Vance’s criminal probe, to which the U.S. Supreme Court had in July said he was not entitled.

In a Thursday court filing, Trump‘s lawyers said Vance agreed not to enforce the subpoena before Aug. 27.

Trump is also seeking a stay from both the federal appeals court in Manhattan and the Supreme Court.

WHO Cautious On COVID-19 Plasma As U.S. Issues Emergency Authorization