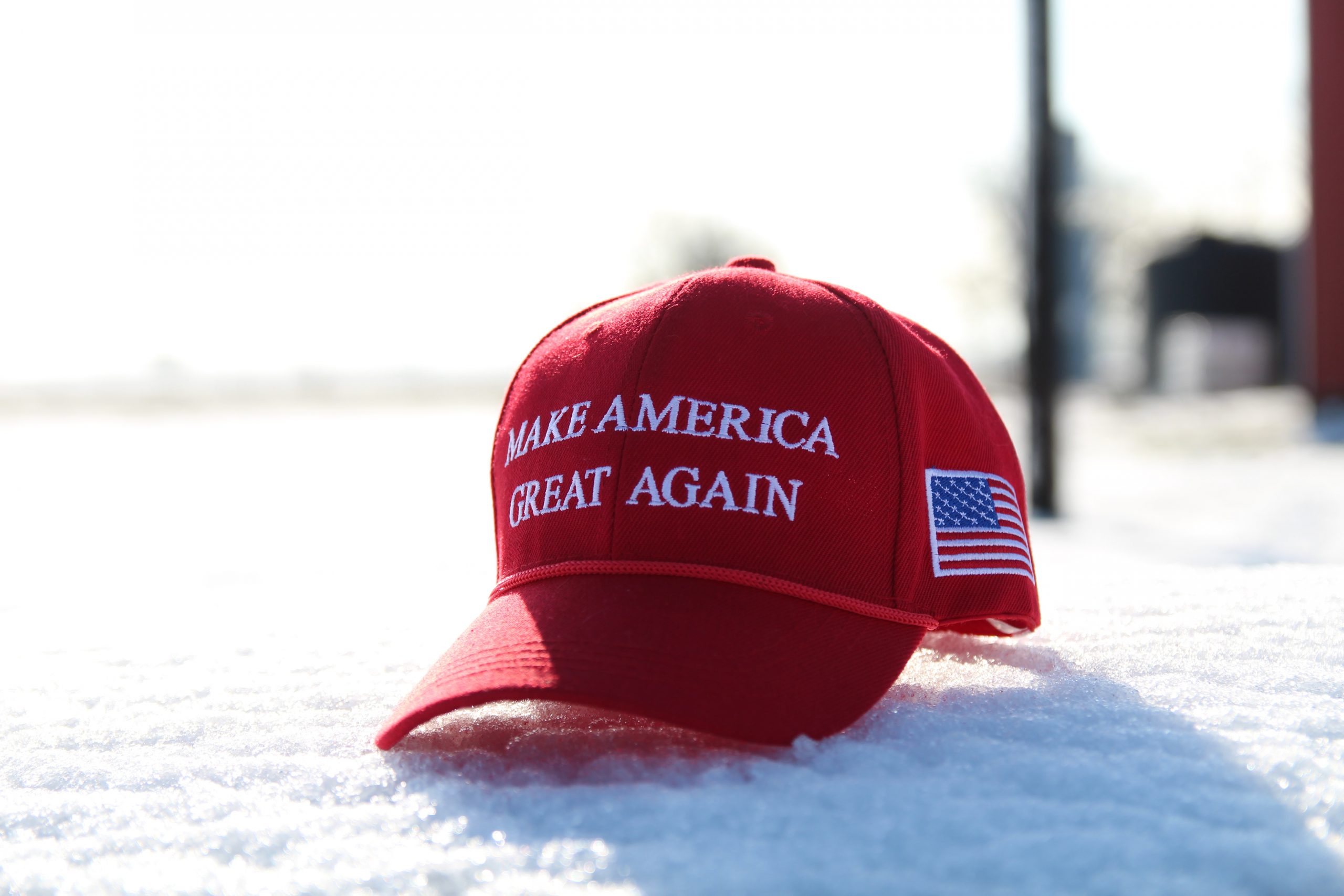 After nearly a month of rumors, former President Donald Trump officially confirmed he will be holding his famous (or infamous depending on who’s asked) Make America Great Again rallies in several states.

The New York Post reports that a source close to Trump says the former president plans on holding at least two rallies in June and a third will likely happen around July 4th.

The announcement is sure to fuel further speculation around Trump’s possible plans to run in 2024. But in the same OAN interview Trump wouldn’t commit to another run, saying “I’m gonna make a decision at the right time and I’ll let you know.”

Earlier this month Trump made vague comments about his future when questioned by Daily Wire’s Candace Owens. FISM News reported the 45th President told Owens that his supporters would be “very happy when I make a certain announcement.”  Trump commented that he would not want to announce an official 2024 run too early due to the cost of running a campaign.

Airport Weight: Passengers May Be Required to Step on the Scale Pre-Flight