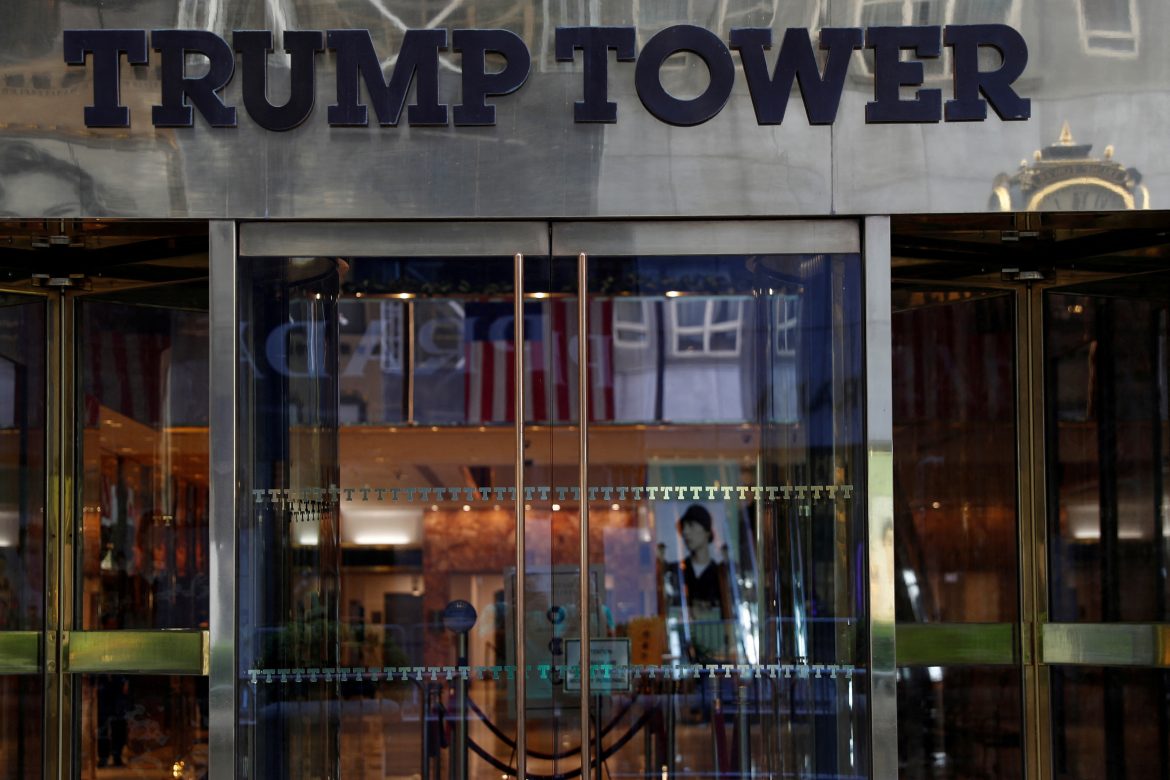 The Trump Organization was fined the maximum amount possible following the business’s conviction of criminal tax fraud in what the Manhattan district attorney has hinted is only a “chapter” of an ongoing investigation into Trump family finances.

The New York Times reported that the Trump Organization was ordered to pay $1.6 million in fines on Friday. This is the maximum amount that presiding judge Juan Merchan could have imposed on the organization.

Manhattan District Attorney Alvin Bragg praised the judge’s decision in a statement released on Friday for the sentencing.

“Chief Financial Officer Allen Weisselberg, The Trump Corporation, and The Trump Payroll Corp. conducted and benefitted from sweeping fraud for well over a decade,” Bragg stated. “While corporations can’t serve jail time, this consequential conviction and sentencing serves as a reminder to corporations and executives that you cannot defraud tax authorities and get away with it.”

Trump Corporation and the Trump Payroll Corporation were both convicted of criminal tax fraud last month stemming from charges brought in 2021.

Allen Weisselberg, the former chief financial officer for the Trump Corporation, was also convicted on 15 counts of tax crimes, including a scheme to defraud and falsifying business records. Weisselberg made a plea deal with prosecutors to testify against the Trump Corp. in exchange for reduced sentencing.

Weisselberg was formally sentenced on Tuesday to five months of jail time for his role in giving perks to top executives in the company rather than raising wages, which would have also increased the company’s payroll taxes.

Weisselberg repeatedly testified that the former president had no involvement in the tax crimes committed at his companies. He also stated that he acted in his own interest rather than in the interest of the company.

Still, the company was found guilty of criminal tax fraud.

Trump Corp. lawyers argued for a lesser penalty to be placed on the company with this conviction. However, the judge sided with prosecutors by levying the maximum amount of fines possible.

While the case did not directly involve former President Donald Trump or his immediate family, Bragg hinted that this is only one case on his agenda that involves the Trump family and their corporations.

“Today’s sentencing of The Trump Corporation and The Trump Payroll Corp. represents a significant chapter of our ongoing investigation into the former President and his businesses,” Bragg said.

The New York Attorney General Letitia James is currently pursuing a separate civil lawsuit against Trump and three of his children. Allegations include that the family has manipulated property values for financial gain and to secure investments.

Trump has previously said that the Manhattan DA case is a political “witch hunt.” He has also said the same thing about the New York AG accusations.