Trump Rallies Reported to Start in May 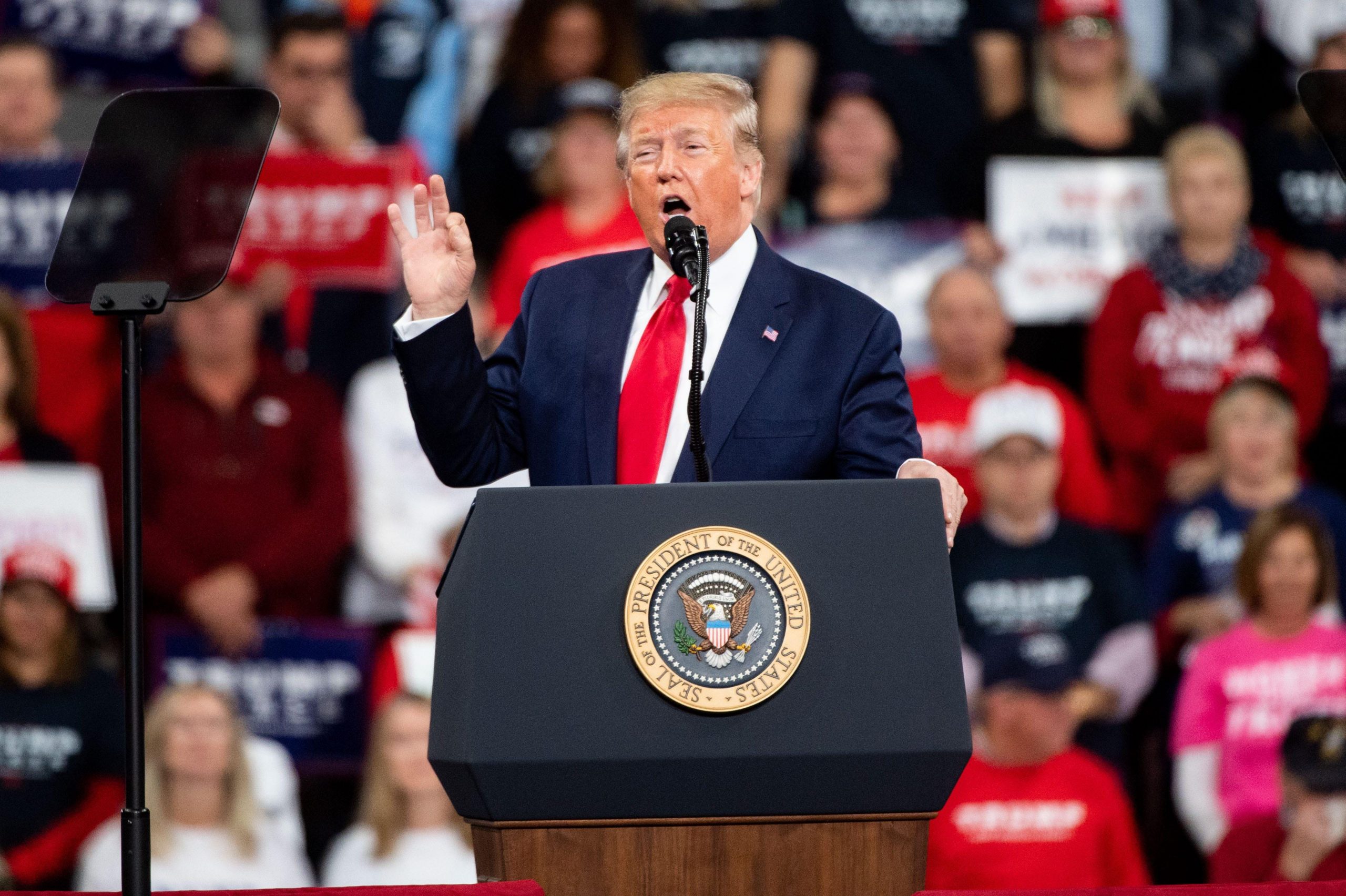 Apart from his speech at CPAC and the occasional appearance on right-leaning news networks, Donald Trump has been relatively quiet since leaving the presidency. That’s all about to change this summer, as the 45th President is looking to return to the public eye with a splash by bringing back his much loved (and hated) “Make America Great Again” rallies.

Sources close to Trump told CNN that he plans to resume the rallies as soon as May, but many details remain unknown. “It will definitely be different in terms of the setup, but we got really good at planning these events in 2020, so we will probably use a lot of those same vendors again,” said a person familiar with the matter. Trump confirmed on Dan Bongino’s podcast that he will be returning to the role of entertainer-in-chief, telling Dan “we’ll do one soon.”

The news surrounding Trump’s return to the stage has further fueled speculations about whether he has plans to run again in 2024. At CPAC, the former President made teasing remarks about taking another shot at the White House. However, the delay in announcing a run has created doubt that he will run again.

Trump’s aptitude to praise rising stars in the Republican party such as Ron DeSantis, who Trump had seated next to him along with Mike Pompeo (another figure considering a run) at Mar-a-Lago during a Lincoln Day fundraising dinner, has made some think the former president will play the role of kingmaker instead of candidate in 2024. But Trump is a wild card, and with him no prediction can be even close to certain.

I am praying that my favorite President, #45,  regarless of his choice role, will expose Frank Luntz  as a two-faced consultant that manipulates Republican politicians and the “R” party to  promote the Democratic-Socialist  agenda, not what we conservatives believe in.  I won’t give another dime to the R-party, whom I began to see as  money grabbers to support politicians who give into their friend in the D.C. Sewer, not their constituents.

I am thankful for Fox’s Tucker Carlson’s April 30, 2020 program for clarifying  my long time  thoughts and feelings, feelings that “We the People” are used and abused for politicians to continue to do as the want, not what the people want.