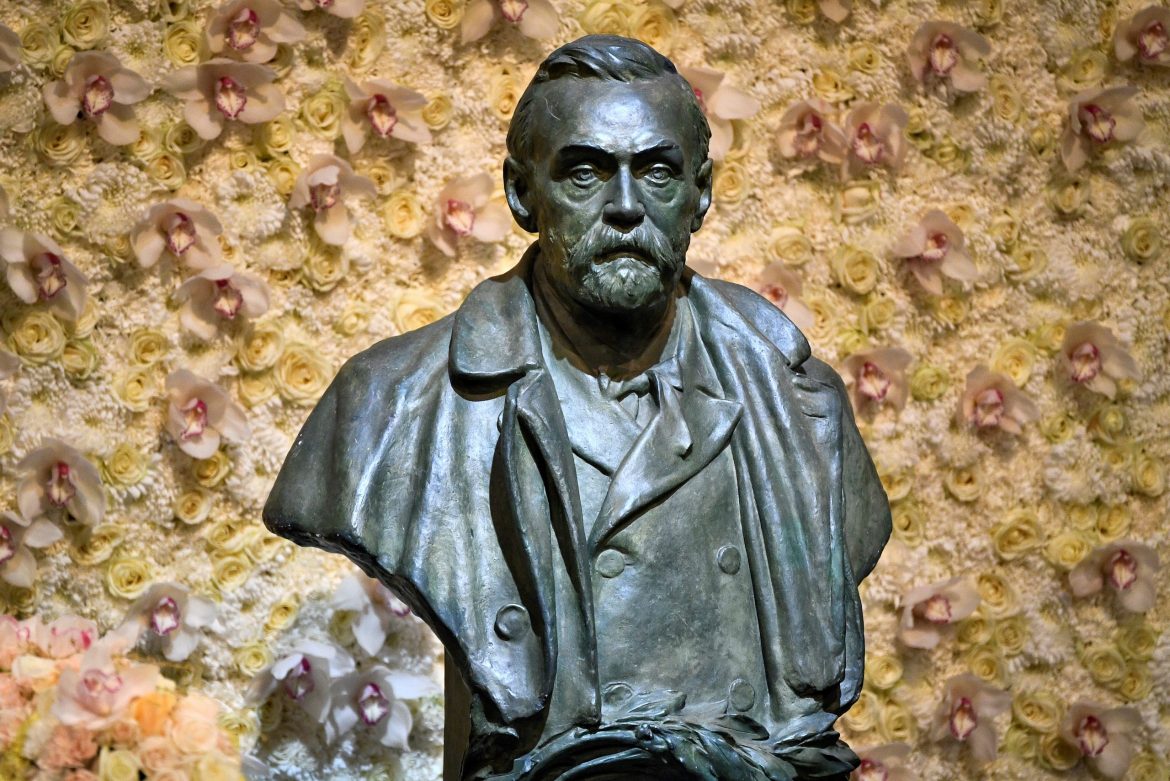 President Donald Trump was nominated by four Australian law professors for a 2021 Nobel Peace Prize for ending America’s “endless wars” in what they call the “Trump Doctrine.” This is Trump’s third nomination for the 2021 prize. Earlier this month Trump was nominated for normalizing relationships between Israel, the UAE, and Bahrain, as well as receiving a second nomination the same week for his work in a peace deal between Serbia and Kosovo.

In an interview with Sky News Australia one of the four professors, David Flint, explained the reasoning behind the nomination. “What he has done with the Trump Doctrine is that he has decided he would no longer have America in endless wars, wars which achieve nothing but the killing of thousands of young Americans.”  Flint added, “He is really producing peace in the world in a way in a which none of his predecessors did, and he fully deserves the Nobel Peace Prize.”

Sourced from the Washington Examiner and Sky News Australia