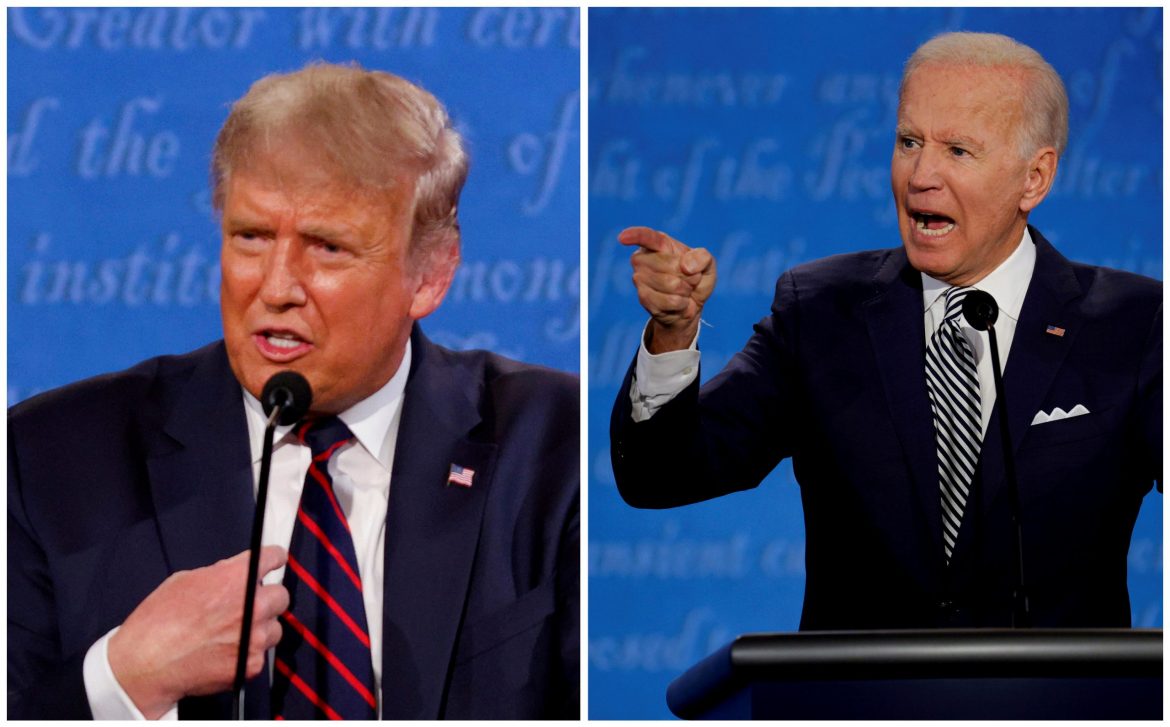 President Donald Trump rejected plans to hold the next debate with Joe Biden virtually to reduce the risk of spreading COVID-19. Trump argued he’ll be cut off and a virtual debate wouldn’t be worth his time.

“I’m not going to waste my time on a virtual debate, that’s not what debating is all about,” Trump said on a phone interview with Fox Business. “You sit behind a computer and do a debate – it’s ridiculous and then they cut you off whenever they want,” said Trump.

Trump’s campaign manager Bill Stepien said in a statement that the virtual format was not necessary and said Trump would have “posted multiple negative tests” by the time of the debate. Stepien said it was a “sad excuse to bail out Joe Biden” and Trump will hold a rally instead.

In the light of Trump’s decision the Biden campaign released a statement saying he “will find an appropriate place to take questions from voters directly on October 15th, as he has done on several occasions in recent weeks.”

JUST IN: @JoeBiden also will not participate in the Oct. 15 debate, his campaign announces. Instead, @KBeds says Biden “will find an appropriate place to take questions from voters directly on October 15th, as he has done on several occasions in recent weeks.” pic.twitter.com/vaBxRJSanw

Trump’s choice to forgo the debate is the latest development in the presidential race. Currently Biden leads national opinion polls, but polls in battleground states show a tighter race.