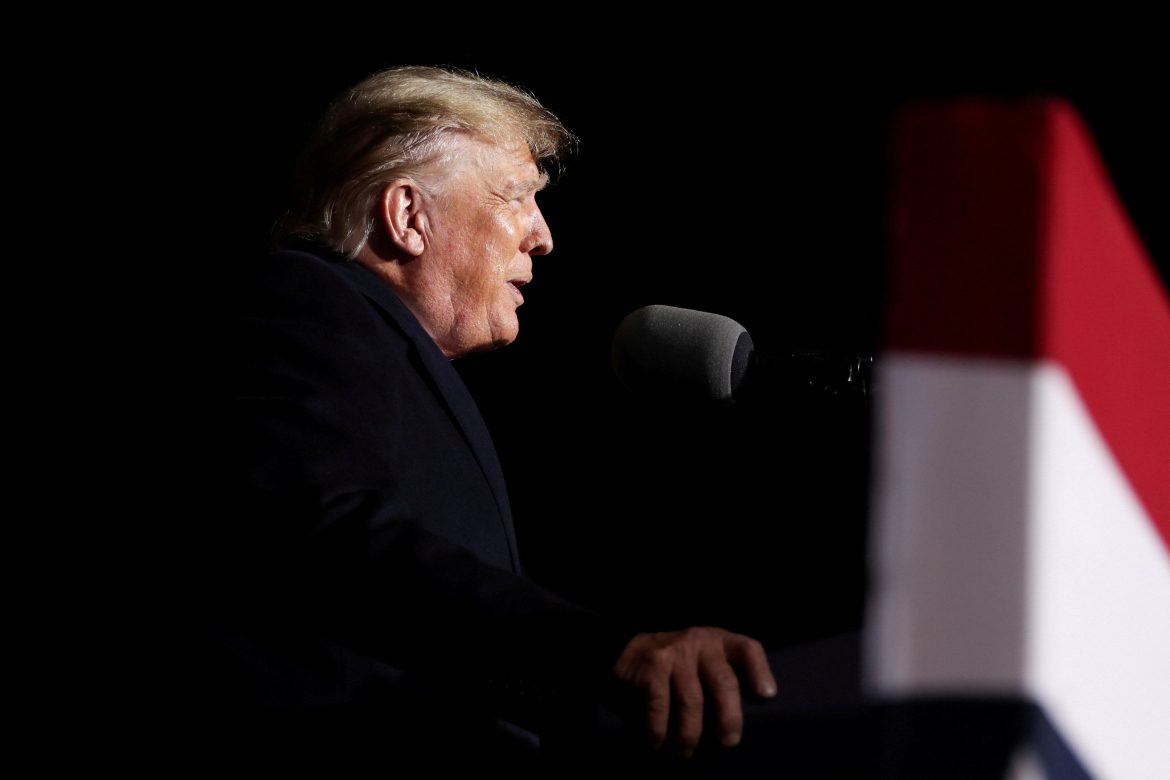 As the country inches ever closer to the primary season for the 2024 Presidential election, a new Morning Consult poll suggests former President Donald Trump remains the strongest candidate in the Republican primaries, despite surging support for Florida Governor Ron DeSantis.

While he maintains a strong lead in the primaries, Morning Consult shows Trump trailing three points behind President Joe Biden in the general election, while DeSantis holds a three-point lead over Biden.

This latest survey comes as a number of recent polls show DeSantis — who has yet to announce a presidential bid — gaining momentum amongst Republican voters after the governor’s blowout victory in the midterms.

For example, a Vanderbilt University poll in December had DeSantis leading Trump 54 to 41 percent with Tennessee Republicans.

But some strategists say it’s too early to say DeSantis will overtake Trump in the primaries.

“You have to remember, this is a former U.S. president who has a good handle on what needs to be done in Washington, and he’s extremely popular with the base,” he noted.

Trump commented on the possibility of running against the governor in an interview this week.

“I got him elected, pure and simple,” Trump said of DeSantis’ gubernatorial victory in 2018. “So, … now I hear he might want to run against me. So, we’ll handle that the way I handle things.”