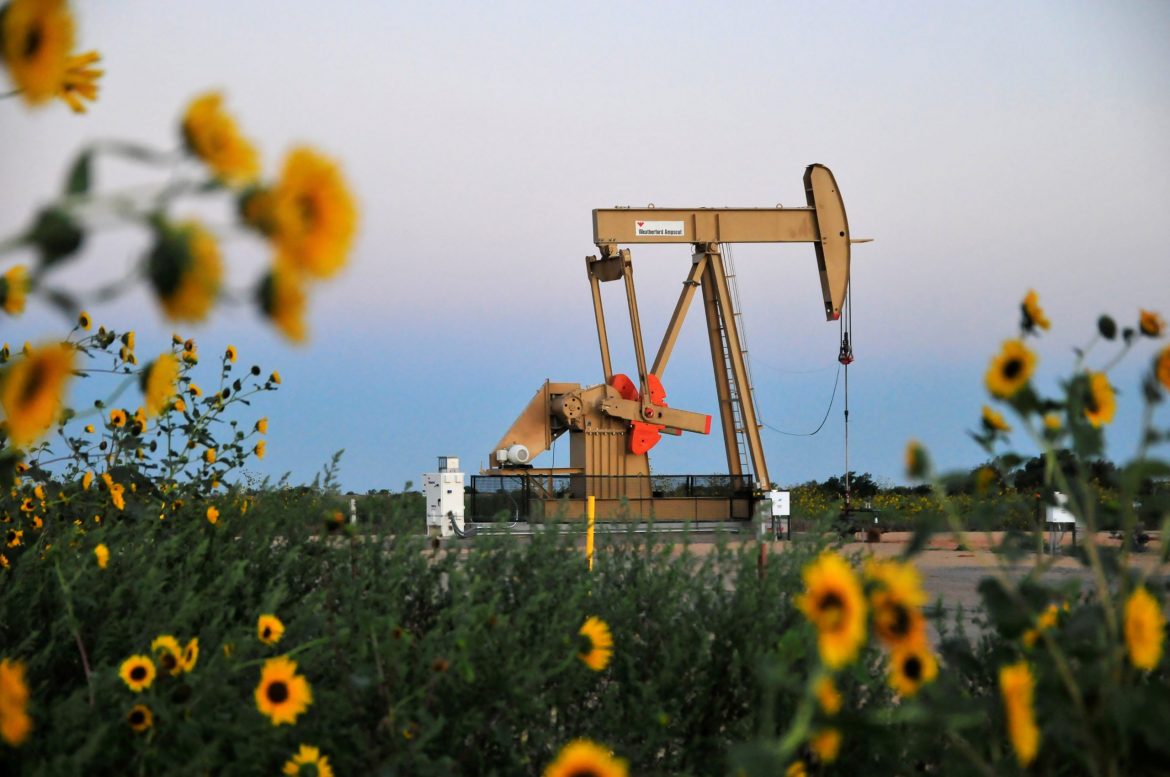 U.S. President Donald Trump on Thursday is expected to sign an executive order that would give federal agencies emergency powers to fast-track major energy and other infrastructure projects by overriding environmental permitting requirements, two sources familiar with the proposal said.

The order is billed as a way to “support and accelerate” the economic recovery from the impacts of the coronavirus pandemic and improve U.S. energy and other infrastructure, according to bullet points summarizing the order seen by Reuters.

It calls for public works and highway projects as well as energy projects like pipelines and terminals to be expedited and instructs the Interior, Agriculture and Defense Departments to accelerate projects on federal lands.

White House spokesman Hogan Gidley told reporters earlier on Thursday that Trump would sign an order related to permitting for energy and other projects in the afternoon, but did not give details.

Trump has been a vocal advocate of fossil fuels as president and has sought to roll back regulations slowing their development and reduce state powers to block projects for environmental reasons.

Earlier this year, the Trump administration proposed to streamline the National Environmental Policy Act (NEPA), which looks after federal land management, permits, highway creation, as well as other publicly-owned facilities.   NEPA is known for its time-consuming environmental reviews and public feedback requirements for major infrastructure projects.

The proposal is currently going through a public comment and review period.

Industry groups praised the order. The National Mining Association said it will “support increased use of the vast domestic mineral reserves we have right here at home.”

Critics said Trump’s order comes at the expense of African American and other minority communities that tend to live in communities directly affected by major energy infrastructure.

“Gutting NEPA takes away one of the few tools communities of color have to protect themselves and make their voices heard on federal decisions impacting them,” said Democratic Congressman Raul Grijalva, chair of the House natural resources committee.

Christy Goldfuss, a senior vice president at the Center for American Progress said letting agencies “ram through” fossil fuel projects will harm “the very same communities that are dying at higher rates from COVID-19 and police violence.”