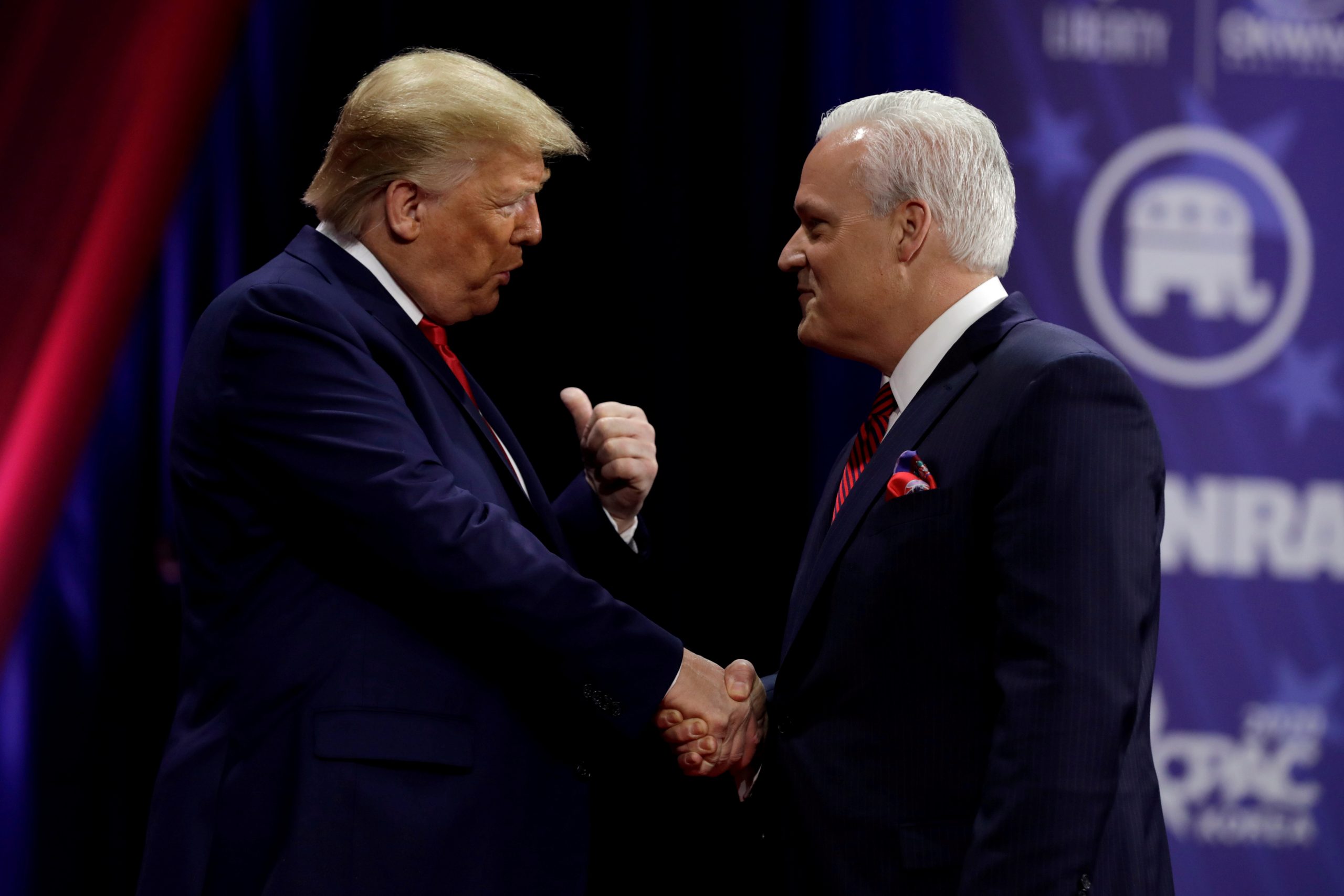 In his first public speaking event since leaving the White House, former President Donald Trump will speak at the Conservative Political Action Conference in Orlando Florida this Sunday. CPAC is traditionally held in Maryland, but was moved to Florida this year due to the the state’s looser COVID-19 restrictions.

According to the New York Post Trump will speak on “the future of the Republican Party and the conservative movement,” as well as President Biden’s border and immigration policies.

Axios is reporting rumors from sources close to the 45th President that Trump will declare himself the “presumptive 2024 nominee” and that this message will be one of continued control over the Republican party. The anonymous source summarized the speech as: “I may not have Twitter or the Oval Office, but I’m still in charge.” These details on the speech have yet to be officially confirmed.

Though Donald Trump is set to appear at CPAC, several outlets are reporting that former Vice President Mike Pence will not be attending the event. Pence reportedly declined the invitation, but event organizers are trying to change his mind.

Despite his absence at CPAC, Pence is positioning himself as a pivotal figure in multiple conservative institutions. Along with joining the Heritage Foundation as a distinguished visiting fellow, the former VP is also serving as the Ronald Reagan Presidential Scholar at the Young America’s Foundation, where he will assume a stronger cultural role by hosting a new podcast, writing a monthly op-ed, and hosting speaking events.

Young America’s Foundation has been a bulwark of the Conservative Movement, advancing the cause of freedom and ensuring our future leaders embrace America’s founding principles and I am honored to join @yaf as the Ronald Reagan Presidential Scholar. 🇺🇸 https://t.co/BgAHX0YfST

FISM News will be attending CPAC this year, providing on the ground updates and interviews throughout the day.