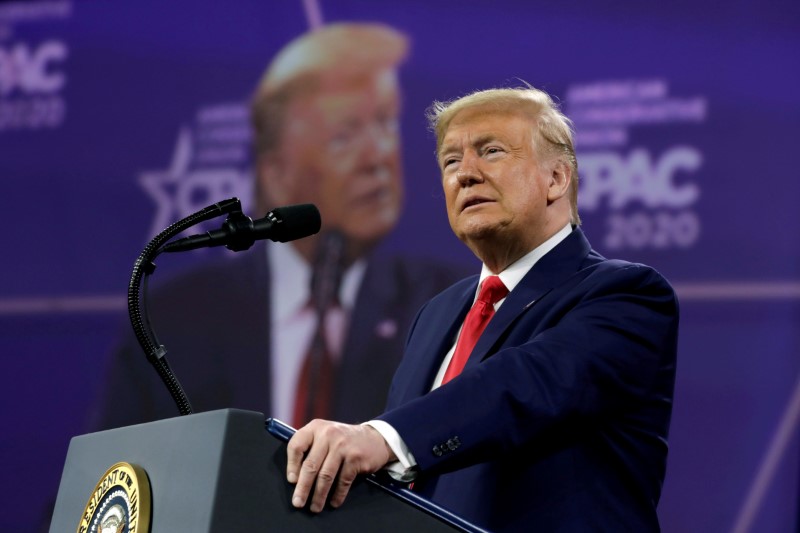 As the situation at the border continues, states like Texas have taken matters into their own hands, with Governor Greg Abbott announcing that the Lonestar State will be building a border wall on it’s own. The governor scorched lawmakers for playing politics with the border saying, “The border crisis is no laughing matter. It’s not a tourism site for members of Congress to visit and then return to DC and do nothing.”

Later this week, I will unveil our plans to build a border wall.

The Lone Star State will do what Biden REFUSES to do — protect our citizens along the southern border. pic.twitter.com/qQ7vQTDWAI

Now, Abbott, presumably to garner support for the effort and keep national attention on the crisis, is inviting former President Donald Trump to visit the border; an invitation which the 45th President gladly accepted. “I have accepted the invitation of Texas Governor Greg Abbott to join him on an official visit to our Nation’s decimated Southern Border on Wednesday, June 30, 2021,” Trump said.

In accepting the invitation Trump outlined the myriad of problems facing border since Biden took office:

We went from detain-and-remove to catch-and-release. We went from having border security that was the envy of the world to a lawless border that is not pitied around the world. Biden and Harris have handed control of our border over to cartels, criminals, and coyotes. Drug dealers, MS-13 gang members, human smugglers, sex traffickers, and the criminal elements of the world now have free reign. Hospitals and schools are getting crushed and public health is being sacrificed all in service of a radical left anti-borders agenda. Our brave border agents and courageous ICE officers have been illegally stopped from doing their jobs. Our Nation is now one giant sanctuary city where even dangerous criminals are being cut loose and set free inside the U.S interior on a daily basis

Trump also railed against President Biden and Vice President Kamala Harris for failing to visit the border in person.  “Biden and Harris won’t even tour the scenes of the wreckage they created, or come down and visit with the Border Patrol and ICE heroes risking their lives to defend our Nation at a time when the White House is doing everything it can to make their job totally impossible,” Trump snarked.

Harris, who Biden tapped to mitigate the situation, found herself in an awkward exchange with NBC’s Lester Holt, where the host pointed out the VP hasn’t been to the border personally after she claimed “we’ve been to the border. ” In an uncomfortable reply Harris said “And I haven’t been to Europe. And I mean, I don’t understand the point that you’re making. I’m not discounting the importance of the border.”

Lester Holt: “Why haven’t you been to the border?”

Kamala Harris: "We've been to the border."

Holt: "YOU haven't been to the border."

Harris: "…..and I haven't been to Europe. I don't understand the point you're making."

Trump’s announcement comes shortly after FBI director Christopher Wray testified before Congress where he said the influx of immigrants at the U.S. Southern border is a “significant security concern,” and that the activity of the cartels is in some ways “spilling over” into the U.S. and that the indentured servitude issue is “extremely concerning.”