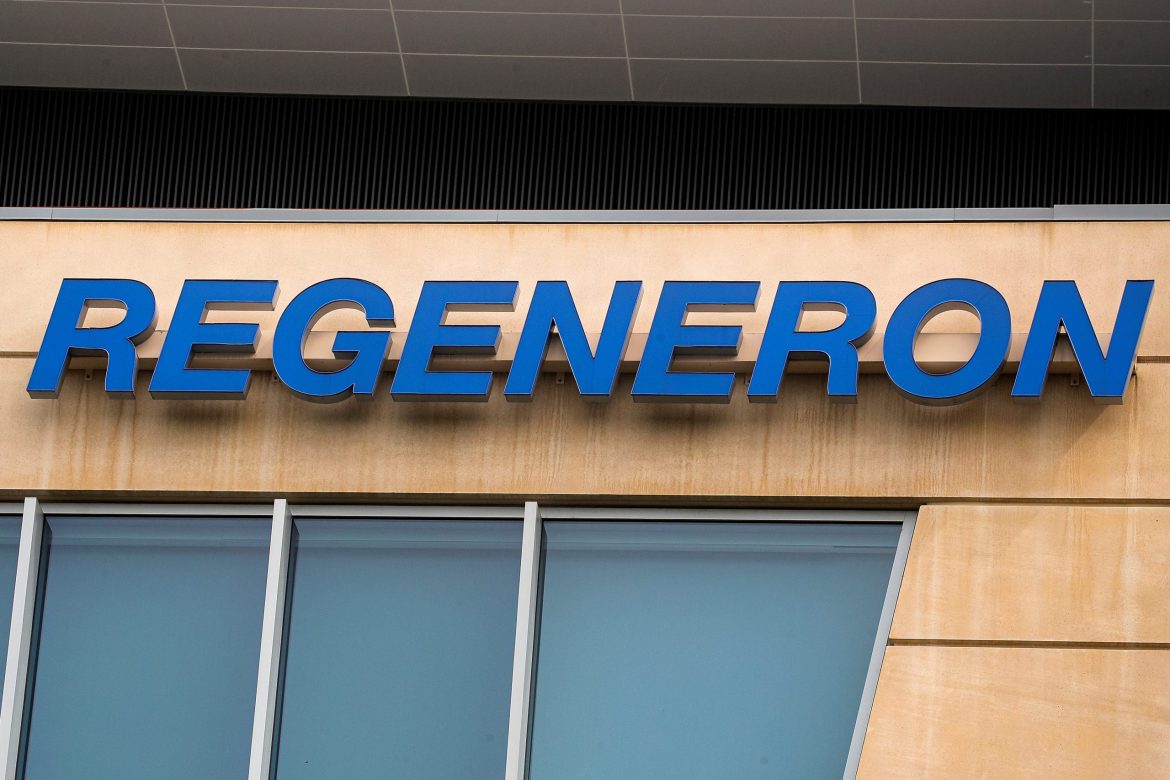 President Donald Trump took to Twitter praising Regeneron’s antibody therapy as the reason for his quick apparent recovery from COVID-19. Dr. Anthony Fauci agreed with the president that Regeneron was likely a key to helping Trump overcome the virus. “There is a reasonably good chance that in fact it made him much better,” Fauci said during an interview on MSNBC.

Trump described the treatment as “unbelievable” and that  it made him feel better “immediately.” The president also said he is looking to make the antibody therapy and other similar treatments free for hospitalized patients with priority given to seniors.

A MESSAGE FROM THE PRESIDENT! pic.twitter.com/uhLIcknAjT

Patients are already asking to join clinical trials for the drug after Trump’s recovery and praising the treatment. The company so far has released some early data pointing to its efficacy, but some medical experts say more data is required before using it on a broad scale.