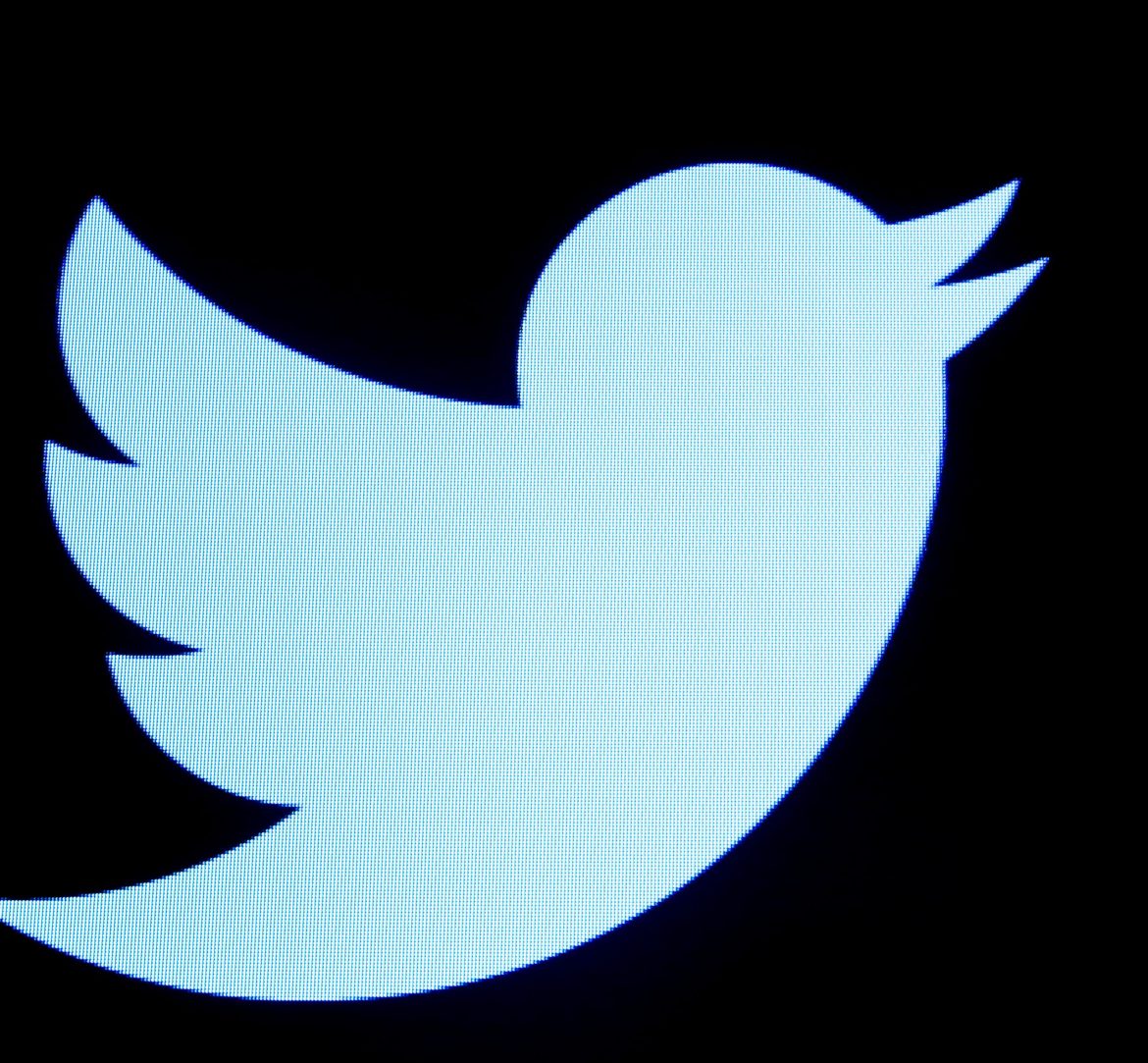 Another shot has been fired in the ongoing skirmish between President Donald Trump and social media tech giant Twitter. Last night Trump tweeted in regards to some of the protests in Washington D.C. “There will never be an ‘Autonomous Zone’ in Washington, D.C., as long as I’m your President. If they try they will be met with serious force!” Twitter has since marked this post as violating “Twitter Rules about abusive behavior.” They added, “Twitter has determined that it may be in the public’s interest for the Tweet to remain accessible.”

This is not the first time Twitter has marked President Trump’s tweets for violating rules for rules of service. Back in May, the president tweeted about calling in the military to stop rioting in major cities, this tweet was marked by Twitter as “Glorifying Violence.’ Republicans have long accused social media companies of applying their rules of service unevenly and have in the past brought CEO’s and representatives in to testify about their policies.

The height of the conflict between Twitter and the President came on May 28th when Trump signed an executive order that threatened social media companies protection under section 230(c) of the Communication Decency Act, which protects social media companies from the threat of a lawsuit for the material posted on their forums. This came after Twitter fact-checked Trump’s tweets criticizing mail-in ballots, something unprecedented in the company’s history. Twitter said their intent was to “provide context,” not to fact check.

There is NO WAY (ZERO!) that Mail-In Ballots will be anything less than substantially fraudulent. Mail boxes will be robbed, ballots will be forged & even illegally printed out & fraudulently signed. The Governor of California is sending Ballots to millions of people, anyone…..

Twitter has attempted to clarify their reasoning for their actions saying, “We are NOT attempting to address all misinformation … Instead, we prioritize based on the highest potential for harm, focusing on manipulated media, civic integrity, and Covid-19. Likelihood, severity, and type of potential harm — along with reach and scale — factor into this.”