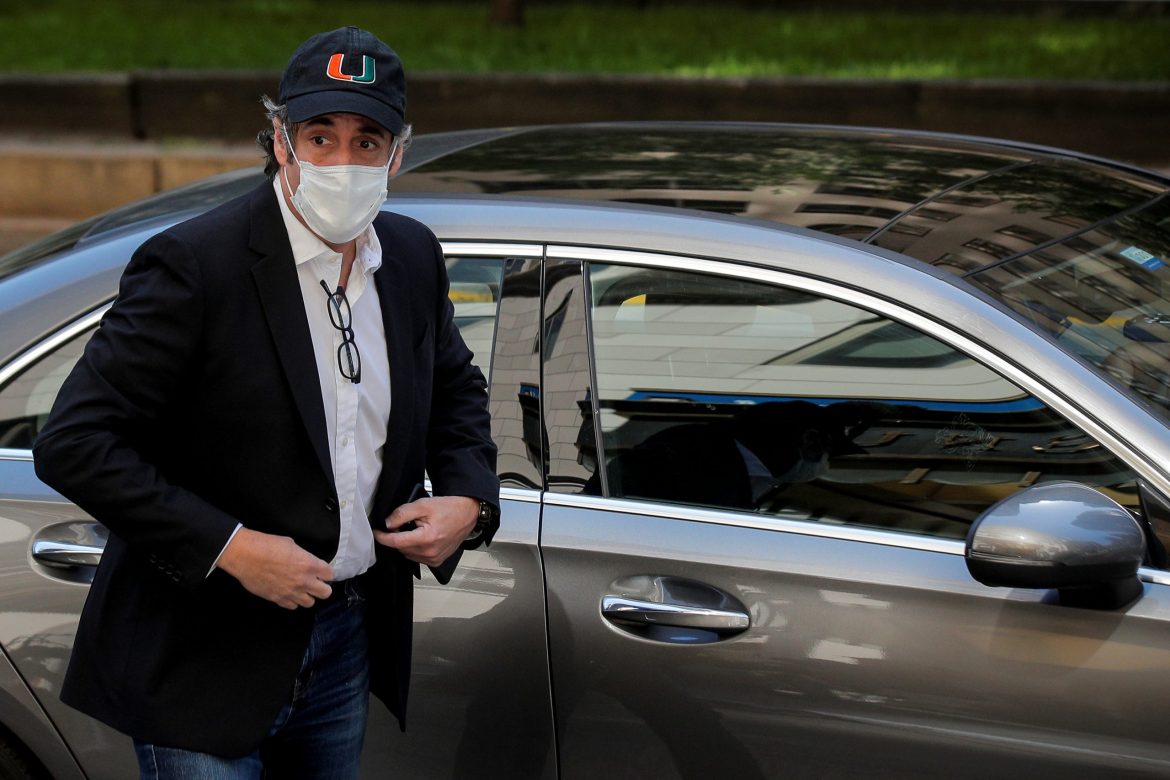 U.S. President Donald Trump’s former personal lawyer Michael Cohen left prison on Friday to finish his criminal sentence at home, a spokesman for Cohen’s attorney said, a day after a judge found he was imprisoned two weeks ago as retaliation for planning to publish a book about Trump.

Cohen was picked up at a prison in Otisville, New York, about 70 miles northwest of New York City, by his son, the spokesman said. He is expected to return to his Manhattan apartment. In May, Cohen was furloughed from the prison because of concerns about the spread of the novel coronavirus.

“We’re just waiting to get him home and then will be considering all next steps, including what the conditions of release will be, who will be supervising him and what, if any, additional legal actions he’ll take,” E. Danya Perry, who represents Cohen, said in an interview on Friday.

On July 9, Cohen and his lawyer, Jeffrey K. Levine, met with prison officials to convert his furlough to home confinement for the final two years of his three-year sentence. After Cohen questioned a provision that barred him from publishing the book, engaging with news organizations, and posting on social media, officials shackled him and returned him to prison.

Hellerstein said in Thursday’s court hearing that he had never seen such a gag provision in his 21 years on the bench.

“It’s retaliatory because of his desire to exercise his First Amendment rights to publish a book,” Hellerstein said.