Turmoil in Mali Continues with Wounding of 15 UN Peacekeepers 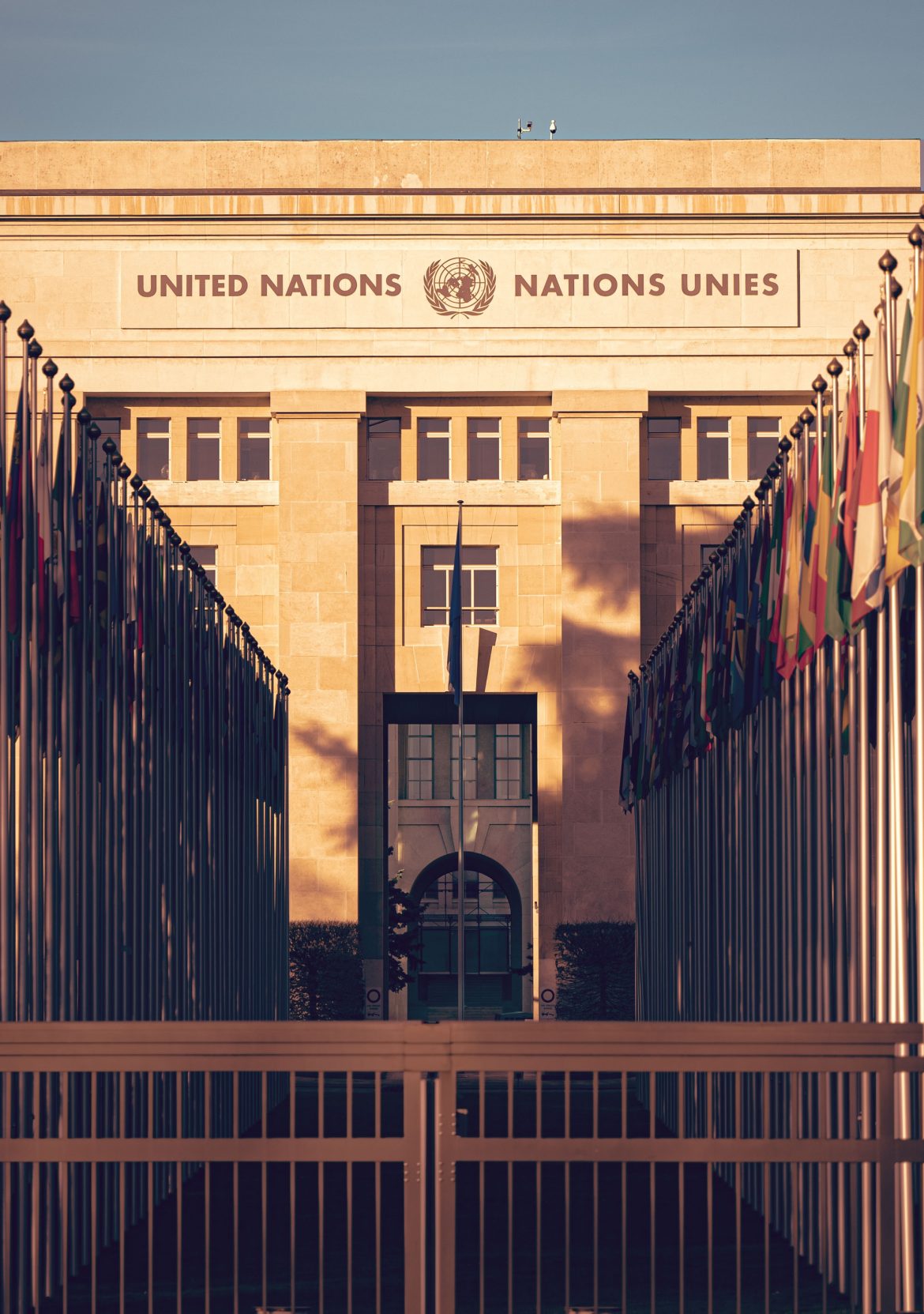 In a brazen move, Al Qaeda performed an attack on the UN station in Mali known as MINUSMA on Friday. The attack was carried out via car bombs and other explosives resulting in the death of six Malian soldiers and the injury of fifteen UN soldiers. Twelve of the UN peacekeepers were German, one was Belgium, and the remaining soldiers were from other unidentified countries. Germany and France have had the largest presence in Mali since the country erupted in political turmoil in 2012.

In 2012 the former president of Mali was overthrown by Mali citizens and military elements. Until 2015 there was a substantial power vacuum and during this time Al Qaeda established a foothold in the country. In 2015 regular elections were restored until last year when military leader Col. Assimi Goita seized power. Throughout the various upheavals, violence has remained a prevalent reality in Mali since the initial revolution in 2012.

The attack took place at 8:28 a.m. Central European Time. It took place 180 kilometers northeast of Gao. Twelve German soldiers and another UN soldier from the MINUSMA mission were affected. These soldiers were wounded, three of them seriously. The rescue chain, as we have set it up on the ground, has taken effect. And all the wounded have been evacuated by helicopter from the area concerned.

This attack comes after another similar attack earlier this week where a few French UN soldiers were wounded. Many believe that this is a series of attacks in response to the UN’s capturing of Islamic State leader, Dadi Ould Chouaib aka Abou Dardar, earlier this month on the Mali border.