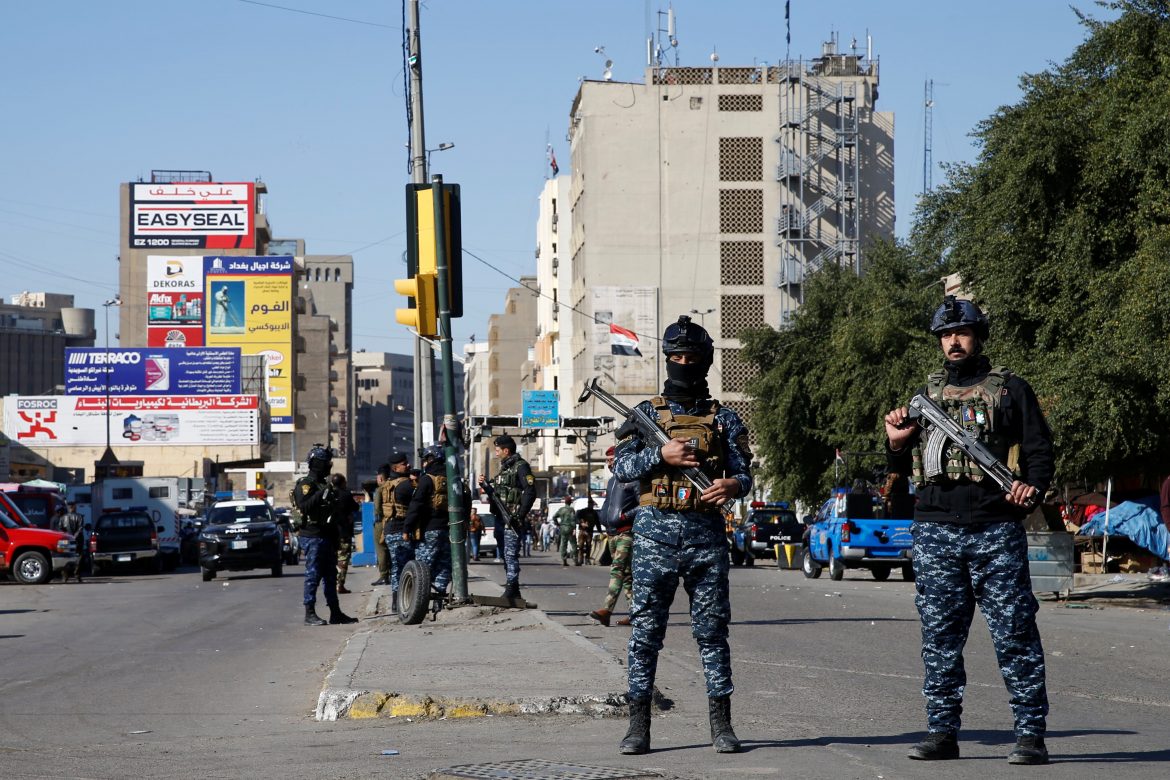 While this used to be a common occurrence in Iraq, it has been years since there has been a suicide bombing of this magnitude in Baghdad.

No one has yet claimed responsibility for the bombing, but many are speculating this is the work of Sunni Muslim groups who were forced out of Baghdad in 2017 by Iraqi forces. Prior to being ousted, these groups had gained control of several areas in Iraq and set up Islamic rule.

Civil Defense chief Major General Kadhim Salman stated, “There is no (official) declaration, but for sure, maybe the terrorist organization, Islamic State, is behind this criminal incident.”

Video from the scene shows that the first suicide bomber was pretending to be sick prior to the explosion, drawing a crowd of concerned individuals.

These attacks highlight the need for Iraqi forces continued efforts to identify and oust sleeper cells within their borders and secure their border with Syria.