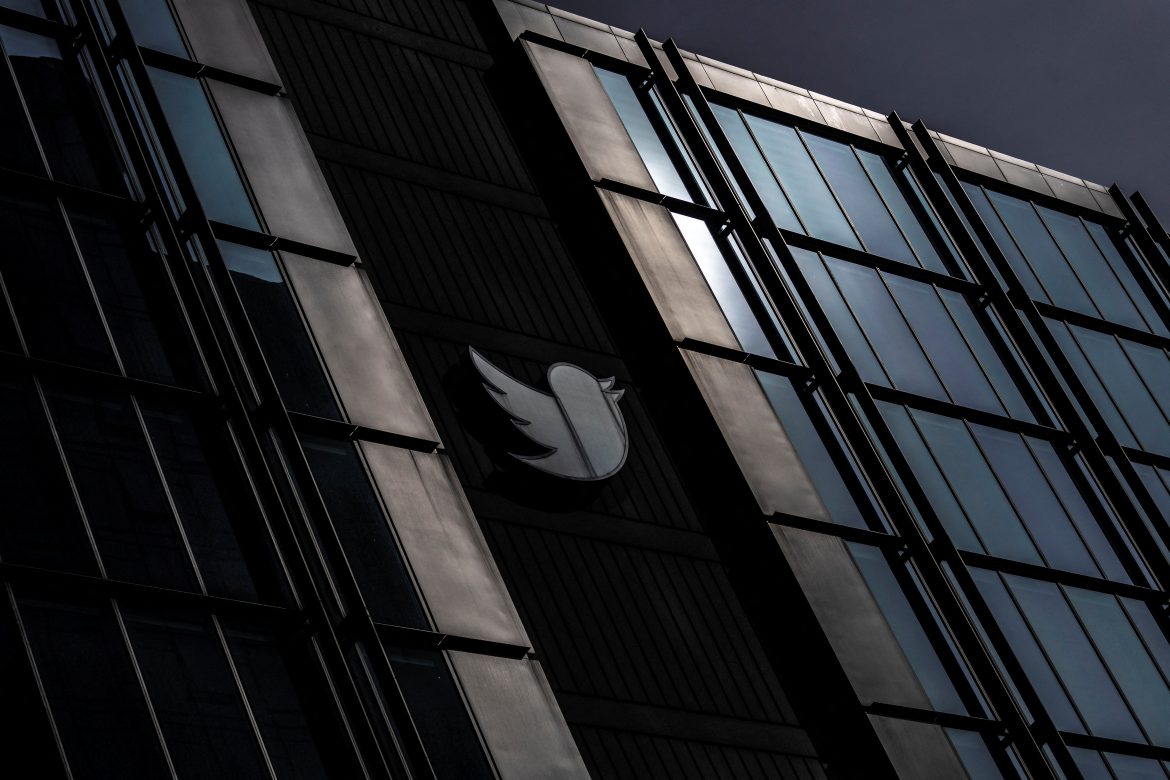 On Sunday, Elon Musk issued a new policy that bans Twitter accounts that impersonate individuals without denoting that they are parodies.

“Going forward, any Twitter handles engaging in impersonation without clearly specifying ‘parody’ will be permanently suspended,” Musk tweeted, explaining that the company “previously … issued a warning before suspension, but now that [they] are rolling out widespread verification, there will be no warning. This will be clearly identified as a condition for signing up to Twitter Blue.”

Going forward, any Twitter handles engaging in impersonation without clearly specifying “parody” will be permanently suspended

Twitter recently announced changes to its subscription service plan, Twitter Blue. The old Twitter Blue cost $4.99 per month and offered users certain features, like various themes, custom app icons, and an ‘undo’ button. The new version will cost users $7.99 per month and will additionally allow accounts to use the much sought-after blue check mark.

Blue checks, a way to identify the authenticity of users, were previously separate from Twitter Blue and offered for free to notable public figures, like journalists, politicians, and celebrities. The new Twitter Blue will now offer the check marks to anyone who pays for the $7.99 monthly subscription. “Free Twitter” still exists, just without the blue check and customized features.

“Widespread verification will democratize journalism & empower the voice of the people,” Musk tweeted on Sunday.

Widespread verification will democratize journalism & empower the voice of the people

According to the New York Times, some people have expressed concern that a “new paid verification system could make it easier for bad actors to impersonate political candidates or other public figures.”

In an effort to demonstrate this, several celebrities changed their Twitter names, but not their handles, to Elon Musk. Among them were Kathy Griffin, Valerie Bertinelli, and Sarah Silverman. Both Griffin’s and Silverman’s accounts were banned as a result. According to a report from The Hill, Bertinelli “changed her name to Elon Musk,” and tweeted support for Democratic candidates in the upcoming midterm elections under Musk’s name, before changing it back.

Additionally, the Guardian reported that, “Griffin had tweeted about the U.S. midterm elections under Musk’s name, with one tweet saying: ‘After much spirited discussion with the females in my life[,] I’ve decided that voting blue for their choice is only right’ … Musk [responded to] the account ban, saying Griffin had been removed for ‘impersonating a comedian’ but could have her account back for $8.”

The concern is that the new Twitter Blue system may lead to various individuals signing up for the service, and receiving a blue check, with the premeditated intent of sowing confusion through misleading tweets. As a result, Twitter has decided to push the rollout of the subscription service to Wednesday, the day after midterms.

Some employees ‘let go by mistake’

In addition to these new changes to the platform, Musk laid off nearly half of Twitter’s workforce on Friday, a decision that was made to cut costs.

“Regarding Twitter’s reduction in force, unfortunately there is no choice when the company is losing over $4M [million]/day. Everyone exited was offered 3 months of severance, which is 50% more than legally required,” Musk tweeted on Friday.

However, just a few days after the mass layoff, Twitter is asking some of those employees to come back to work. Some workers were let go by mistake, while the skills of others “may be necessary to build the new [Twitter] features Musk envisions,” Reuters reports.

Political heavyweights crisscrossing US, going all out in final midterm pitches