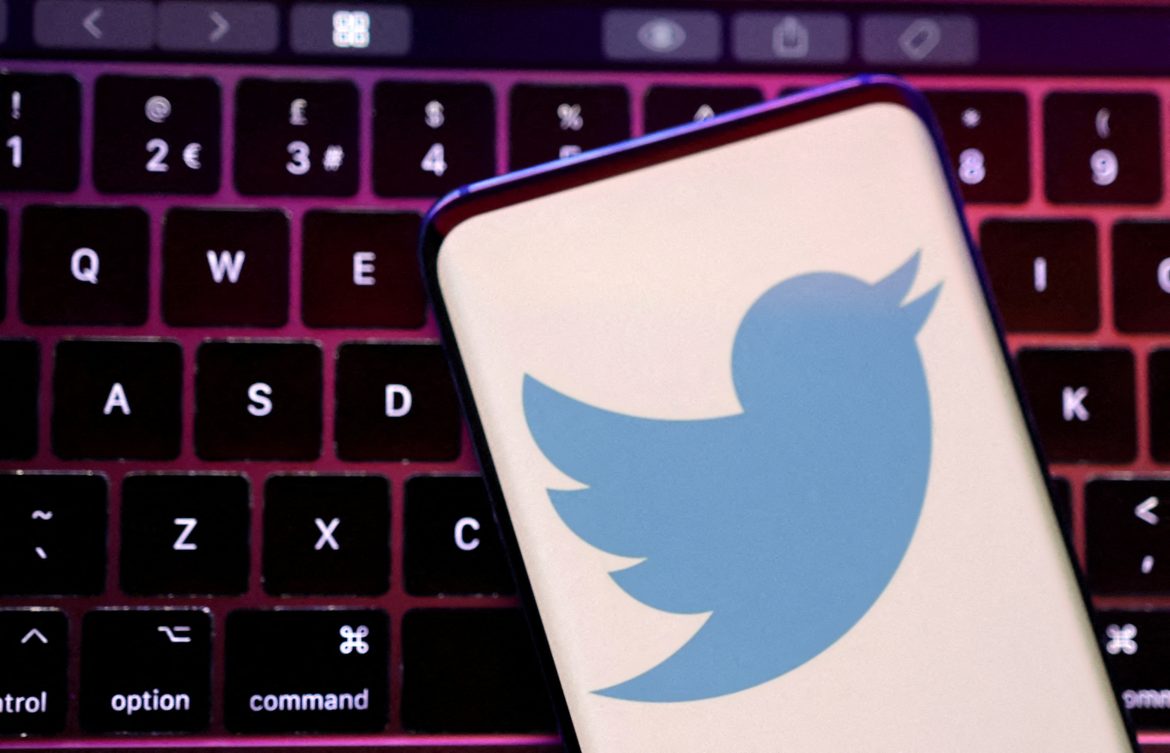 Twitter Inc said on Monday it was re-enabling Twitter Blue sign-ups for iOS and web users, and replacing the “official” label with a gold checkmark on some business accounts on the social media platform.

The company said Twitter Blue subscribers will get access to subscriber-only features such as the ability to edit tweets, while government accounts will get a gray checkmark.

Twitter Blue was initially launched early in November, before pausing it as fake accounts mushroomed. It was then scheduled to launch again on Nov. 29, but was pushed back.

Twitter owner Elon Musk tweeted on Monday that Twitter‘s Basic blue tick will have half the number of advertisements and the social media platform will offer a higher tier with no advertisements by next year.

Musk did not elaborate further on the details.

The monthly subscription price will be $8 on the web and $11 on Apple devices, respectively.

Twitter earns nearly 90% of its revenue from selling digital ads and Musk recently attributed a “massive drop in revenue” to leftist, dark-money organizations that have pressured brands to pause their Twitter ads.