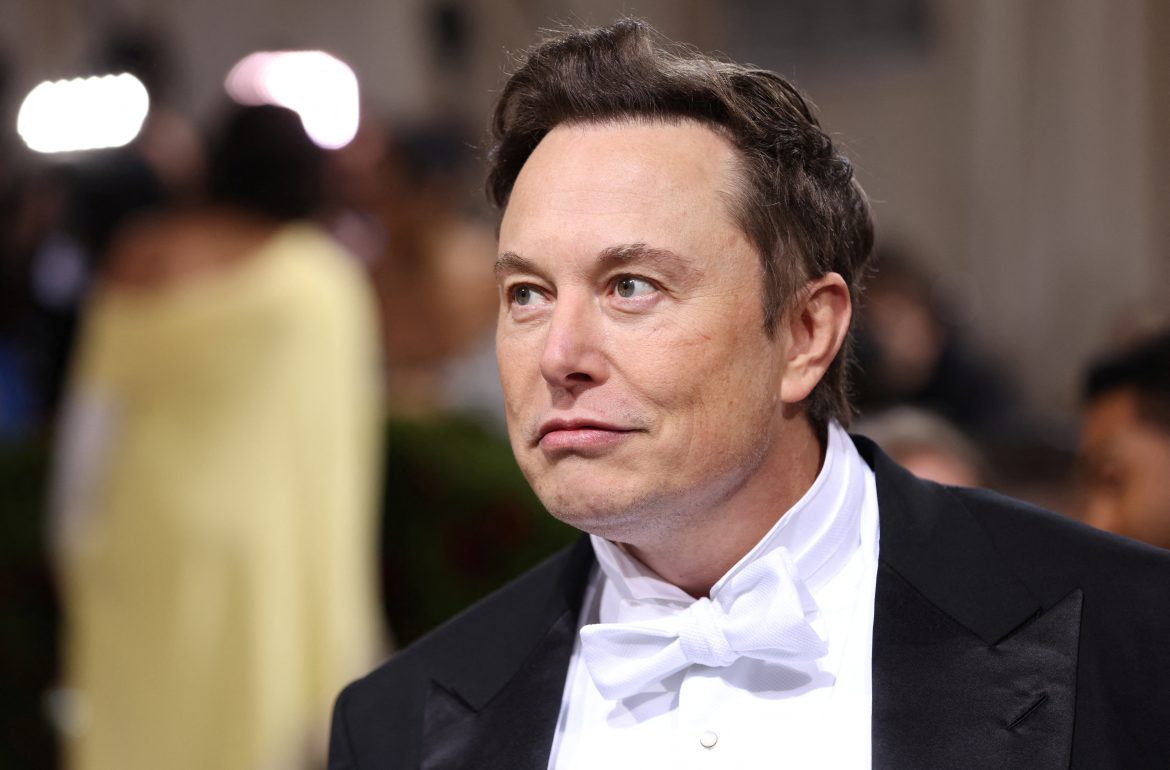 Twitter’s board on Tuesday “unanimously” recommended that company shareholders vote to adopt Elon Musk’s $44 billion takeover, according to a regulatory filing.

The recommendation comes ahead of a shareholder vote that is slated to take place in the coming months. No date has yet been officially announced, but previous reports suggest the vote will happen by early August.

The board’s recommendation follows a company-wide meeting, where Musk addressed employees for the first time since announcing his bid to buy out the company. In the meeting Musk further elaborated on his vision of the platform, saying that users should be allowed to say “pretty outrageous things” on the site. This falls in line with the Tesla owner’s pro-1st Amendment stance, which seems to be behind his acquisition of the company.

The meeting followed indications from Musk that he may walk away from the deal after he raised concerns over the amount of spam and fake accounts on Twitter.

Twitter estimates that bots make up less than 5% of active users, however, Musk believes that number may be anywhere between 20% and 90% of daily active users.

Speaking at Bloomberg’s Qatar Economic Forum on Tuesday, Musk said three issues still need to be addressed before he completes his purchase: the percentage of fake accounts on the site, questions over the company’s debt, and the shareholders’ approval of the bid.