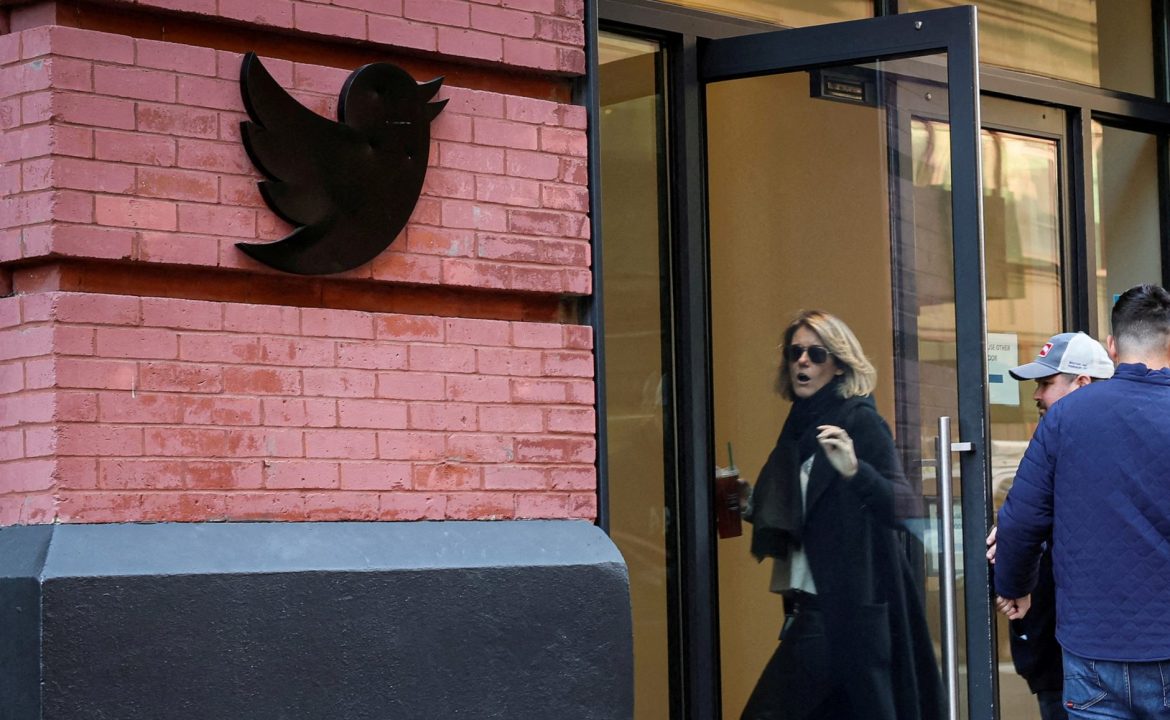 In the latest installment of the “Twitter Files,” volume eight reveals that the social media giant cooperated with the United States government in psychological operations relating to propaganda strategies in the Middle East.

Journalist Lee Fang on Tuesday posted research explaining “how Twitter quietly aided the Pentagon’s covert online PsyOp campaign.” Despite Twitter’s public declarations that it opposes and shuts down State-run propaganda, Fang discovered that the company knowingly allowed the U.S. government to use the platform for “covert propaganda campaigns on its platform.”

For weeks, these journalists have been releasing their findings in what has been dubbed the “Twitter Files.”

In volume eight, Fang detailed the government’s use of Twitter to influence public opinion on U.S. involvement in affairs in the Middle East, specifically the war in Yemen, and reports on the accuracy of drone strikes.

In June of 2020, Nick Pickles, Twitter Global Public Policy Director, testified before Congress that the company “continue[s] to invest heavily in [their] detection, disruption, and transparency efforts related to state-backed information operations.”

Despite this testimony, “Twitter has allowed the Defense Department to use the social media platform to carry out a covert online propaganda and influence campaign for at least the last five years,” according to the New York Post.

Fang uncovered a list from 2017, which was sent to Twitter from the U.S. military, of 52 Twitter accounts that were used by the U.S. Central Command (CENTCOM), a military wing of the United States government, “to amplify certain messages.”

While the government’s connection to the accounts was initially open to the public, it “began concealing its affiliation with some of these accounts — a move toward the type of intentional platform manipulation that Twitter has publicly opposed,” Fang reported.

Fang’s investigation showed that executives at both Twitter and CENTCOM were in direct communication with each other, with Twitter granting a “whitelist” tag to some of the military’s accounts, which essentially allowed the accounts to become more prominent on the platform.

“It’s deeply concerning if the Pentagon is working to shape public opinion about our military’s role abroad and even worse if private companies are helping to conceal it,” Erik Sperling of Just Foreign Policy, said.

“Behind the scenes, Twitter gave approval and special protection to the U.S. military’s online psychological influence ops,” Fang tweeted. “Despite knowledge that Pentagon propaganda accounts used covert identities, Twitter did not suspend many for around 2 years or more. Some remain active.”

3. But behind the scenes, Twitter gave approval & special protection to the U.S. military’s online psychological influence ops. Despite knowledge that Pentagon propaganda accounts used covert identities, Twitter did not suspend many for around 2 years or more. Some remain active.

Earlier editions of the “Twitter Files” have included reports of the FBI’s role in minimizing Twitter exposure of the Hunter Biden laptop story before the 2020 election and “Twitter’s ‘blacklisting’ of prominent conservatives.”