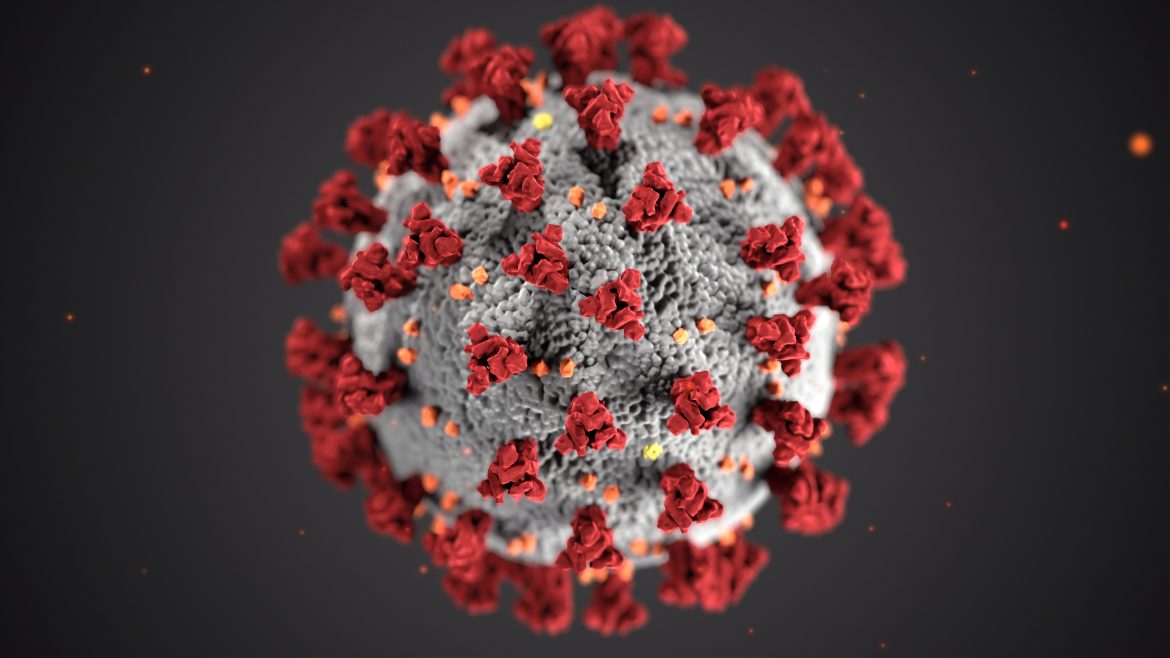 The Biden and Trump administrations and the Federal Bureau of Investigation (FBI) pressured Twitter to censor “disinformation” about COVID-19, according to the latest installment of the “Twitter Files,” a series of tweets from author and Free Press reporter David Zweig.

According to Zweig, who investigated a series of internal documents provided by Twitter, the federal government used its power, influence, and taxpayer money to promote the official COVID-19 narrative of the White House and the Centers for Disease Control and Prevention (CDC) while censoring anyone and anything that challenged that narrative.

“Twitter rigged the COVID debate,” Zweig wrote. This was done “by censoring info that was true but inconvenient to the U.S. govt. policy, discrediting doctors and other experts who disagreed,” and by “suppressing ordinary users, including some sharing the CDC’s *own data*.”

The documents also revealed a number of examples of suppression by bots, which are automated intelligence that has the ability to flag certain content. Moderation was also outsourced to workers in other countries, like the Philippines.

Social media and the federal government became the arbitrators of truth when it came to the science related to COVID-19 prevention and treatment. Topics like myocarditis, mask efficacy, and the safety and durability of vaccinations were constantly censored, even when posted with reputable research or even information directly from government agencies.

Moderators were provided with “decision trees to aid in the process, but tasking non-experts to adjudicate tweets on complex topics like myocarditis and mask efficacy data was destined for a significant error rate,” Zweig posted.

However, many of the things labeled as “conspiracy theories” turned out to be true, even as Americans were repeatedly told that the science was already settled. Now research has shown that COVID-19 vaccines don’t prevent transmission, infection, hospitalization, or death in the way that Big Pharma, Dr. Anthony Fauci, or the federal government promised they would.

In addition to poor durability, the safety of vaccines is questionable, at best, having been linked to a number of adverse events, most notably myocarditis in young men. Women were told that changes in menstrual cycles were nothing to be concerned over and that there was no risk of the vaccine affecting those that were pregnant or lactating. However, the vaccines have been detected in breast milk, and studies have shown a sharp uptick in miscarriages and neonatal deaths since the vaccines were rolled out.

Censorship of alleged misinformation was not limited to the Biden administration or Twitter during the pandemic. Multiple Big Tech platforms were involved in these discussions with the White House including Google, Facebook, and Microsoft.

The Trump administration had also asked tech companies for help in combating misinformation, “areas of focus included conspiracies around 5G cell towers, runs on grocery stores, and misinformation that could stoke panic buying.”

The Biden administration was focused on COVID-19 vaccine misinformation and wanted social media companies to focus on popular “anti-vaxxer accounts” and was “very angry that Twitter had not been more aggressive in de-platforming multiple accounts.”

The latest Twitter Files also reported on the pressure Twitter faced from the FBI to remove specific content as well as ban certain accounts while the federal government simultaneously used social media platforms to spread government-approved propaganda to the American public.

“The Twitter Files,” is an investigative journalism series published on Twitter and based on sets of internal documents and discussions from Twitter executives and employees, provided to a select group of journalists by CEO Elon Musk.