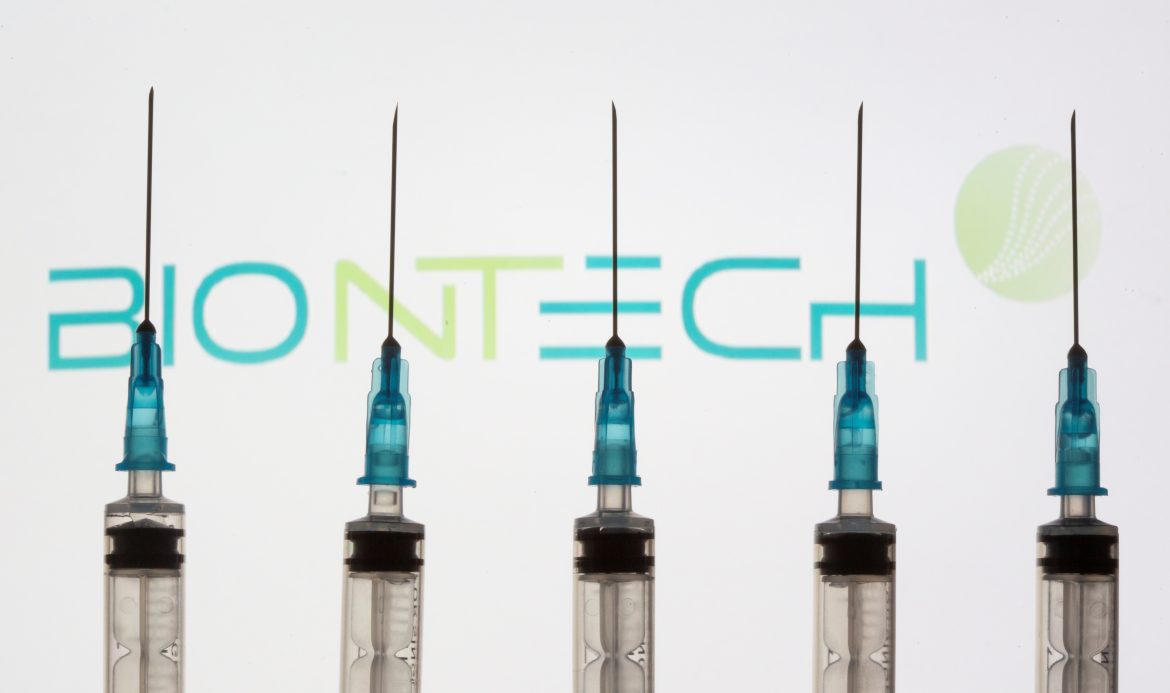 Lobbyists from BioNTech sought Twitter’s help to stop a campaign pressuring vaccine manufacturers to share their research and technology with developing countries, according to the latest edition of the Twitter Files.

“In 2020, it was clear that the pandemic would require rapid innovation. Early on, there was a push to make the solution equitable: an international partnership to share ideas, technology, new forms of medicine to rapidly solve this crisis,” wrote Lee Fang, writer for the Intercept.

But global drug giants saw the crisis as an opportunity for unprecedented profit. Behind closed doors, pharma launched a massive lobbying blitz to crush any effort to share patents/IP for new covid-related medicine, including therapeutics and vaccines.

Fang reports that in December 2020, Europe-based Twitter lobbyist Nina Morschhaeuser wrote an email to Twitter on behalf of BioNTech and the German government warning of an impending campaign pushing for Covid-19 vaccine manufacturers to share their technology in order to enable lower-income countries to develop generic vaccines and other therapeutics.

“The authorities are warning about ‘serious consequences’ of the action, i.e. posts and a flood of comments ‘that may violate TOS’ as well as the ‘takeover of user accounts’ are to be expected. Especially the personal accounts of the management of the vaccine manufacturers are said to be targeted. Accordingly, fake accounts could also be set up,” Morschhaeuser wrote.

6. Twitter's reps responded quickly to the pharma request, which was also backed by the German government. A lobbyist in Europe asked the content moderation team to monitor the accounts of Pfizer, AstraZeneca & of activist hashtags like #peoplesvaccine pic.twitter.com/Bt9YNJUlN1

The email included requests to monitor the Twitter accounts for BioNTech, Pfizer, Moderna, and AstraZeneca to shield them from activists’ tweets, and to flag the hashtags #PeoplesVaccine and #JoinCTAP. The latter hashtag is a reference to the World Health Organization’s Covid-19 Technology Access Pool, a program for sharing Covid-19 research and technology in an effort to help developing countries respond to the pandemic.

Though Morschhaeuser claimed that the campaign would use fake accounts, many of the users Twitter flagged were real people, such as 74-year-old British man Terry Brough. Brough told Fang in a phone interview that he was surprised Twitter had monitored his account, saying, “I’m actually 74 and still living. I was a bricklayer all my life just like my dad … All I did was sign a tweet. I wish I could’ve done more, really.”

Fang notes, “It’s not clear what actions Twitter ultimately took on this particular request. Several Twitter employees noted in subsequent messages that none of this activism constituted abuse. But the company continued monitoring tweets.”

But Morschhaeuser’s email was not the only way Big Pharma tried to influence Twitter. Pfizer and Moderna’s lobbying firm, BIO, fully funded a campaign known as “Stronger” that was meant to stop the spread of Covid-19 misinformation on Twitter. According to Fang, Stronger “helped Twitter create content moderation bots, select which public health accounts got verification, helped [sic] crowdsource content takedowns.”

“Many of the tweets the BIO-funded campaign focused on were truly unhinged misinfo, like claims that vaccines include microchips,” wrote Fang. “But others Stronger lobbied Twitter on were more of a grey area, like vaccine passports & vaccine mandates, policies that coerce vaccination.”

BIO would regularly email Twitter with requests for tweets to be taken down.

12. The Moderna/Pfizer-funded campaign included direct regular emails with lists of tweets to takedown & others to verify. Here's an example of those types of emails that went straight to Twitter's lobbyists and content moderators. Many focused on @zerohedge, which was suspended. pic.twitter.com/wNPPx1IiRD

But as Fang notes, the content moderation did not apply to tweets from the pharmaceutical companies. For example, Stronger did nothing when the drug industry lobby group PhRMA overstated the risk of allowing a generic vaccine, tweeting, “The biopharma sector employs more than 900,000 workers and supports 4.4 million U.S. jobs. Those jobs would be at risk if the #TRIPS waiver is extended to #COVID19 treatments.”