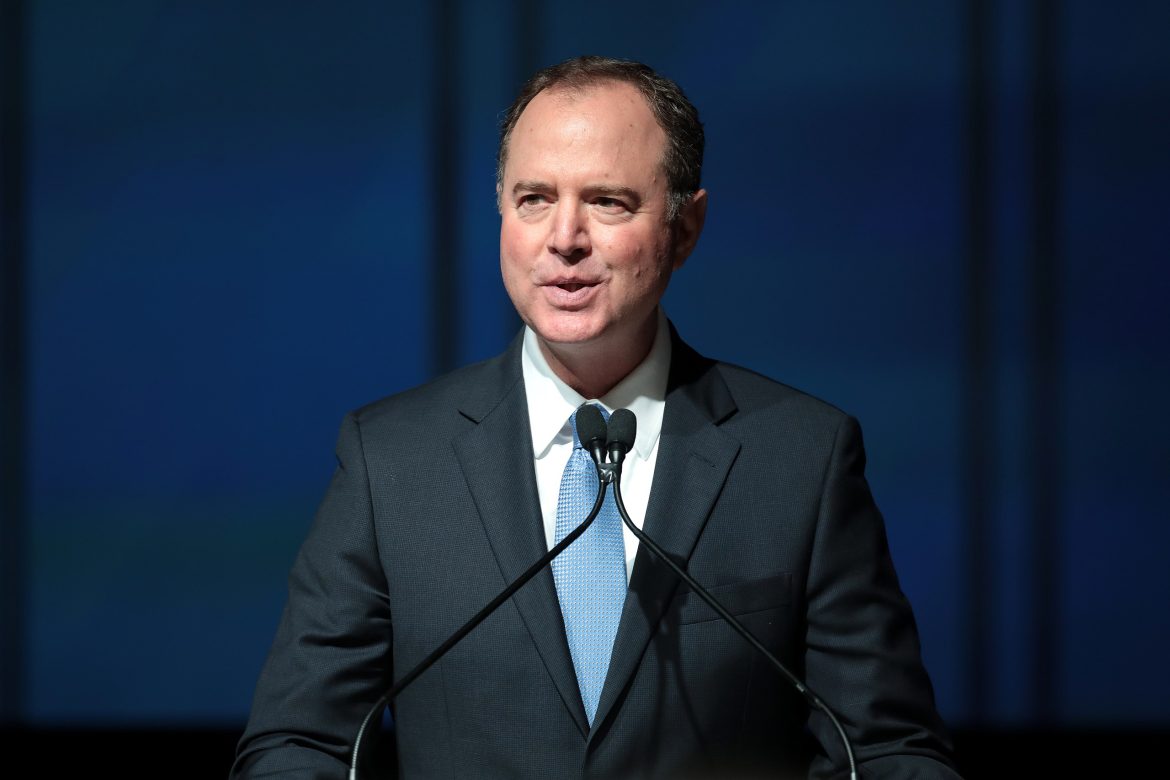 Democrats continued to push the narrative of Russian bots spreading misinformation on social media despite Twitter warning them this was not the case, according to the newest installment of the Twitter Files.

1.THREAD: Twitter Files #14
THE RUSSIAGATE LIES
One: The Fake Tale of Russian Bots and the #ReleaseTheMemo Hashtag

“At a crucial moment in a years-long furor, Democrats denounced a report about flaws in the Trump-Russia investigation, saying it was boosted by Russian ‘bots’ and ‘trolls,’ wrote reporter Matt Taibbi. “Twitter officials were aghast, finding no evidence of Russian influence.”

Taibbi’s latest report focuses on a classified memo that then-Congressman Devin Nunes (R-Calif.) submitted to the House Intelligence Committee on January 18, 2018. Taibbi wrote that the memo, “Detail[ed] abuses by the FBI in obtaining FISA surveillance authority against Trump-connected figures, including the crucial role played by the infamous ‘Steele Dossier.’”

“The Nunes assertions would virtually all be verified in a report by Justice Department Inspector General Michael Horowitz in December 2019,” Taibbi said.

After Nunes submitted the memo, the hashtag #ReleaseTheMemo began trending on Twitter, with Twitter users calling to make the memo’s contents public. In response, Democrats and members of the media claimed that these calls were part of a Russian bot campaign to spread misinformation.

Taibbi notes that in the letter, Feinstein and Schiff claimed that Nunes “selectively references and distorts highly classified information,” but did not say that the memo was false.

According to Taibbi, “Feinstein, Schiff, Blumenthal, and media members all pointed to the same source: the Hamilton 68 dashboard created by former FBI counterintelligence official Clint Watts, under the auspices of the Alliance for Securing Democracy (ASD).”

But Twitter employees were skeptical of the Hamilton dashboard and unable to find evidence that the hashtag was part of a Russian bot campaign. “I just reviewed the accounts that posted the first 50 tweets with #releasethememo and … none of them show any signs of affiliation to Russia,” said former Twitter Trust and Safety chief Yeul Roth.

18.“We investigated, found that engagement as overwhelmingly organic, and driven by VITs” – Very Important Tweeters, including Wikileaks and congressman Steve King. pic.twitter.com/Q7Z9DrPWOR

Twitter employees wrote to Feinstein and Blumenthal staffers urging them not to push the claim of Russian bots, but to no avail.

“Execs eventually grew frustrated over what they saw as a circular process — presented with claims of Russian activity, even when denied, led to more claims,” Taibbi wrote.

One Twitter staffer wrote that “Blumenthal isn’t looking for real and nuanced solutions” but “just wants to get credit for pushing us further.” Another said that giving in to the Democrats’ demands was akin to “feeding congressional trolls.”

Taibbi then notes, “Despite universal internal conviction that there were no Russians in the story, Twitter went on to follow a slavish pattern of not challenging Russia claims on the record.”

The media continued to attribute the hashtag to Russian bots. They also blamed the Russians for hashtags such as #SchumerShutdown, #ParklandShooting, and #GunControlNow in order to “widen the divide” in the country, according to the New York Times.

In response to this news, Taibbi quotes Nunes as saying, “Schiff and the Democrats falsely claimed Russians were behind the Release the Memo hashtag, all my investigative work … By spreading the Russia collusion hoax, they instigated one of the greatest outbreaks of mass delusion in U.S. history.”