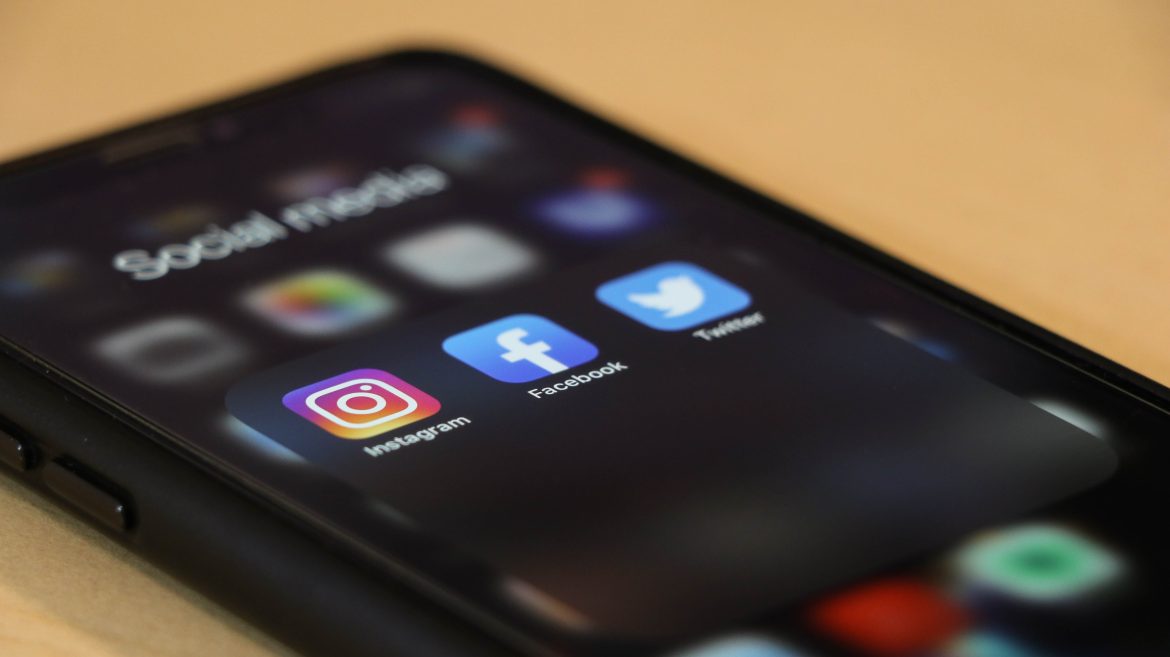 As first reported by The Center Square, the new bill has no real prospect of becoming law any time soon — conservatives would likely need to sweep into power in 2024 for this to happen — but Republicans are making a clear attempt to expand the First Amendment to include both direct and indirect government censorship.

There has long been an understanding that social media companies, which are privately held, are not subject to the First Amendment. However, revelations in the so-called Twitter Files have brought to light an apparent incestuous relationship between federal agencies and tech giants.

According to reports, the FBI, Homeland Security, and numerous other agencies all sought to have voices — particularly those who questioned the dominant narrative surrounding COVID-19 and the 2020 presidential election — removed from the social media sphere.

“The collusion between bureaucrats and Big Tech has gone on for far too long. Government agencies shouldn’t censor the free speech of Americans,” Judiciary Committee Chairman Rep. Jim Jordan (R-Ohio) told The Center Square. “The Protecting Speech from Government Interference Act is an important first step toward transparency and accountability for Biden’s bureaucrats and Big Tech.”

Were it to pass, the new law would make it illegal for federal employees to use their status as law enforcement agencies or authority to award grants, contracts, licenses, or permits in order to induce any private entity to censor speech.

“The actions taken by the Biden administration to pressure Big Tech to censor content online are an attack on our fundamental right to free speech,” Rep. Cathy McMorris Rodgers (R-Wash.) told The Center Square. “It’s time for this behavior to end.”

As currently written, the proposed law would prescribe severe penalties for federal employees who failed to comply. Among the potential consequences would be termination, fines, or reduction in pay.

While conservatives will no doubt welcome such a bill, excitement should likely be tempered.

Beyond currently lacking the votes necessary to shepherd the bill into law, Republicans also lack the Constitutional authority to prevent elected officials from pestering social media companies into censoring the voices of dissenters.

One of the few bright revelations of the Twitter Files was that the social media giant had refused a request from Rep. Adam Schiff (D-Calif.), who wanted numerous accounts banned or censored for everything from pushing so-called “conspiracy theories” to, as the Washington Times reports, making fun of President Joe Biden in the runup to the 2020 presidential election.

Twitter leadership at the time realized the danger of allowing elected officials to dictate, or appear to dictate, who gets to speak.

Under any new law, an elected official could still make requests as they are not federal employees.