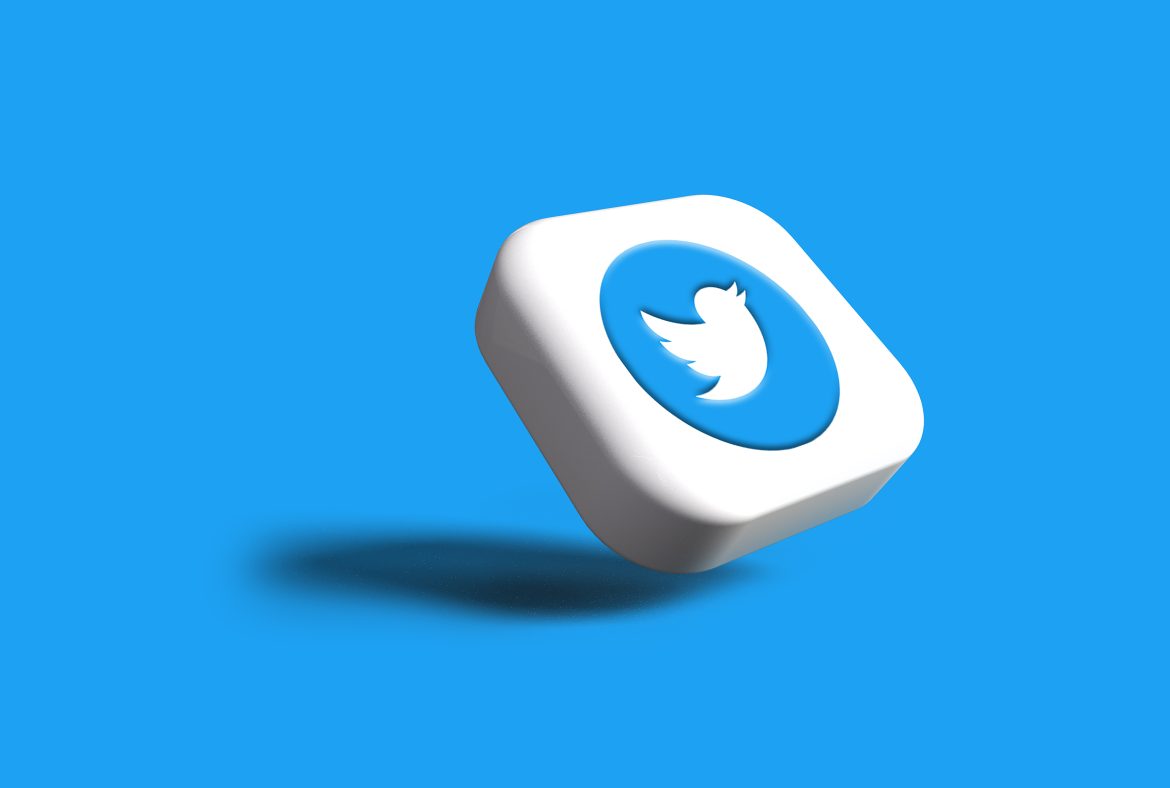 The latest release from the multi-independent-journalist dive into the inner workings of Twitter prior to Elon Musk taking over the company served mainly to solidify that there was a distinct desire among executives and staffers to ban Donald Trump from the platform in 2021.

In the fifth installment of “The Twitter Files,” journalist Bari Weiss explored more of the internal communications among Twitter employees and leaders as they sought to justify removing Trump despite the company’s stated goal of allowing political leaders more reign.

“For years, Twitter had resisted calls both internal and external to ban Trump on the grounds that blocking a world leader from the platform or removing their controversial tweets would hide important information that people should be able to see and debate,” Weiss tweeted.

Twitter had (and still has) a policy that protecting “the public’s right to hear from their leaders and to hold them to account” was central to the company’s mission. But this wasn’t the only challenge facing the social media company.

Weiss’ research suggests that employees, among them some of the highest-ranking executives in the company, could not determine which Twitter policy Trump violated or with which tweet he violated it.

The company also faced a potential revolt from its rank-and-file employees, about 300 of whom had organized and demanded Trump’s removal even though they struggled to zero in on any policy violation.

One staffer wrote in an internal message that it was “pretty obvious he’s going to try to thread the needle of incitement without violating the rules.”

10. “We have to do the right thing and ban this account,” said one staffer.

It’s “pretty obvious he’s going to try to thread the needle of incitement without violating the rules,” said another. pic.twitter.com/9vgvSgqJBB

After reaching a general consensus that Trump had not incited violence through his Twitter postings, which would be a clear violation of the company’s rules, Head of Legal, Policy, and Trust Vijaya Gadde posited that Trump was guilty of inciting violence indirectly through coded language.

But that comparatively vague accusation failed to pass the Twitter smell test.

“I … am not seeing clear or coded incitement in the [Trump] tweet,” Anika Navaroli, a Twitter policy official, wrote in one message. “I’ll respond in the elections channel and say that our team has assessed and found no [violations] for the [Trump] one.”

Next, the Twitter team batted around the idea of decoding Trump’s use of the phrase “American patriots” in a way that suggested he was referring to and celebrating the rioters. By doing this, some employees argued, the company could ban Trump for having violated the “Glorification of Violence” rule.

When that tactic didn’t gain traction, Twitter employees, again high and low ranking, pushed for a ban based on the totality of Trump’s tweets.

One employee wrote that Twitter insiders viewed Trump “as the leader of a terrorist group responsible for violence/deaths comparable to Christchurch shooter or Hitler and on that basis and on the totality of his Tweets, he should be de-platformed.”

28. Things escalate from there.

Members of that team came to “view him as the leader of a terrorist group responsible for violence/deaths comparable to Christchurch shooter or Hitler and on that basis and on the totality of his Tweets, he should be de-platformed.” pic.twitter.com/QD4DvrUEhO

Following an all-hands-on-deck meeting in which employees harangued Twitter CEO Jack Dorsey about why Trump had not yet been banned, and subsequent messages in which employees continued to blister Twitter executives about removing Trump, the president was officially booted from the platform.