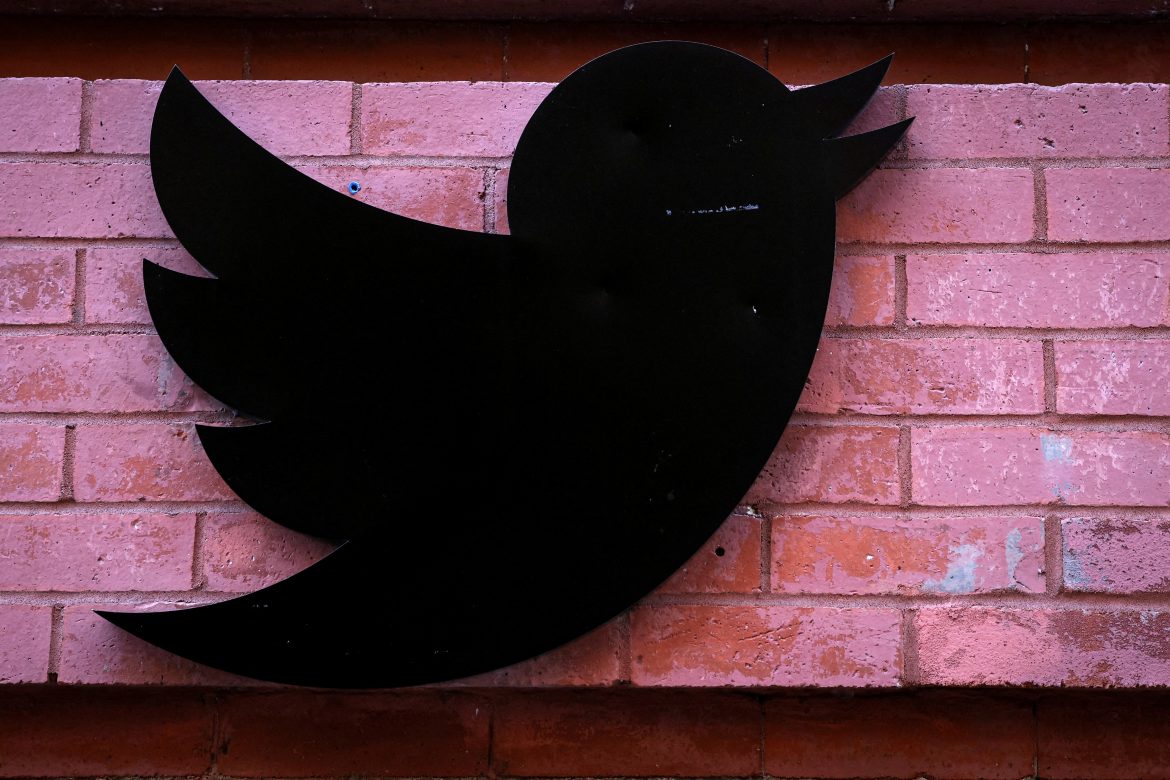 What is happening tonight pic.twitter.com/lW1SkEtXfB

Twitter has not officially explained why the accounts were suspended, but several of the journalists posted links to the Mastodon account of @ElonJet, an account that tracks the location of Twitter CEO Elon Musk’s private jet.

Musk later tweeted that, “They posted my exact real-time location, basically assassination coordinates, in (obvious) direct violation of Twitter terms of service,” before adding, “Same doxxing rules apply to ‘journalists’ as to everyone else.”

On Wednesday, Twitter updated its policy against doxxing, or the posting of someone’s personal information online. The change included rules banning accounts that tracked private jets, which resulted in several accounts being suspended, including @ElonJet. Musk had previously stated that he would allow @ElonJet to remain active.

Musk explained the new policy, saying, “Any account doxxing real-time location info of anyone will be suspended, as it is a physical safety violation. This includes posting links to sites with real-time location info. Posting locations someone traveled to on a slightly delayed basis isn’t a safety problem, so is ok.”

According to Musk, accounts that engage in doxxing will be suspended for seven days.

The change may have been motivated by an alleged stalker incident against Musk’s son.

“Last night, car carrying [Musk’s son] lil X in LA was followed by crazy stalker (thinking it was me), who later blocked car from moving & climbed onto hood,” Musk tweeted Wednesday night. “Legal action is being taken against [@ElonJet creator Jack] Sweeney & organizations who supported harm to my family.”

Following the suspensions, Musk briefly joined a Twitter Spaces audio discussion with a group of journalists, where he said, “There is not going to be any distinction between journalists and regular people. Everyone will be treated the same. You’re just on Twitter, just a citizen. So, no special treatment. You doxx, you get suspended.”

The suspended journalists claim that they had not violated any rules, and that their linking to the @ElonJet account was a part of their reporting. Some even accused Musk of hypocrisy for engaging in the same censorship he promised to eliminate from Twitter.

In a statement, CNN said, “The impulsive and unjustified suspension of a number of reporters, including CNN’s Donie O’Sullivan, is concerning but not surprising. Twitter’s increasing instability and volatility should be of incredible concern for everyone who uses Twitter. We have asked Twitter for an explanation, and we will reevaluate our relationship based on that response.”

You’re a public figure. An extremely controversial and powerful one.

I get feeling unsafe, but descending into abuse of power + erratically banning journalists only increases the intensity around you.

Take a beat and lay off the proto-fascism. Maybe try putting down your phone. https://t.co/BniyYUqWMY

Musk defended the move, tweeting, “If anyone posted real-time locations & addresses of NYT reporters, FBI would be investigating, there’d be hearings on Capitol Hill & Biden would give speeches about end of democracy!”

Stephen Boss, former co-host and DJ on ‘The Ellen DeGeneres Show,’ dies at 40