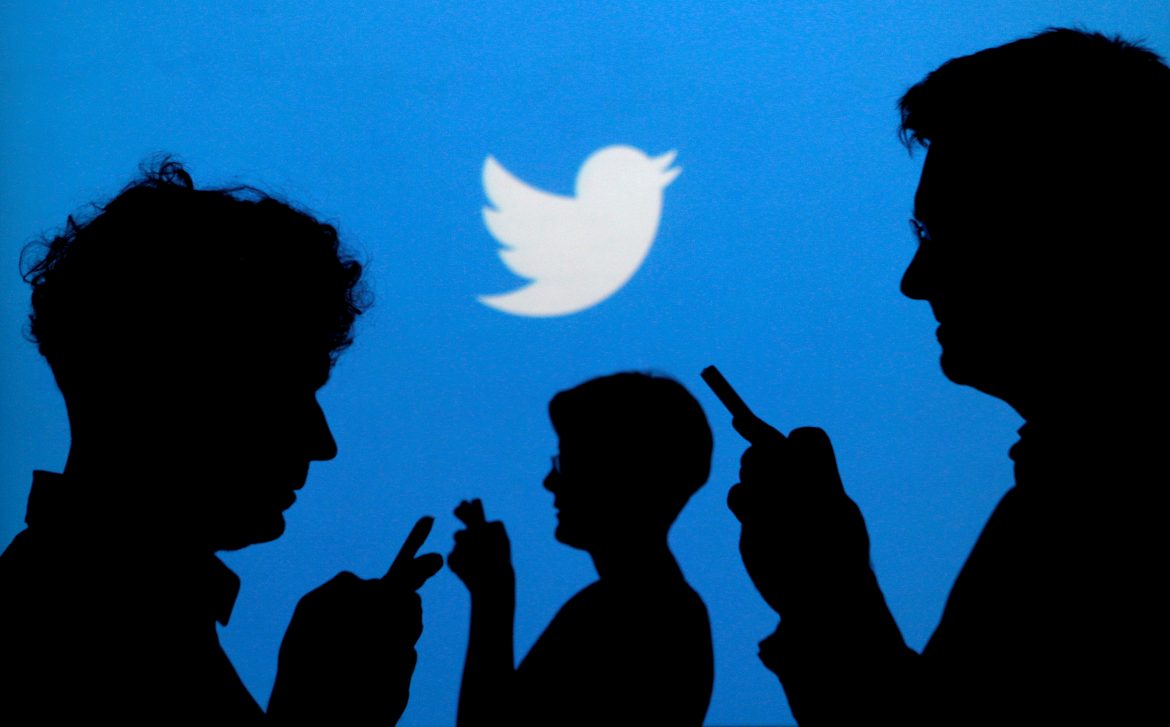 Twitter has not yet announced when the subscription add on will be available in the US. However the company has revealed some of the perks available to subscribers and has also promised more perks to come. Specifically, Twitter Blue users will be able to undo tweets up to thirty seconds after tweeting, in case a mistake was made in the original tweet. In addition, subscribers will have access to: a bookmark system whereby users will be able to better organize content, a reader mode whereby users can more easily read long threads of tweets, and a way to customize Twitter app icons and color backgrounds.

Twitter users have been asking the company to provide an edit tweet function to the website for years, but Twitter has not made any indication if such a feature will ever be available. Twitter users have also expressed interest in an advertisement free version of the app but Twitter has not said whether or not this would be available. Twitter has promised that more features will be available to Twitter Blue subscribers as the program grows and expands around the globe. In the meantime, Twitter has also told users that with a Twitter Blue subscribers will also receive priority in regards to Twitter support requests in comparison to free users.