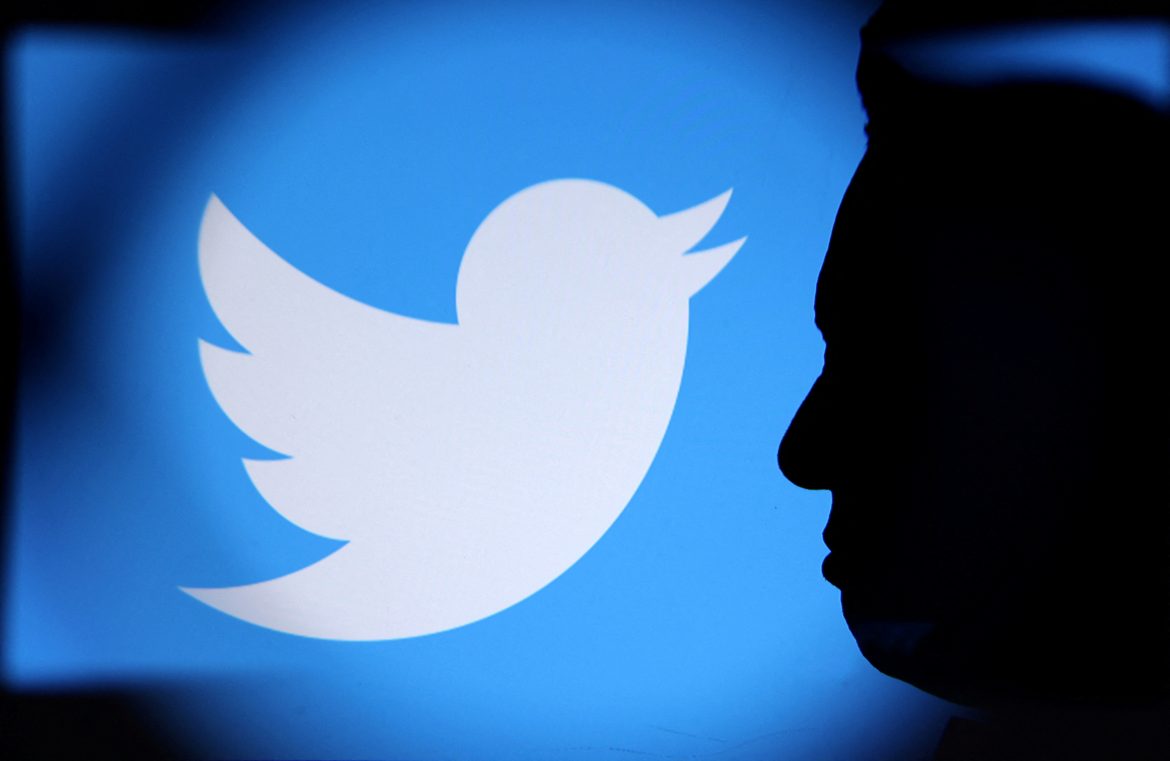 Twitter users around the world reported technical issues with accessing the platform on Wednesday night. The outage came just hours after CEO Elon Musk announced that Twitter will not suppress “reasoned questioning of the science,” in reference to prior widespread censorship on the platform.

According to a report by Axios, “over 10,000 users in countries including the U.S., the U.K., Canada, Germany, Italy, France, Australia, and New Zealand” reported experiencing outages that evening, including error messages while attempting to log in.

Musk has been at the center of controversy particularly within the last year, as the billionaire has taken critical aim at big tech, the Biden administration, Dr. Anthony Fauci, and many leftist bureaucrats and politicians.

Since his $44 billion acquisition of Twitter, critics from the left have accused Musk of fostering an environment for supposed “hate speech” by reinstating the accounts of those who were previously banned from the platform.

Former President Donald Trump, The Babylon Bee, Project Veritas, and Dr. Jordan B. Peterson are among various accounts which have been reinstated, yet the former president has expressed that he will not return to Twitter after a nearly two-year suspension.

Both the Babylon Bee and Jordan Peterson’s Twitter accounts were suspended for referencing gender dysphoric persons by their biological sex.

Musk has been vocal in his criticism of Dr. Fauci, echoing widespread backlash against his decisions surrounding COVID and touting himself as the arbiter of science.

“Anyone who says that questioning them is questioning science itself cannot be regarded as a scientist,” Musk tweeted in reference to Fauci.

Musk has garnered widespread support from conservatives across the nation, with many right-wing politicians offering praise for his recent first amendment wins, but conservative critics of the billionaire cite his transhumanism research and support of abortion as warnings against complete trust in the tech giant.

In response to reports that users were experiencing trouble accessing Twitter, Musk responded by tweeting, “Works for me.”