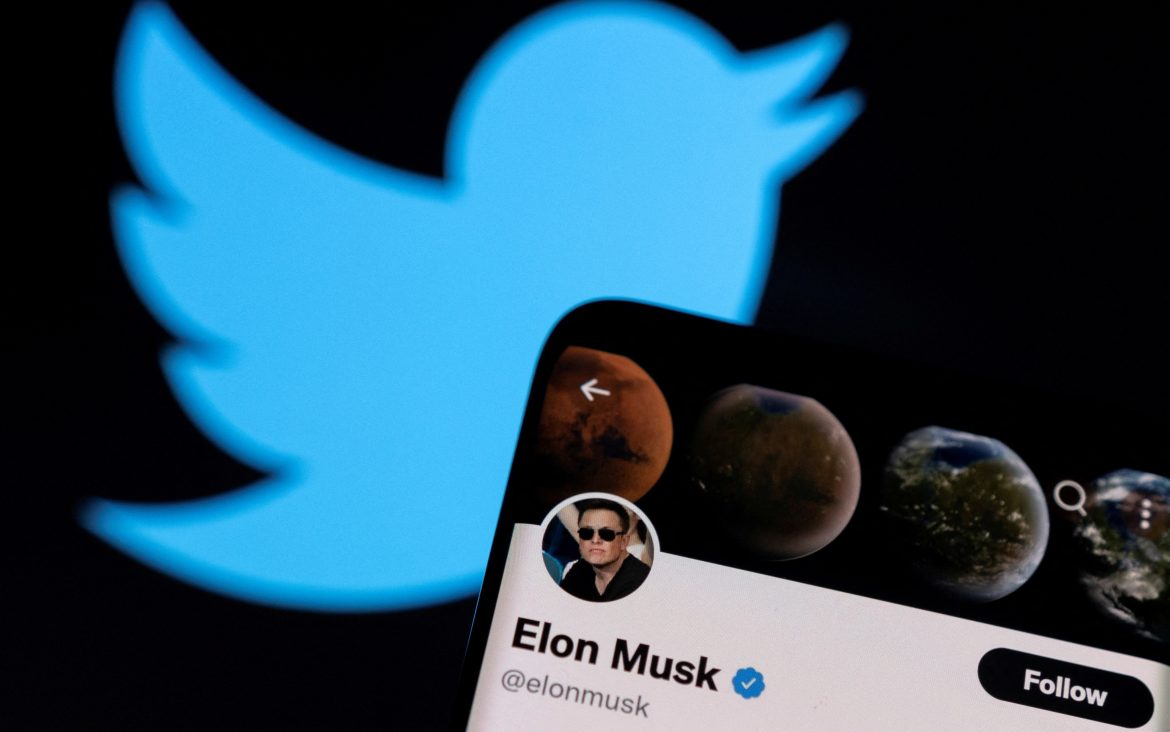 Twitter users test the network’s new policies by tweeting subjects that were previously censored, including “Trump won” and “Ivermectin.”

The Associated Press reported that shortly after Elon Musk took over Twitter, some conservative figures jumped right in to repost long-debunked conspiracies in an ironic attempt to “test” whether Twitter’s anti-misinformation regulations were still being followed.

Steve Cortes, a former commentator for the conservative TV network Newsmax and adviser to former President Donald Trump wrote in a tweet, where he included a microphone emoji saying, “Ok, @elonmusk, is this thing on..? THERE ARE TWO SEXES TRUMP WON IVERMECTIN ROCKS.”

Musk stated on Tuesday that he opposes “censorship that goes far beyond the law” as rumors about his plans for Twitter, which he is expected to buy for $44 billion, circulate.

“The extreme antibody reaction from those who fear free speech says it all,” Musk tweeted without specifying to whom he was referring.

“By ‘free speech,’ I simply mean that which matches the law. I am against censorship that goes far beyond the law,” Musk added in a later tweet. “If people want less free speech, they will ask government to pass laws to that effect. Therefore, going beyond the law is contrary to the will of the people.”

He said in a statement on Monday, “Free speech is the bedrock of a functioning democracy, and Twitter is the digital town square where matters vital to the future of humanity are debated.”

However, according to the AP’s report, at least a dozen previously suspended accounts on the platform, including those belonging to Project Veritas’s James O’Keefe and MyPillow Chief Executive Mike Lindell, still show “account suspended” as of Friday afternoon.

Former President Donald Trump, however, was able to get his message out, saying, “I am very happy that Twitter is now in sane hands and will no longer be run by Radical Left Lunatics and Maniacs that truly hate our country,” Friday morning in a post on Truth Social, his social media network.

The former president also said he had no intentions of leaving Truth Social for Twitter, saying that he loves truth, and added that Twitter will be “better” if it works to rid itself of bots and fake accounts “that have hurt it so badly.”