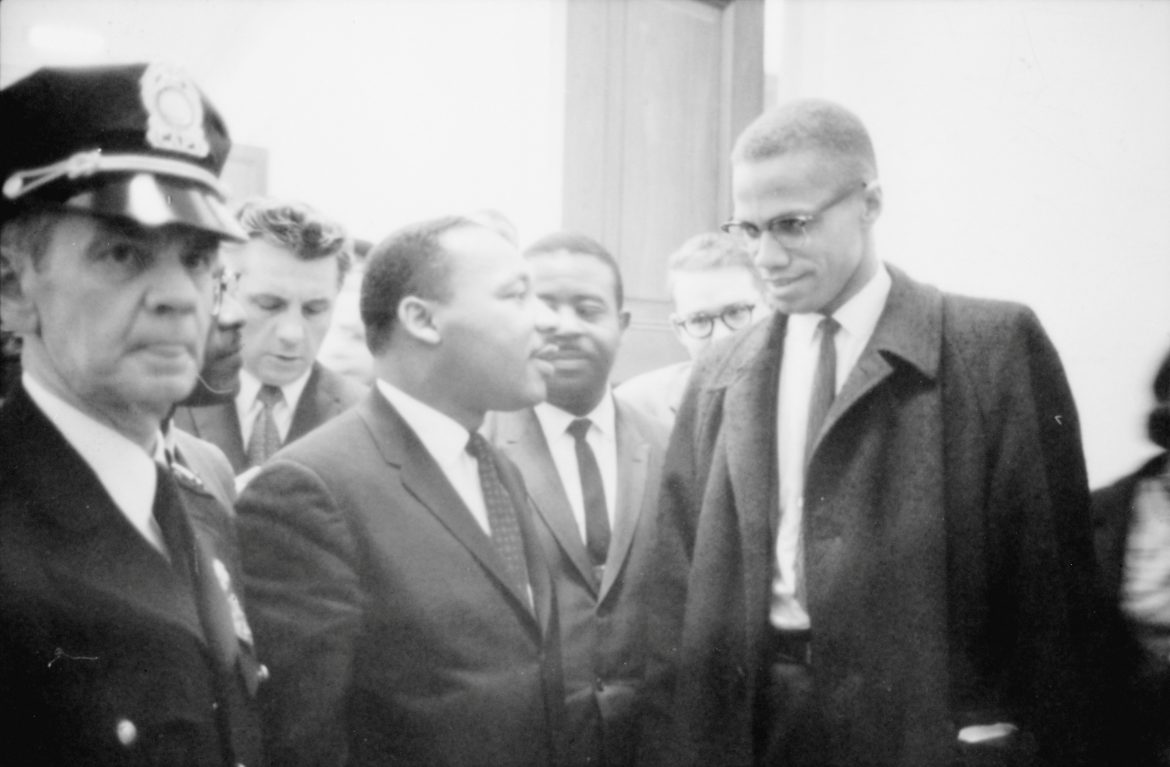 After nearly five decades, two men who denied having any part in the assassination of Malcolm X but were declared guilty will finally be exonerated, according to their lawyers.

Malcolm X, a civil rights activist and spokesperson for the religious and political organization Nation of Islam (NOI), was gunned down on February 21, 1965 in New York City. He had left the NOI a year prior to his murder and three Nation members were convicted of the crime including Muhammad Aziz, Khalil Islam, and Talmadge Hayer. Hayer admitted to the crime but denied the involvement of Aziz and Islam.

Regardless of the two men’s alibis and refusal to plead guilty, Aziz and Islam were convicted of the assassination of Malcolm X and sentenced to life in prison. Both spent twenty years in prison before receiving parole but by that time their character had been marred by the false conviction.

In light of the Netflix documentary Who killed Malcolm X?, the Manhattan District Attorney’s Office decided to look into the case again. After a 22 month investigation, D.A. Cyrus Vance and the two men’s lawyers uncovered hidden FBI and NYPD evidence that would have supported the defense’s case for Aziz and Islam’s innocence.

Muhammad Aziz, 83, will finally get to see his name cleared while Khalil Islam, who passed away in 2009 never got to. In light of this turn of events, Aziz stated, “While I do not need a court, prosecutors, or a piece of paper to tell me I am innocent, I am glad that my family, my friends, and the attorneys who have worked and supported me all these years are finally seeing the truth we have all known, officially recognized.”

The Innocence Project played an influential role in uncovering hidden truths surrounding this case. Co-founder Barry Scheck commented on the original investigation saying, “The assassination of Malcolm X was a historic event that demanded a scrupulous investigation and prosecution but, instead, produced one of the most blatant miscarriages of justice that I have ever seen.”

Investigators also found a still-living eye witness who could testify to Aziz’s alibi in addition to new information that the NYPD was alerted by the New York Daily News on the day of the assassination that an anonymous tip was given on the impending death of Malcolm X. This led to undercover cops actually being in the ballroom at the time of the murder – but this information was never disclosed in court.

Vanessa Potkin, another employee at the Innocence Project, speculates that the new information discovered “highlights the many unanswered questions about the government’s complicity in the assassination – a separate and important issue that, itself, demands further inquiry.”

With racial tensions running high in the U.S. today following the death of George Floyd, the rise of the Black Lives Matter movement, and critical race theory, this case brings up strong reactions for many. The N.Y. Times wrote, “[the case] reveals a bitter truth: that two of the people convicted of killing Malcolm X — Black Muslim men hastily arrested and tried on shaky evidence — were themselves victims of the very discrimination and injustice that he denounced.”

Although the new evidence is enough to overturn the previous convictions, it does not clarify any other theories surrounding Malcolm X’s death. Some hypothesize the U.S. government was involved in the assassination or that other NOI men killed Malcolm X alongside Hayer.

In times where justice seems to evade, Christians can rest that when Jesus returns and there is a day of judgment for all, He will not make any mistakes. In the meantime, our hearts go out to the men who have experienced the trauma of a false-conviction and to their families. Even though the criminal justice system failed in 1966, justice has prevailed today in clearing their names.