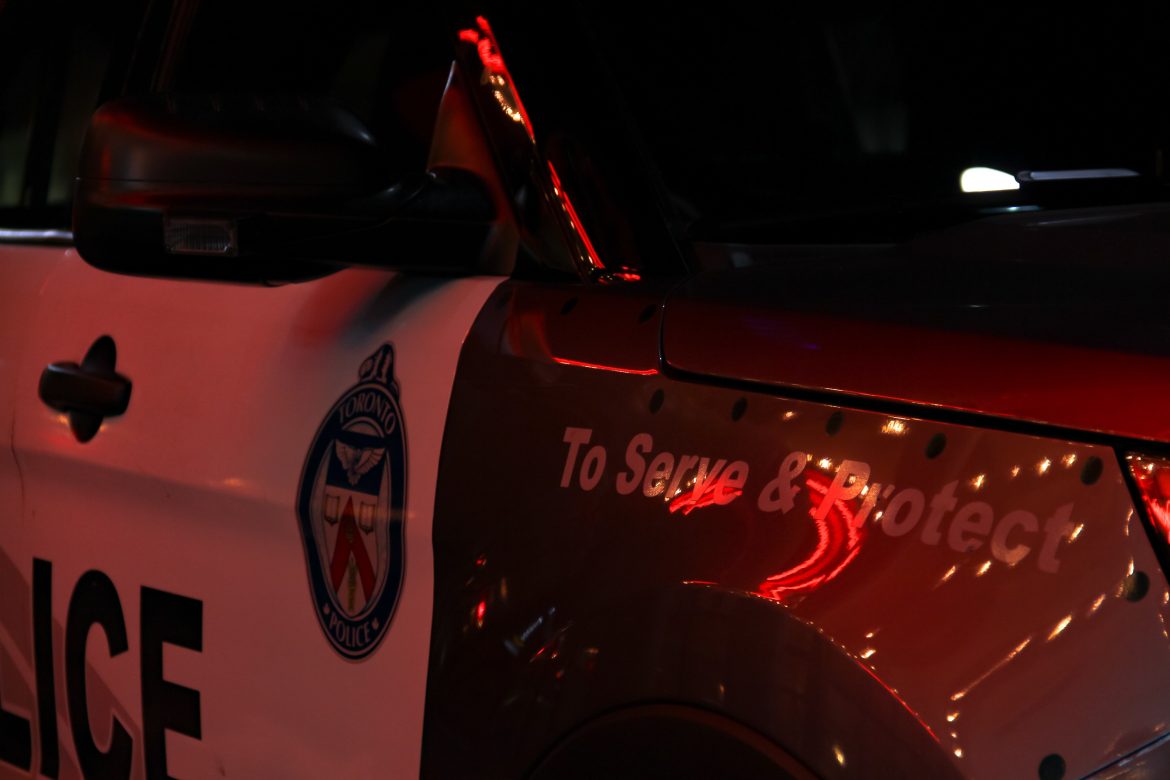 Two suspects have been arrested in connection to the ambush-style killings of two Georgia sheriff’s deputies on Thursday night. The suspects, whose names have not been released, surrendered following an hours-long standoff during which they barricaded themselves in a house and opened fire on officers, according to a Fox News report.

In a tragic, and now all-too-familiar scenario, the Cobb County Sheriff’s Department deputies were attempting to deliver a warrant in the Atlanta suburb of Marietta when one of the suspects opened fire on the officers from a vehicle. A second suspect then began shooting at the officers from the residence as SWAT and FAST teams were dispatched to the scene.

The names of the fallen officers have not been disclosed, a common protocol that allows the families of victims to be notified before public release.

“Two CobbSheriff deputies died tonight in the line of duty while serving a warrant. SWAT and FAST teams are at the scene. The suspect is barricaded. We will release additional information, including the names of the fallen deputies, as it becomes available,” the sheriff’s department said in a tweet.

Cobb County Sheriff Craig Owens said in a late Thursday press conference that the deputies had been attempting to serve a warrant for failure to appear for theft by deception. According to Owens, the officers tried knocking and ringing the doorbell of a suspect’s home but no one responded. As they headed back to their car, a vehicle pulled up to the house. The deputies then proceeded to exit their car again, at which time shots were fired.

The suspects are currently being held in the Cobb County Jail. The sheriff’s department is expected to provide more details at a scheduled press conference later this evening.

Gov. Brian Kemp (R-Ga.) offered his condolences, saying in a tweet that he and his family “were deeply saddened to learn of the killing of these two deputies.”

Marty, the girls, & I were deeply saddened to learn of the killing of these two deputies. Men & women like them bravely serve our communities every day, & we owe them a great debt of gratitude.

Please join us in praying for their families & fellow law enforcement officers. https://t.co/32oPCPh0AW