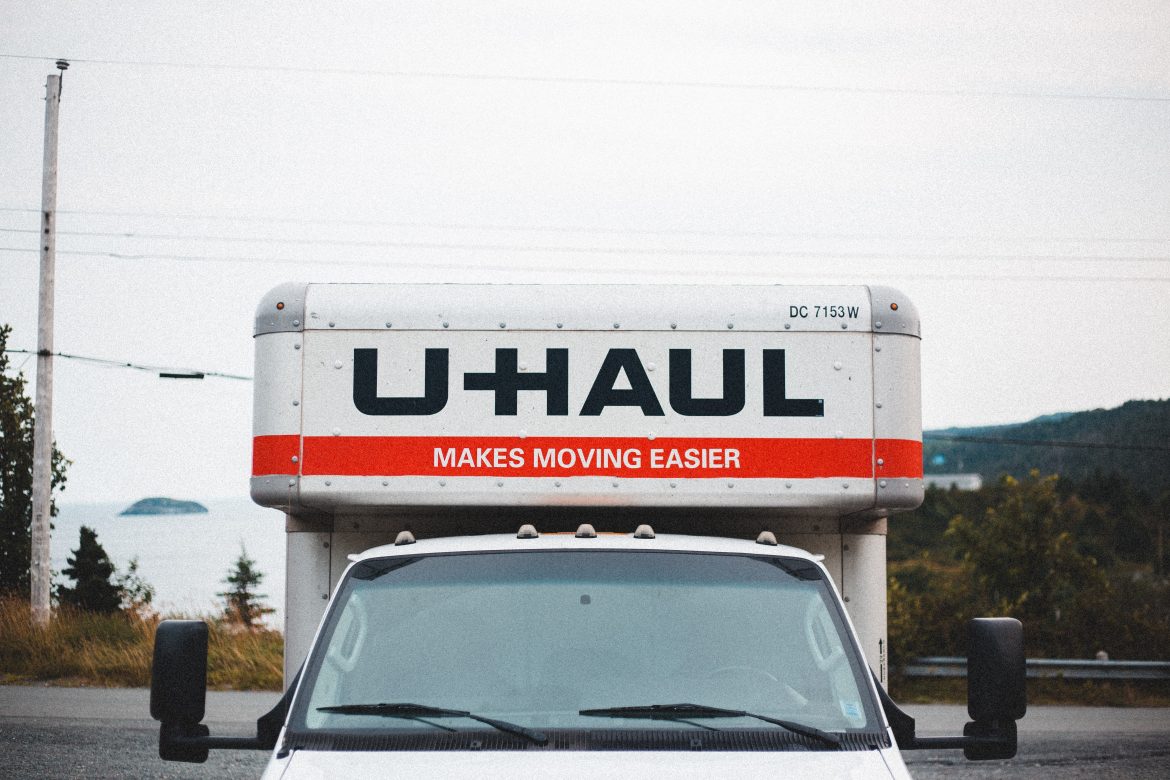 Texas and Florida topped U-Haul’s list of states Americans moved to in 2021, while California and Illinois were at the bottom in what many are viewing as a trend of people leaving liberal states for conservative ones.

In fact, according to the 2021 U-Haul Growth Index, a list that tracks how many one-way U-Haul trucks enter a state compared to how many leave during the year, seven of the top ten states in terms of growth, including all of the top six, have a Republican governor. On the other end of the list, the bottom three and six of the bottom ten states have Democratic governors.

“A lot of people [are] moving here from California [and] New York. We also see a lot of people coming in from the Chicago markets,” said Matt Merrill, U-Haul Area District Vice President of the Dallas Fort-Worth Metroplex and West Texas. “I think that’s a lot due to the job growth – a lot of opportunity here. The cost of living here is much lower than those areas. Texas is open for business.”

Tennessee, which led the list in 2020, dropped below Texas and Florida to the number three spot, with South Carolina and Arizona rounding out the top five. California and Illinois have occupied the bottom two positions for three years in a row now. They were joined by Pennsylvania, Massachusetts, and Alabama in this year’s bottom five. New York just avoided the bottom 5, coming in at 45 on the list.

California’s losses were actually worse in 2020. However, according to the company, that could be due to the fact that U-Haul ran out of inventory and could not meet the demand for people leaving the state.

U-Haul qualifies its data, saying, “While U-Haul migration trends do not correlate directly to population or economic growth, the U-Haul Growth Index is an effective gauge of how well cities are both attracting and maintaining residents.” However, the Census Bureau’s 2021 numbers seem to reinforce U-Haul’s findings.

U-Haul is not the only company to release data that seems to indicate that people are moving to red states. Zillow’s list of the hottest housing markets for 2022 was dominated by cities in southern, Republican-run states.

Others attribute the pattern to rising crime and civil unrest in Democrat-run cities, with 2021 seeing record-breaking crime across the country. Still others blame unpopular COVID policies, such as lockdowns and mask and vaccine mandates, which tend to be more restrictive in blue states.

Whatever the reason for the move, these trends have left many asking what the political impact of these migrations will be. Will voters from liberal states cause an increase in the Democratic vote in the conservative states they are moving to, or will they choose the conservative politicians and policies that made them want to move in the first place?

A Moment In History: Curse of the Bambino