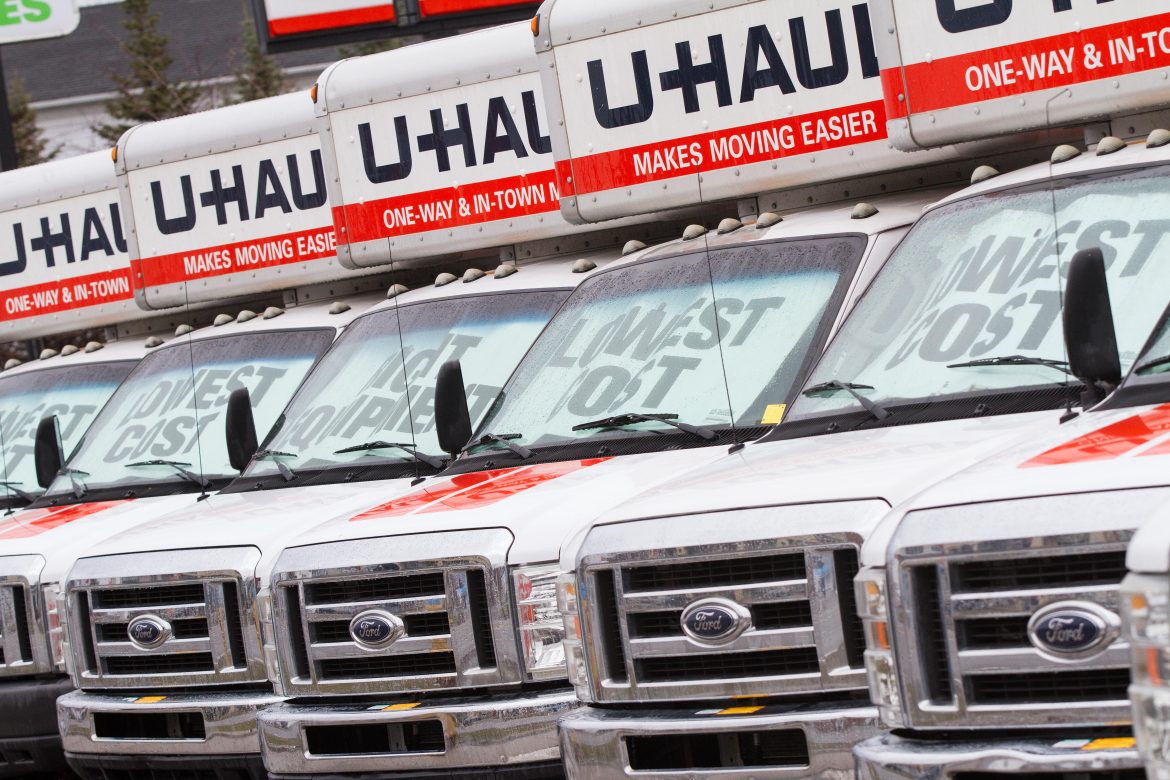 Although the midterm election red wave didn’t live up to expectations, there is at least evidence to show that Americans typically prefer living in Republican-run states over Democrat-run ones.

According to new data from U-Haul, Texas and Florida were the top two destinations for U-Haul rental trucks in 2022, respectively. Following behind was South Carolina in third, North Carolina in fourth, and Virginia in fifth.

The data also shows that largely Democrat-run states like California and New York rank the lowest on the list of destinations, reflecting the “greatest net losses of one-way U-Haul trucks” according to the report. Specifically, California comes in at the bottom followed by Illinois, Michigan, Massachusetts, and New York.

To add insult to injury, U-Haul reports that a great number of people moved out of those states as well. “Demand for equipment out of California, Illinois, and New York remained strong in 2022, as more people opted to leave areas of the West Coast, Northeast, and Midwest,” the report states.

John “J.T.” Taylor, U-Haul International president, remarked that this data set reflects trends that the company has witnessed for some time.

“The 2022 trends in migration followed very similar patterns to 2021 with Texas, Florida, the Carolinas, and the Southwest continuing to see solid growth,” Taylor said.

“We still have areas with strong demand for one-way rentals. While overall migration in 2021 was record-breaking, we continue to experience significant customer demand to move out of some geographic areas to destinations at the top of our growth list.”