U.K. Government admits it was ‘inappropriate’ to call Bible ‘offensive’ in prosecution of street preacher 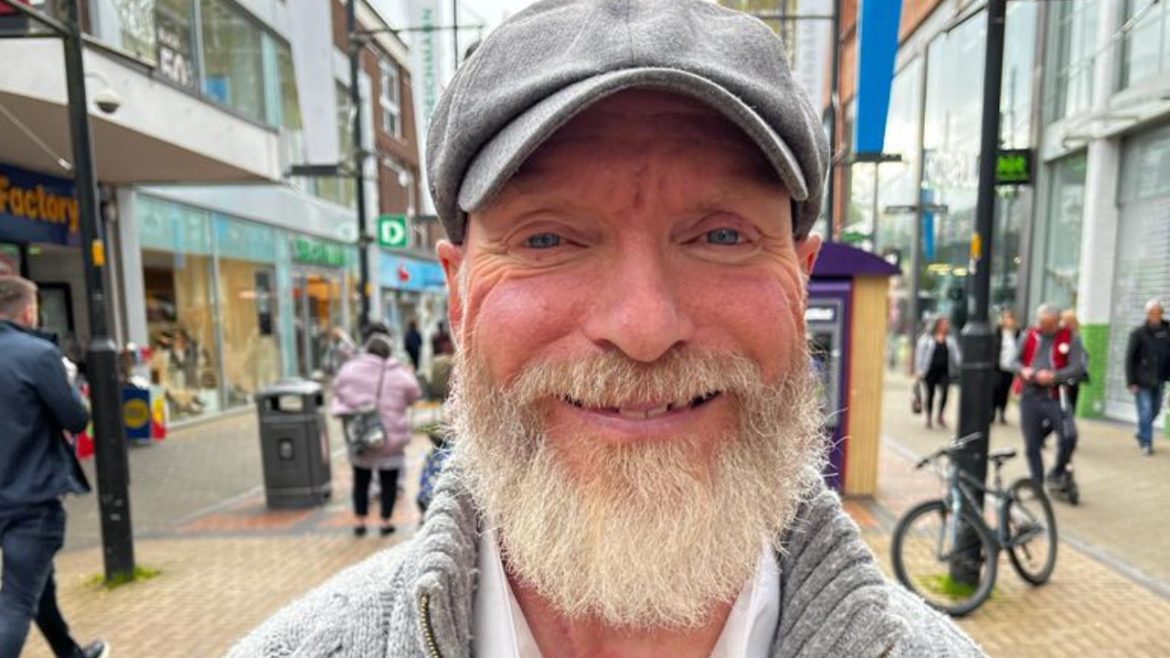 The government of the United Kingdom recently admitted that it was “inappropriate” for the Crown Prosecution to say parts of the Bible are “offensive” and “no longer appropriate in modern society” in its effort to prosecute a Christian street preacher.

According to Christian Concern, the Crown Prosecution Service (CPS) made the admission after its case against preacher John Dunn, 55, was thrown out last week. Dunn faced criminal prosecution after a lesbian couple complained that he offended them with “biblical speak.” The case was dropped after the women “refused to engage with the case” after making the initial allegations.

Dunn contends that he simply recited scripture about God’s design for human sexuality and marriage in public.

In the written question-and-answer procedure allowed in the House of Lords, Baroness Catharine Hoey (Non-Afl) asked the government “What assessment they have made of the written statement by the Crown Prosecution that the Bible contains references ‘which are simply no longer appropriate in modern society and which would be deemed offensive if stated in public.’”

Lord Stewart of Dirleton, a criminal law specialist who serves as Advocate General for Scotland, responded that “The Wessex Area of the CPS has undertaken a post-case review and acknowledges that the statement was inappropriate.”

Dunn, who began his street-preaching ministry 15 years ago, said that, while he is pleased with the outcome of the case, he hopes that it will serve to give pause to authorities who seek to target Christians by encroaching on their free speech protections.

“I am pleased that the government has recognized that the arguments made against me by the CPS were wrong,” Dunn was quoted as saying in a Christian Concern news release.

“I faced the prospect of criminal conviction for over two years on these grounds. I hope what has happened will protect other Christians who find themselves unfairly on the wrong side of the law for speaking biblical truth,” Dunn added.

Andrea Williams, chief executive of the Christian Legal Centre, which represented Dunn in the case, described the government’s actions as “a clear example of overreach from the CPS” which exposed “the extent to which they misunderstand the Bible and freedom of speech.”

“Their arguments in this case were so steeped in the prevailing secular political orthodoxy, it was chilling,” she continued.

Dunn had reportedly been preaching from Genesis 1 on a public Swindon Street plaza in November 2020 when he engaged in a discussion with the two female passers-by who indicated to him that they were in a same-sex marriage. Dunn proceeded to tell them that “It says in the Bible that homosexuals will not inherit the kingdom of God,” referring to 1 Corinthians 6:9. The women reported him to local authorities, after which Dunn, a cancer survivor and British Army Special Forces veteran, voluntarily submitted to an interview at the police station. There, the preacher was reportedly told that he would be arrested if he attempted to leave the station and was served with a criminal summons for alleged “homophobia” under Section 5 of the Public Order Act.

The Crown alleged that the preacher was guilty of hate speech because he had ‘offended’ and ‘upset’ a member of the public.

Dunn’s attorneys argued that both the interview and subsequent prosecution of Dunn violated his civil rights under Articles 9 and 10 of the European Convention of Human Rights (ECHR) protecting freedom of thought, conscience, religion, and expression and that his opinions must be protected “even if these cross the sensibilities of the majority of the population.”

Throughout his ordeal, Dunn has maintained that the basis of his desire to preach God’s word to strangers is motivated by love and compassion, rather than condemnation.