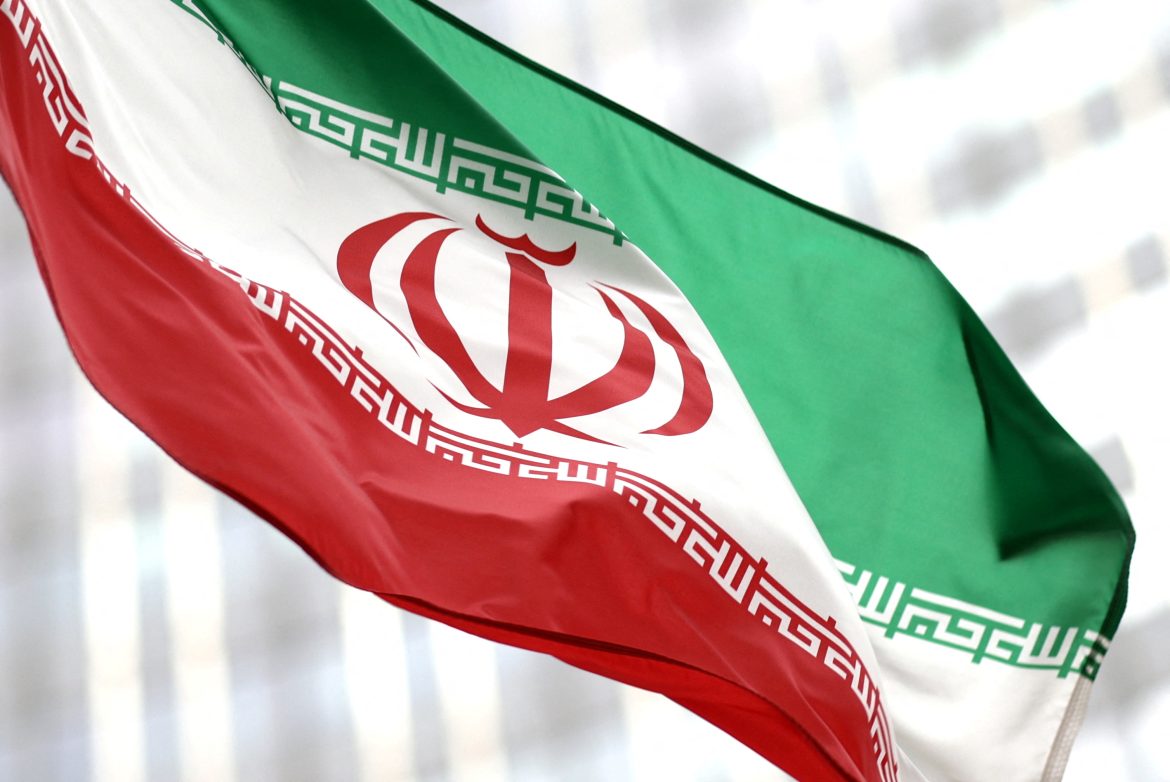 Top U.N. officials voiced deep concern on Tuesday about human rights violations in Iran amid reports of rising numbers of executions, including of minors and Afghan migrants for drug-related offenses.

They spoke as an annual report on human rights in Iran, authored by Secretary-General Antonio Guterres, was presented to the U.N. Human Rights Council, a political body consisting of 47 elected members that can authorize investigations.

“The Secretary-General is deeply concerned by the increase of executions, including for drug-related offenses,” said Nada Al-Nashif, U.N. deputy high commissioner for human rights.

The report cited data collected by non-governmental organizations showing that 310 individuals had been executed in 2021 compared with 260 in all of the previous year. In the first three months of 2022, at least a further 105 people were executed, it said.

Capital crimes in Iran include same-sex relations, armed rebellion, and “spreading corruption.” An increasing number of those recently executed were drug offenders, including several Afghan migrants, the report said.

U.N. figures show that hundreds of thousands of Afghans fled to Iran last year during a major upheaval in their homeland that led to Islamist Taliban seizing power in August.

The right of a fair trial in some of these cases had not been guaranteed, the U.N. report said.

One case involved a Kurdish prisoner, Heidar Ghorbani, who was accused of killing three men affiliated with Iran‘s Basij paramilitary forces that are under the command of the elite Revolutionary Guards, the report said. Ghorbani denied the charges and the execution was carried out while a request for re-trial was being weighed by the Supreme Court, it said.

It also mentioned the case of poet and human rights defender Baktash Abtin who died in January after contracting COVID-19 in prison. Abtin had been jailed on “national security charges.”

“The scale of deaths in detention, both as a result of violence and ill-treatment by officials and due to the lack of timely access to medical care, is of serious concern,” Al-Nashif said.