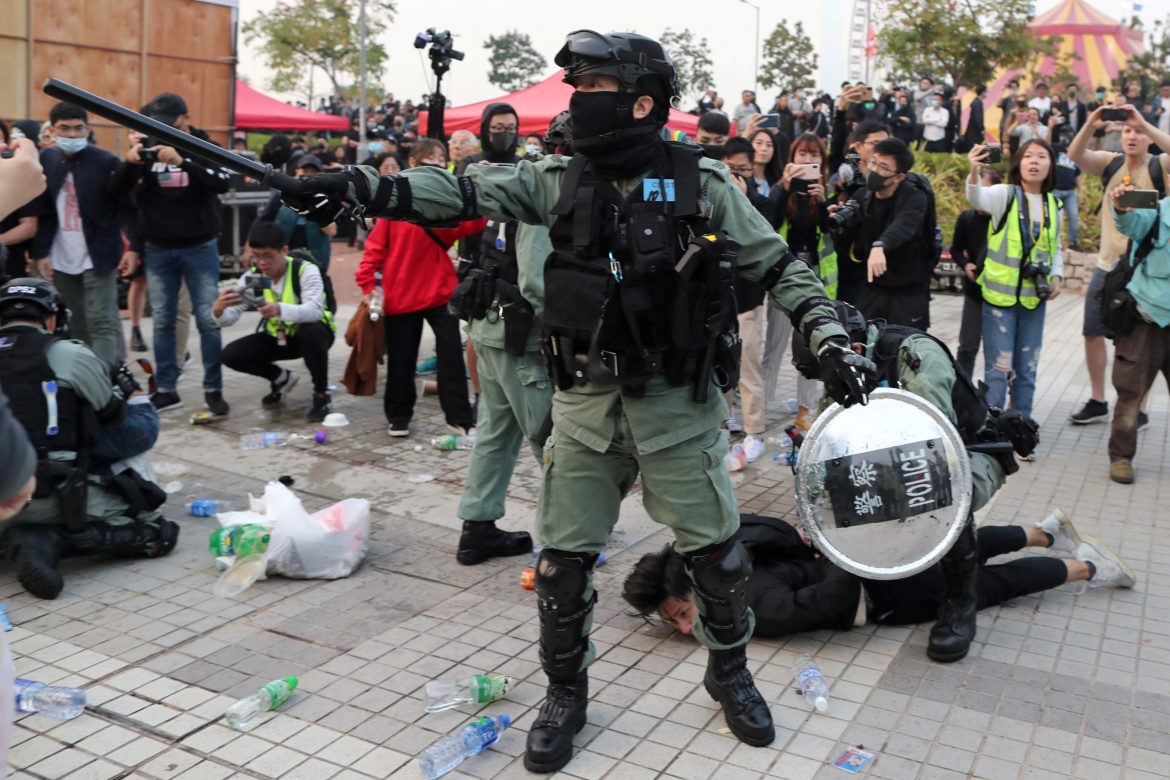 Western powers called on China during the U.N. Human Rights Council to restore basic legal rights in Hong Kong, and open up to scrutiny its remote Xinjiang region where more than one million ethnic Uighurs are held. The European Union, Britain, Australia, and Canada were among those voicing mounting concerns about both areas.

“No state should be above the law, China’s turn has come,” John Fisher of Human Rights Watch told the forum, speaking on behalf of more than 300 activist groups. A Chinese diplomat rejected “baseless allegations” by Western delegations but did not address them. China has denied mistreating Uighurs and said the camps provide vocational training and are needed to fight extremism.

Britain called on China to uphold rights and freedoms guaranteed in the Sino-British Joint Declaration on Hong Kong, and maintain the independence of the former British colony’s judiciary. The new security law imposed by Beijing on Hong Kong was “being implemented with the apparent intention to eliminate dissent”, Britain’s Lord Tariq Ahmad said.

Germany, speaking for the EU, voiced concerns at “the existence of a large network of political re-education camps, widespread surveillance, and systemic restrictions on freedom of religion or belief against Uighurs and other minorities” in Xinjiang. Canada’s ambassador Leslie Norton voiced alarm at “mass arbitrary detention and separation of children from their parents, repressive surveillance, as well as reports of forced labor and forced sterilization affecting Uighur and other minorities” in the region.