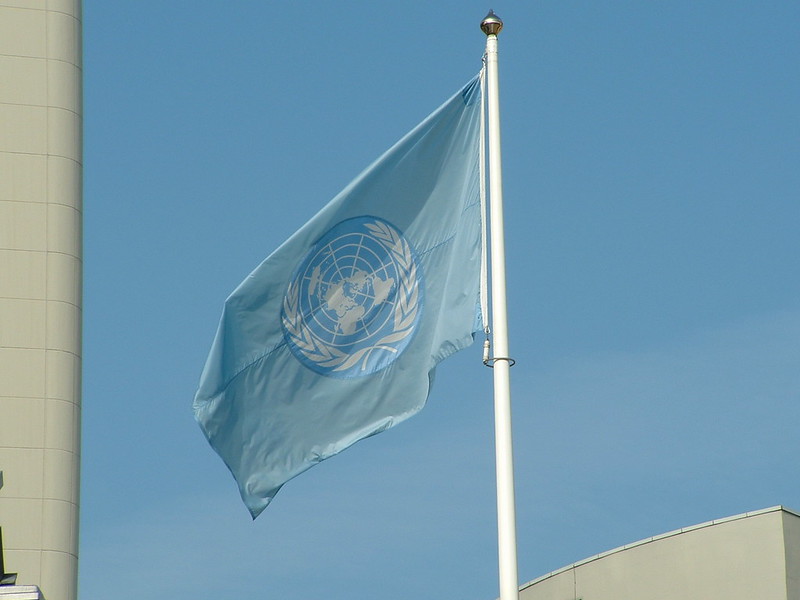 Last Wednesday, China was appointed to a Consultative Group for the U.N. Human Rights Council, representing the Asia-Pacific states. The election to this seat will allow China to have a major part in choosing around 17 human rights investigators. According to the Human Rights Council Website, these investigators have the job to look at the controls on freedom of speech and enforced disappearances, among other rights, all of which China has been widely accused of violating.

Appointing nations with a history of human rights abuse to the council is not a new practice for the United Nations. China has served in the position before, along with other notorious countries like Cuba, Saudia Arabia, and Russia. Within the last year, Venezuela also received the election.

Hillel Neuer, the executive director of a non-governmental human rights organization called UN Watch, criticized the appointment saying, “Allowing China’s oppressive and inhumane regime to choose the world investigators on freedom of speech, arbitrary detention, and enforced disappearances is like making a pyromaniac into the town fire chief…”

On Monday, a group of seven Republican senators also condemned the appointment in a letter to the U.N. Secretary-General António Guterres. The letter cited China’s record on human rights issues, including the Chinese Government’s “willful deceit and gross negligence regarding its handling of the COVID-19 outbreak”.

The senators said of the U.N. “We must expect more from its leadership and from its member states.”

Since the publishing of this article, President Donald Trump has not commented on the U.N.’s decision, but the administration has a history of being critical of the U.N.. Back in 2018, the U.S. left the Human Rights Council, because of similar appointments and for having what the then Ambassador to the U.N. Nikki Haley called “chronic bias against Israel.”