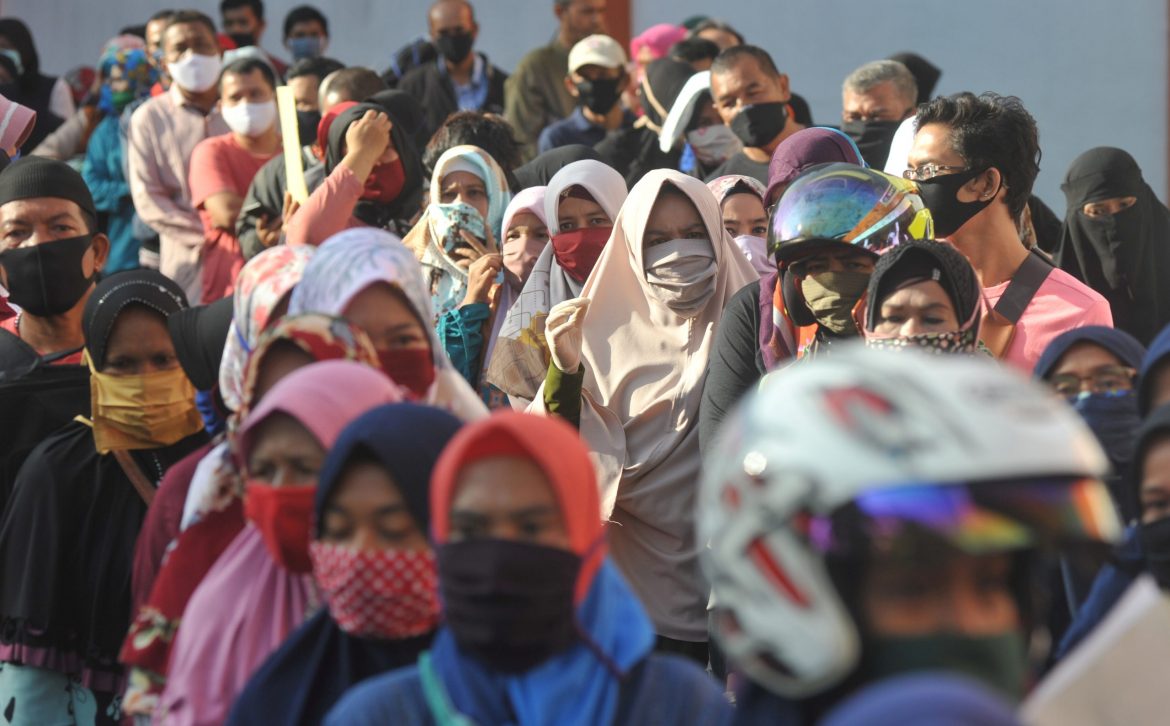 Hundreds of thousands of children could die this year due to the global economic downturn sparked by the coronavirus pandemic and tens of millions more could fall into extreme poverty as a result of the crisis, the United Nations warned on Thursday.

The world body also said in a risk report that nearly 369 million children across 143 countries who normally rely on school meals for a reliable source of daily nutrition have now been forced to look elsewhere.

“We must act now on each of these threats to our children,” U.N. Secretary-General Antonio Guterres said. “Leaders must do everything in their power to cushion the impact of the pandemic. What started as a public health emergency has snowballed into a formidable test for the global promise to leave no one behind.”

The new coronavirus, which causes respiratory illness COVID-19, first emerged in the Chinese city of Wuhan late last year. So far it has infected more than 2 million people – killing some 138,000 – in 213 countries and territories, according to a Reuters tally.

Compared with adults, children infected with the coronavirus are less likely to have symptoms and more likely to have a mild illness, the U.S. and Chinese studies have found.

But the U.N. report warned that “economic hardship experienced by families as a result of the global economic downturn could result in hundreds of thousands of additional child deaths in 2020, reversing the last 2 to 3 years of progress in reducing infant mortality within a single year.”

With businesses shut down and more than a billion people told to stay home to avoid spreading the virus, the International Monetary Fund has predicted the world would this year suffer its steepest downturn since the Great Depression of the 1930s.

“The potential losses that may accrue in learning for today’s young generation, and for the development of their human capital, are hard to fathom,” it said. “More than two-thirds of countries have introduced a national distance learning platform, but among low-income countries the share is only 30 percent.”