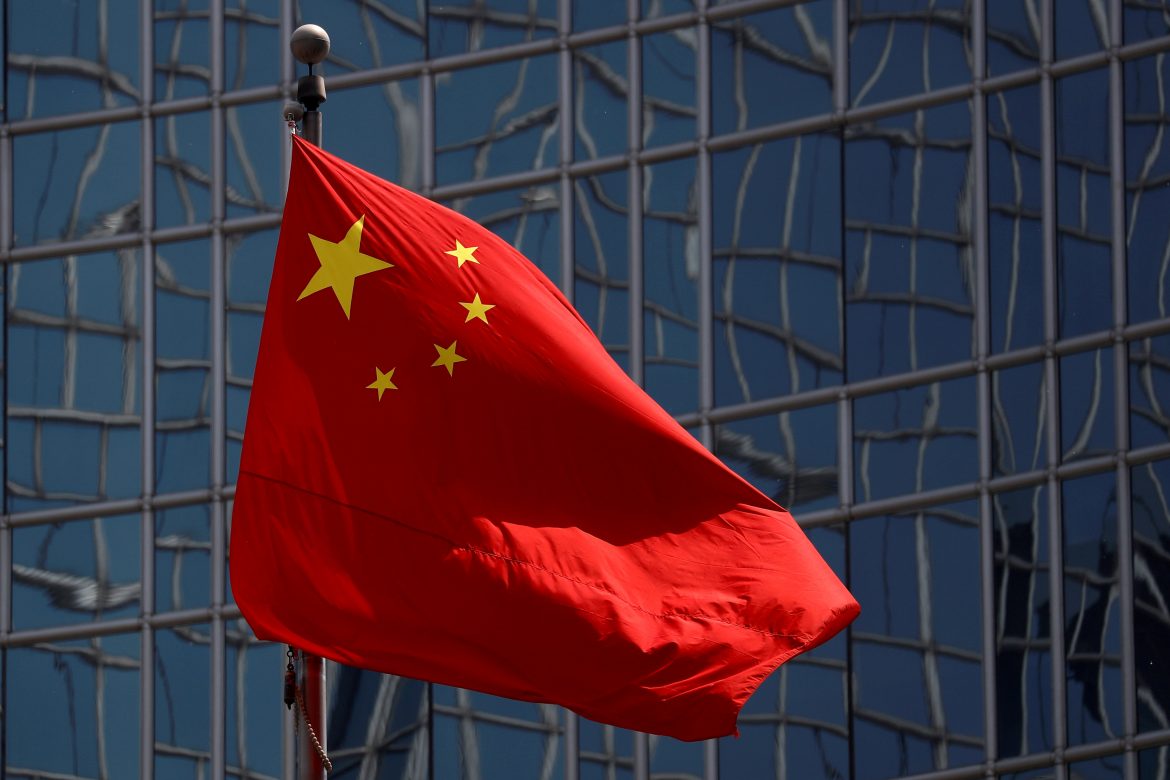 The United States accused China on Tuesday of “flagrant violation” of its obligation to enforce international sanctions on North Korea and offered rewards of up to $5 million for information about sanctions evasions.

Deputy Assistant Secretary for North Korea Alex Wong accused China of seeking to undo a United Nations sanctions regime aimed at persuading North Korea to give up its nuclear weapons. He warned of new U.S. sanctions against China-based individuals and entities in response.

Wong said China had continued to host at least 20,000 North Korean laborers in violation of U.N. bans, and that in the past year the United States had observed ships carrying prohibited coal or other sanctioned goods from North Korea to China on 555 separate occasions.

“On none of these occasions … did the Chinese authorities act to stop these illicit imports,” Wong told Washington’s Center for Strategic and International Studies.

He said China currently hosted at least two dozen North Korean representatives connected to Pyongyang’s weapons programs or banks, and Chinese firms had continued to do business with U.N.-sanctioned entities with key roles in those programs.

“In no other country do we see this breadth and depth of continuing illicit commercial activity with North Korea, the scale of which puts China in flagrant violation of its obligations,” he said.

“They are seeking to revive trade links and revenue transfers to the North, thereby ensuring Chinese reach into the North’s economy.”

China says it abides by U.N. sanctions on North Korea, although it has also, along with Russia, expressed hope that an easing of those conditions could help break the deadlock in nuclear talks between Washington and Pyongyang.

Wong said the State Department was launching a website through which people could provide information on North Korea sanctions evasion in return for up to $5 million.

He also warned of new sanctions for such evasion, including on individuals and entities within China’s jurisdiction.

“We have imposed numerous such sanctions designations in the past, and, I want to tell you, more are forthcoming.”

Washington has also accused China of helping North Korea launder money from cyber thefts carried out to raise funds for its weapons programs.

In October, North Korea unveiled one of the world’s largest road-mobile intercontinental ballistic missiles. Experts said it would be capable of reaching any point in the United States if it becomes operational.