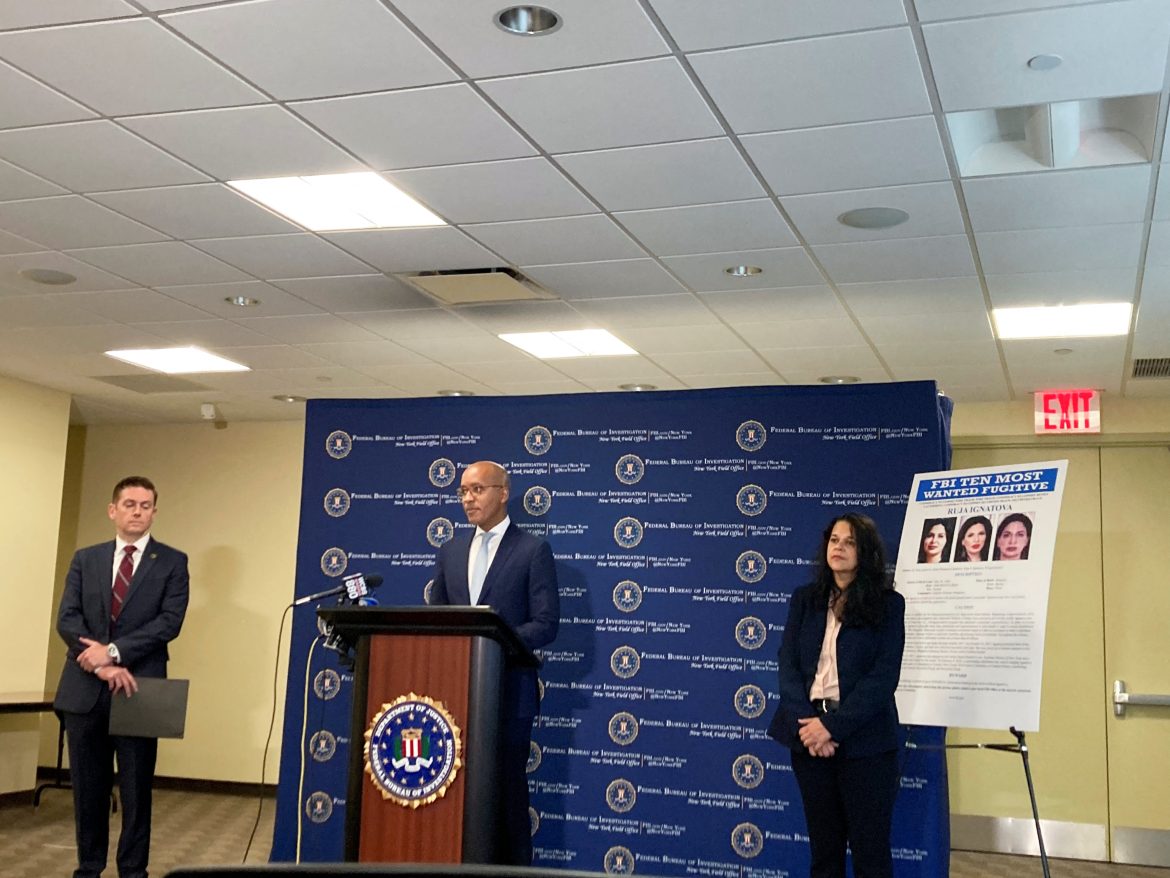 A German citizen accused of defrauding investors out of $4 billion by selling a fake cryptocurrency called OneCoin has been added to the FBI’s list of its ten most-wanted fugitives, U.S. officials said on Thursday.

Ruja Ignatova, also known as “Cryptoqueen,” was charged in 2019 with eight counts including wire fraud and securities fraud for running the Bulgaria-based OneCoin Ltd as a pyramid scheme. Prosecutors say the company offered commissions for members to entice others to buy a worthless cryptocurrency.

“She timed her scheme perfectly, capitalizing on the frenzied speculation of the early days of cryptocurrency,” said Damian Williams, the top federal prosecutor in Manhattan.

Williams described OneCoin as “one of the largest Ponzi schemes in history.”

Ignatova disappeared in late 2017 after bugging an apartment belonging to her American boyfriend and learning he was cooperating with an FBI probe into OneCoin, Williams said. She boarded a flight from Bulgaria to Greece and has not been seen since, he said.

The FBI is offering a $100,000 reward for information leading to Ignatova’s capture, said Michael Driscoll, the FBI’s assistant director-in-charge in New York.

Driscoll declined to comment on any leads as to where Ignatova might be. The bureau adds fugitives to its most-wanted list when it believes the public may be able to assist with tracking suspects down.

“She left with a tremendous amount of cash,” Driscoll told reporters. “Money can buy a lot of friends, and I would imagine she’s taking advantage of that.”

Ignatova was charged alongside Mark Scott, a former corporate lawyer who prosecutors said laundered around $400 million for OneCoin. Scott was found guilty of conspiracy to commit money laundering and conspiracy to commit bank fraud following a three-week trial in Manhattan federal court.