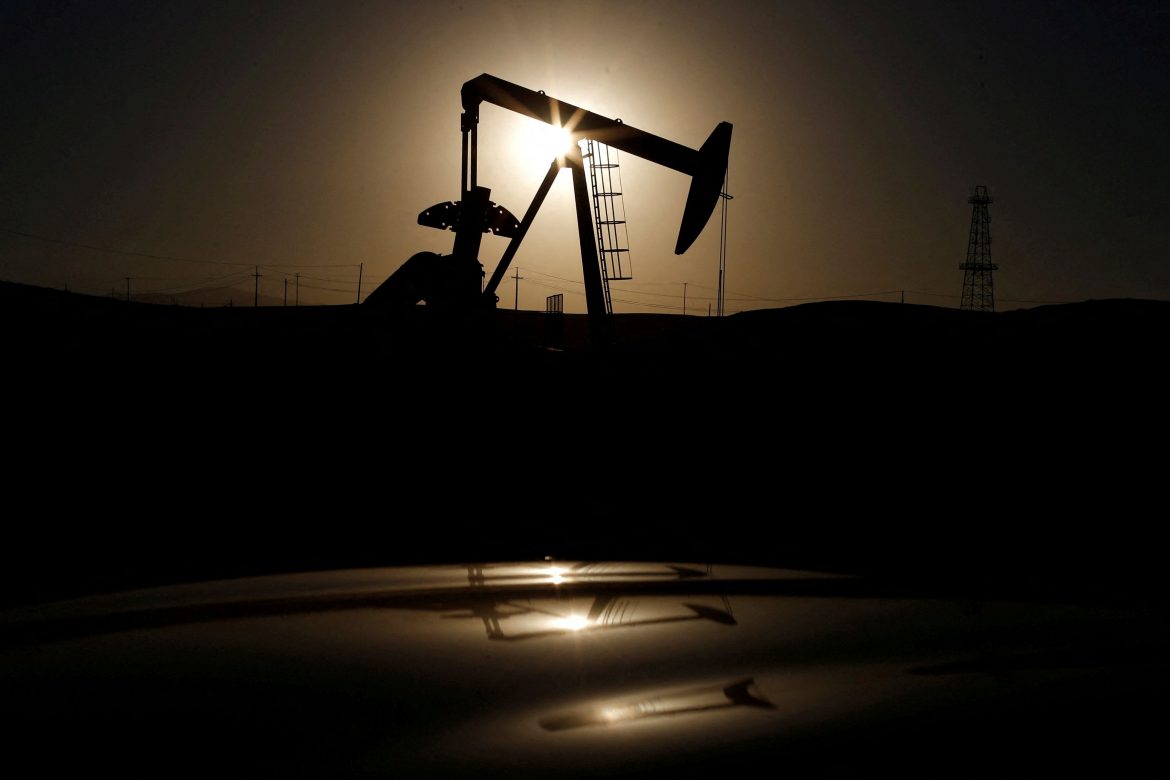 Members states of the International Energy Agency (IEA) agreed on Tuesday a coordinated release of 60 million barrels from oil reserves as the United States and its allies seek to cool oil prices soaring after Russia’s invasion of Ukraine.

Oil prices rose after the news, however, with Brent crude topping $106 a barrel, its highest since 2014 as some buyers shunned Russian barrels due to Western sanctions, while supplies worldwide tighten and demand soars.

“Global energy security is under threat, putting the world economy at risk during a fragile stage of the recovery,” Birol added in a statement, which said member states would consider tapping stocks further as needed.

Half of the agreed release will come from the United States, the U.S. Department of Energy said after the extraordinary ministerial meeting of the 31 members of the IEA, which represents mostly industrialized nations.

The precise share of member countries in the release would be determined in coming days, Japanese industry minister Koichi Hagiuda said, while some IEA members agreed to provide petrochemical products to Ukraine.

A disruption from Russia one of the world’s top oil producers which exports around 4-5 million barrels per day (bpd) of crude and calls its actions in Ukraine a “special operation”, could send prices even higher.

“The release of the reserves is notable, but as we saw back in November, it’s just not viewed as a kind of game-changer in any way,” said Craig Erlam, senior market analyst at OANDA.

“The political risk premium of a crisis involving one of the world’s top oil producers is just too high.”

U.S. Energy Secretary Jennifer Granholm chaired the meeting of the Paris-based IEA which has coordinated three emergency oil stock releases in the past.

Founded in 1974 as an energy watchdog, the IEA and defines one of its main roles as helping “coordinate a collective response to major disruptions in the supply of oil”.

Last November, the United States announced a release of 50 million barrels from the U.S. Strategic Petroleum Reserve, a move made in concert with oil consuming nations including China, India and Japan.

The IEA did not oversee that operation, saying at the time it only responds collectively to major supply disruptions. It last coordinated a release amid the oil supply disruption wrought by the Libyan Civil War in 2011.

China, the world’s No.2 consumer and largest importer, never officially committed to that move and has been buying more for its reserves instead.

“We are prepared to use every tool available to us to limit disruption to global energy supply as a result of President Putin’s actions,” White House Press Secretary Jen Psaki said in statement on Tuesday after the IEA meeting.

The United States is responsible for about half of the world’s strategic petroleum reserves and the other 29 IEA members – including the United Kingdom, Germany, Japan and Australia – are required to hold oil in emergency reserves equivalent to 90 days of net oil imports.

Japan has one of the largest reserves after China and the United States.

CPAC: John Beatty serving on Loudon County School Board has ‘been like a hurricane’