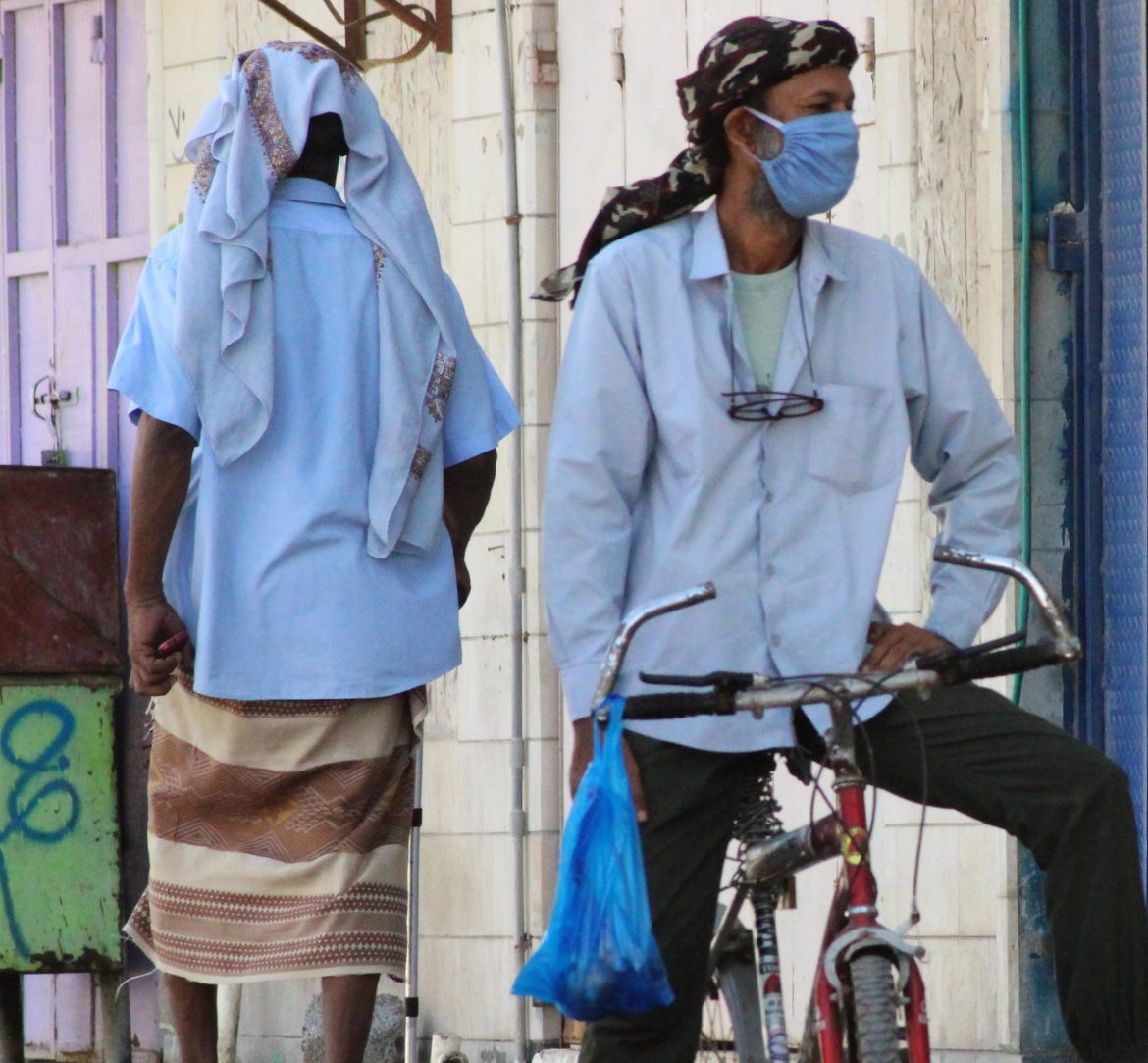 The United States will provide $225 million in emergency aid to Yemen to support food programs, U.S. Secretary of State Mike Pompeo said on Wednesday, as aid groups there are forced to scale down operations due to Houthi interference and amid a spreading coronavirus outbreak.

“This assistance will provide the U.N. World Food Program’s emergency food operation in southern Yemen, as well as a reduced operation in northern Yemen, which the WFP was forced to scale down earlier this month because of the ongoing interference of (the) Iran-backed Houthis” Pompeo told a news conference.

Yemen is already grappling with the world’s biggest humanitarian crisis caused by a war between the Saudi-led coalition seeking to restore the internationally recognized government, and the Houthi movement that drove the government from power in Sanaa in late 2014.

Around 80% of Yemen’s population, or 24 million people, rely on aid, and 10 million are facing famine. Yemen has the world’s fourth-highest internally displaced population and healthcare is scarce in rural areas.

The country has reported a total of 26 coronavirus infections with 6 deaths but due to inadequate testing and a shattered health system aid groups fear a devastating outbreak. According to WHO only 200 tests with results have been delivered nationwide.

Under such circumstances, a gap in aid funding is a major risk. The United Nations last week warned that 31 of 41 major U.N. humanitarian assistance programs will scale down or stop in coming weeks without more money as donors and aid agencies have increasingly complained of interference and obstruction from Houthi authorities.

Reuters reported last month the United States was readying a “substantial contribution” to help Yemen but that it had to find alternatives to the WHO after President Donald Trump criticized the agency being “China-centric” over its handling of the coronavirus outbreak, and paused funding.