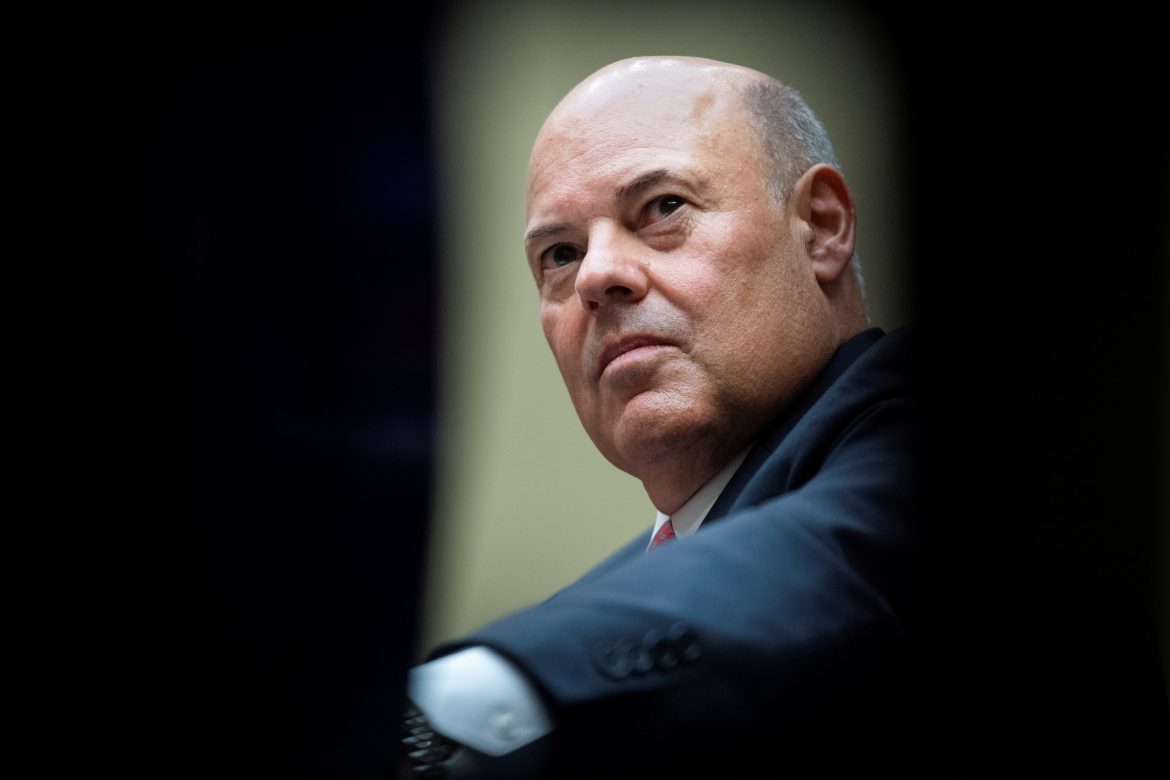 The government said it was appealing U.S. District Judge Emmet Sullivan’s preliminary injunction orders issued in late September in a pair of legal challenges. Sullivan directed the USPS to take “extraordinary measures” to ensure that millions of ballots were delivered by mail and held numerous hearings on the status of ballots.

In a statement, USPS general counsel Thomas Marshall said the agency would not comment on its appeals but said “it remains our view that none of the Election Mail lawsuits are justified by the facts or supported by the applicable law.” He said the agency “will continue to defend the integrity and credibility of our leadership and workforce, and the collective allegiance of our entire organization to our non-partisan service mission.”

At a hearing earlier this month, Sullivan said he would demand DeJoy answer questions about why the postal service failed to complete a court-ordered sweep for undelivered ballots.

Sullivan had said that DeJoy “is either going to have to be deposed or appear before me and testify under oath about why some measures were not taken.”