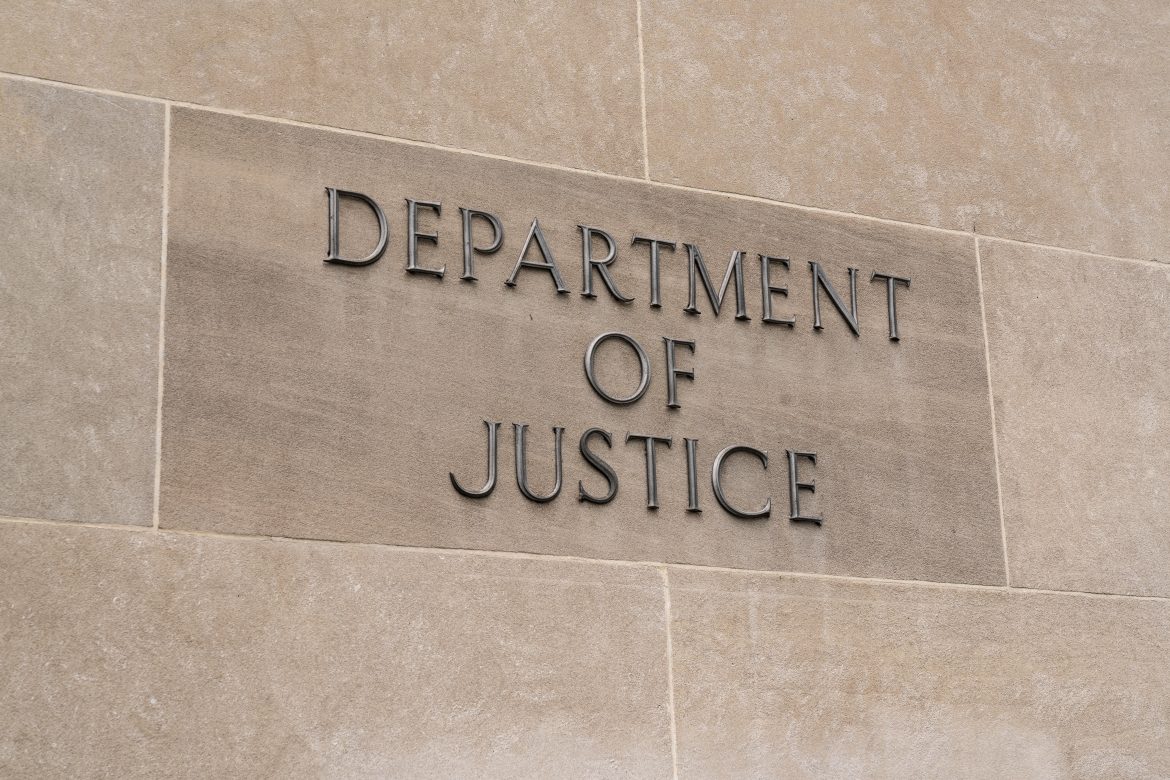 Ethan Phelan Melzer, 24, entered a guilty plea on Friday to charges that he plotted to murder members of his own military unit. The planned plot was set to occur in 2020 on behalf of an extremist group known as the Order of Nine Angles or 09A and was part of an effort to enter America into another prolonged war in the Middle East.

Melzer entered the guilty plea in a Manhattan federal court to charges that included, “attempting to murder U.S. service members, providing and attempting to provide material support to terrorists, and illegally transmitting national defense information.” Sentencing for the crime is set for January, and Melzer could face up to 45 years in prison for his crimes.

09A is a known anarchist group founded in the United Kingdom that now operates and carries out attacks around the world. The group reportedly longs for a return to the Nazi era and dates its calendar from the birth of Adolf Hitler.

According to a BBC article, the group’s short-term goals are to “undermine what it caricatures as a decadent Judeo-Christian society, with an emphasis placed on real-world acts, the aim being a new imperial civilization based a cruel mixture of Social Darwinism, Satanism, and Fascism.”

To reach their goals, adherents of 09A are encouraged to infiltrate organizations such as churches or militaries in order to “destabilize them from within.”

Melzer had been a member of the group since at least 2017, prior to joining the army in December 2018 according to court documents. He sought to earn initiation into the group through street-level violence and then escalated his allegiance by joining the army.

Melzer was deployed to Italy in 2019 as part of the 173rd Airborne Brigade Combat Team, and it was after this deployment that authorities believe he also began consuming propaganda from other extremist sources including the Islamic State.

In May 2020, the Army told Melzer that “he would be reassigned to a unit that would be deployed overseas to guard an isolated and sensitive military installation.” As part of the reassignment, Melzer was privy to classified briefings and training for his new assignment which he then passed on to members of 09A.

It is within the transmission of that classified information that Melzer proposed the plan to attack his fellow servicemen.

U.S. Attorney Damien Williams outlined Melzer’s plan in the court hearings, saying, “As he admitted in court today, Ethan Melzer attempted to orchestrate a murderous ambush on his own unit by unlawfully disclosing its location, strength, and armaments to a neo-Nazi, anarchist, white supremacist group.  The defendant believed he could force the U.S. into prolonged armed conflict while causing the deaths of as many soldiers as possible.  Melzer’s traitorous conduct was a betrayal of his storied unit and nothing short of an attack against the most essential American values.”

Melzer’s goal was to carry out a jihadi attack that would cause mass casualties both to his unit and to others, and Melzer was willing to die for this cause. In communications, Melzer told members of 09A that he would have died successfully, and that “another 10-year war in the Middle East would leave a mark.”