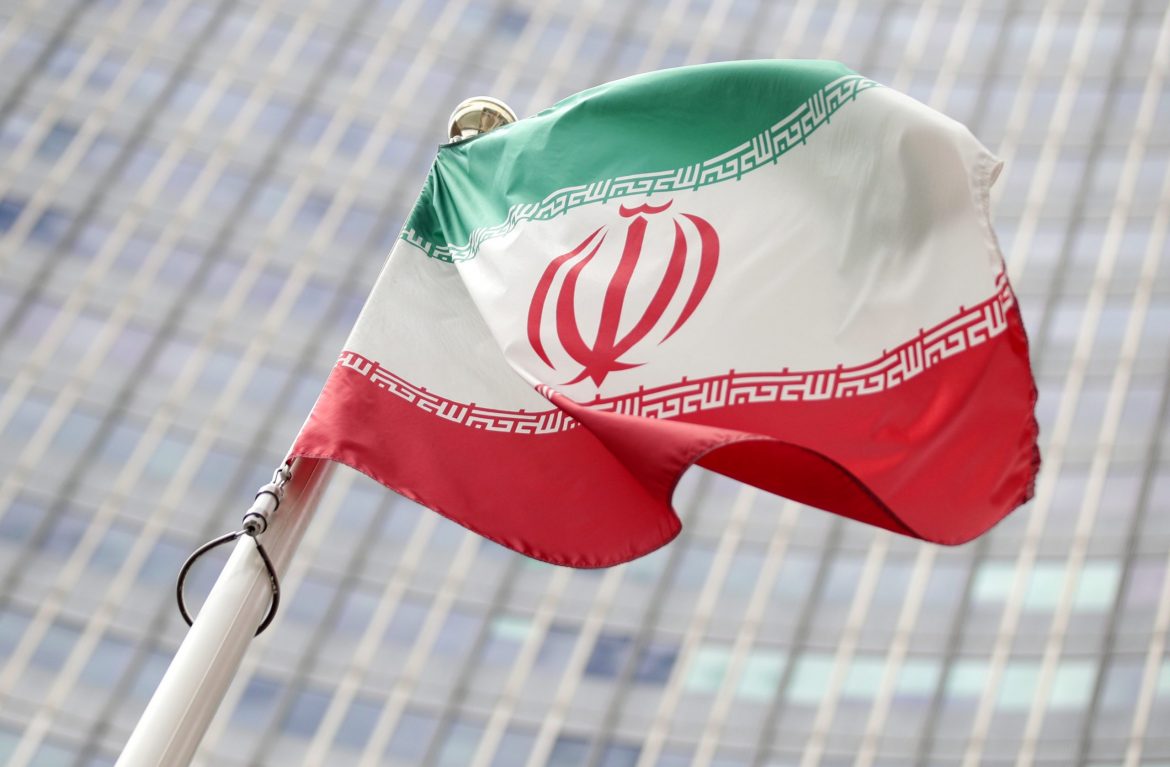 The United States streamlined its bid on Tuesday to get the U.N. Security Council to extend an arms embargo on Iran, a move that could win Washington more support in the 15-member body but is unlikely to overcome opposition by veto-powers Russia and China.

The new text, seen by Reuters, is just four paragraphs and would extend a weapons ban on Iran “until the Security Council decides otherwise,” stating that is “essential to the maintenance of international peace and security.”

The 13-year-old arms embargo is due to expire in October under a 2015 nuclear deal among Iran, Russia, China, Germany, Britain, France, and the United States that prevents Tehran from developing nuclear weapons in return for sanctions relief.

The previous U.S. draft resolution would have required countries to inspect cargo going to or coming from Iran and included an annex of individuals and entities for targeted sanctions.

Diplomats said that while the new simple draft text might win the United States some more votes, it was unclear if Washington could get the minimum nine votes needed.

“Don’t let the brevity of the new U.S. draft fool you. The key point is that it authorizes an indefinite extension of the Iran arms embargo … and China and Russia will *not* like that,” Richard Gowan, U.N. director for conflict prevention advocacy body the International Crisis Group, posted on Twitter.