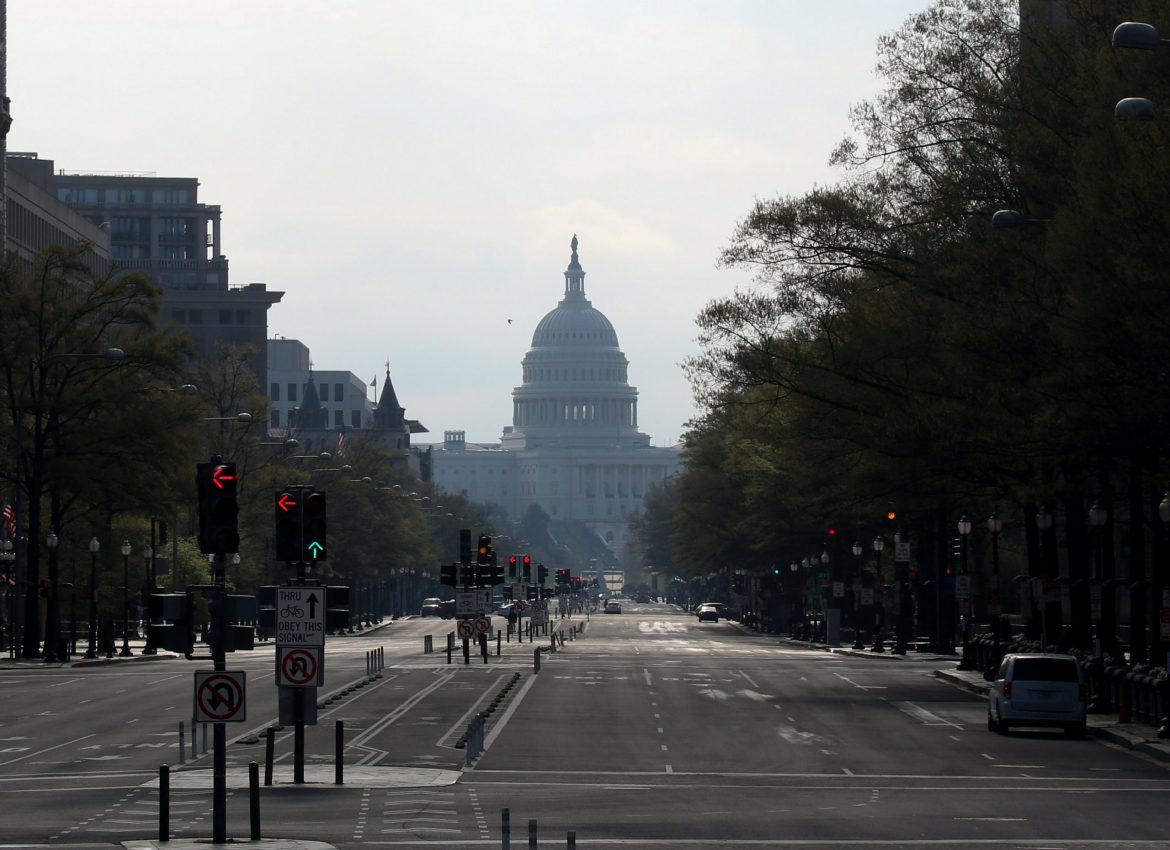 Loan officers at U.S. banks reported significantly tightening standards and terms on business loans in the first three months of the year as the coronavirus outbreak in the United States began to shutter large parts of the economy and millions became newly unemployed.

The officers also said in the Federal Reserve survey released on Monday that there was greater demand for business loans from medium- and large-sized firms, but that business loan demand from small businesses was roughly unchanged.

Banks reported tightening standards across all three consumer loan categories — credit card loans, auto loans, and other consumer loans – but saw weaker demand for them during the same period.

“Banks reported that the changes in standards and demand across loan categories reported for the first quarter occurred late in March as the economic outlook shifted when news emerged about the rapid global spread of COVID-19,” the U.S. central bank said in its quarterly survey, referring to the respiratory disease caused by the virus.

The latter half of March was when U.S. states and local governments shut non-essential businesses and issued “stay-at-home” orders to limit the spread of the virus.

Since then, such businesses have struggled to stay afloat, leading to actions by U.S. lawmakers and the Federal Reserve to try and limit the fallout and stave off a wave of bankruptcies.

The U.S. Small Business Administration has processed over 3.8 million loans for more than half a trillion dollars since the launch of the Paycheck Protection Program on April 3, the government agency said on Sunday. The program is designed to provide forgivable, government-guaranteed loans to small businesses shuttered by the outbreak.

The central bank said last week it would soon open its “Main Street Lending Facility,” with $600 billion in loans available to companies with up to 15,000 employees and $5 billion in revenue.

Since early March, the Fed has pumped trillions into U.S. financial markets to try and keep credit flowing to businesses and households. It has launched numerous crisis-fighting programs, slashed interest rates to near zero, and resumed large-scale asset purchases.

In tightening standards, loan officers cited a deteriorating or more uncertain economic outlook, a worsening of industry-specific problems, and reduced tolerance for risk.

They also said due to the effects of the coronavirus outbreak they “were focused on existing clients rather than granting loans to new clients.”

The Fed surveyed loan officers at 67 domestic banks and 22 U.S. branches and agencies of foreign banks.