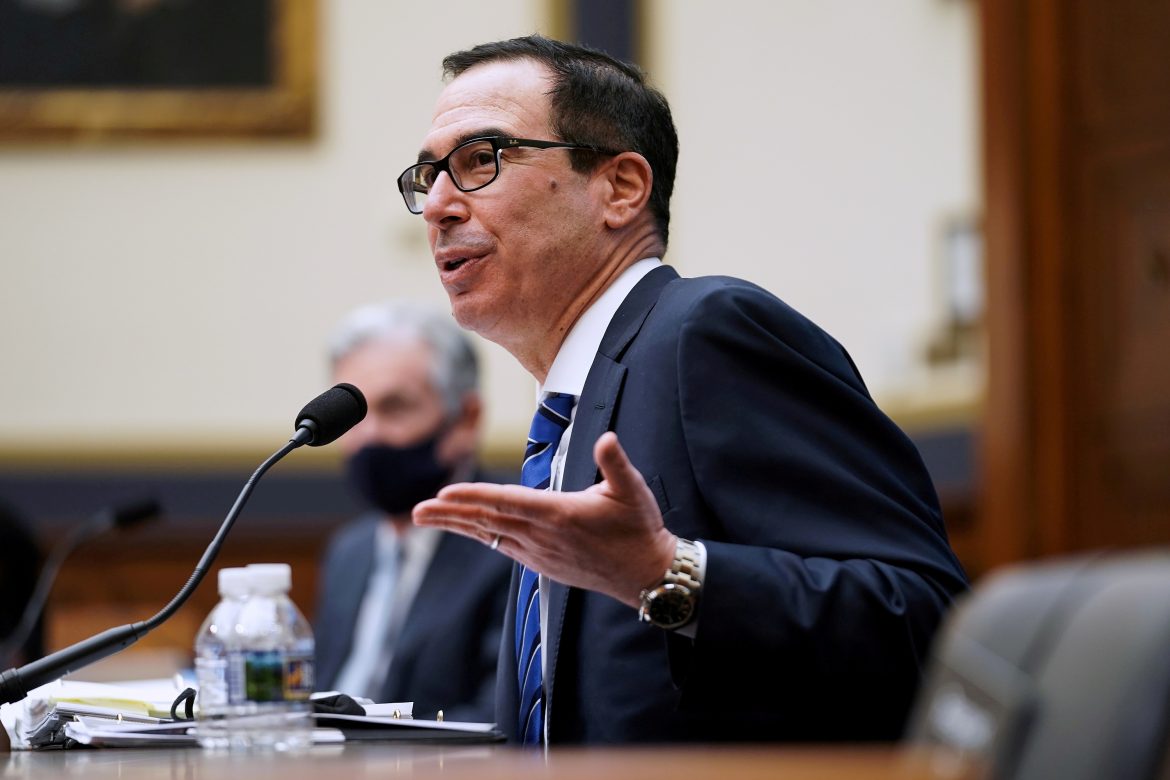 In a statement, the U.S. Treasury Department mentioned Cuban dissident Jose Daniel Ferrer who it said was in a prison controlled by the ministry and was reported to have been beaten and tortured.

“The United States will continue to use all the tools at its disposal to address the dire human rights situation in Cuba and elsewhere around the world,” Treasury Secretary Steven Mnuchin said in the statement.

Reversing a diplomatic opening to Havana under his predecessor Barack Obama, Trump has tightened restrictions on U.S. travel and remittances to Cuba and imposed sanctions on shipments of Venezuelan oil to the Caribbean island.

Trump’s policy was popular among the large Cuban-American population in South Florida, helping him win the state in the November election.

Biden said during the election campaign he would promptly reverse Trump policies on Cuba that “have inflicted harm on the Cuban people and done nothing to advance democracy and human rights”.

The Trump administration announced on Monday it was returning Cuba to the U.S. list of state sponsors of terrorism, a move that could complicate any efforts by a Biden administration to revive Obama-era detente with Havana.

Cuban Foreign Minister Bruno Rodriguez, in a Twitter post, condemned the designation as a state sponsor of terrorism as “hypocritical and cynical…U.S. political opportunism is recognized by those who are honestly concerned about the scourge of terrorism and its victims.”

Australia Warns Facebook, Google That Laws Are Just The Beginning