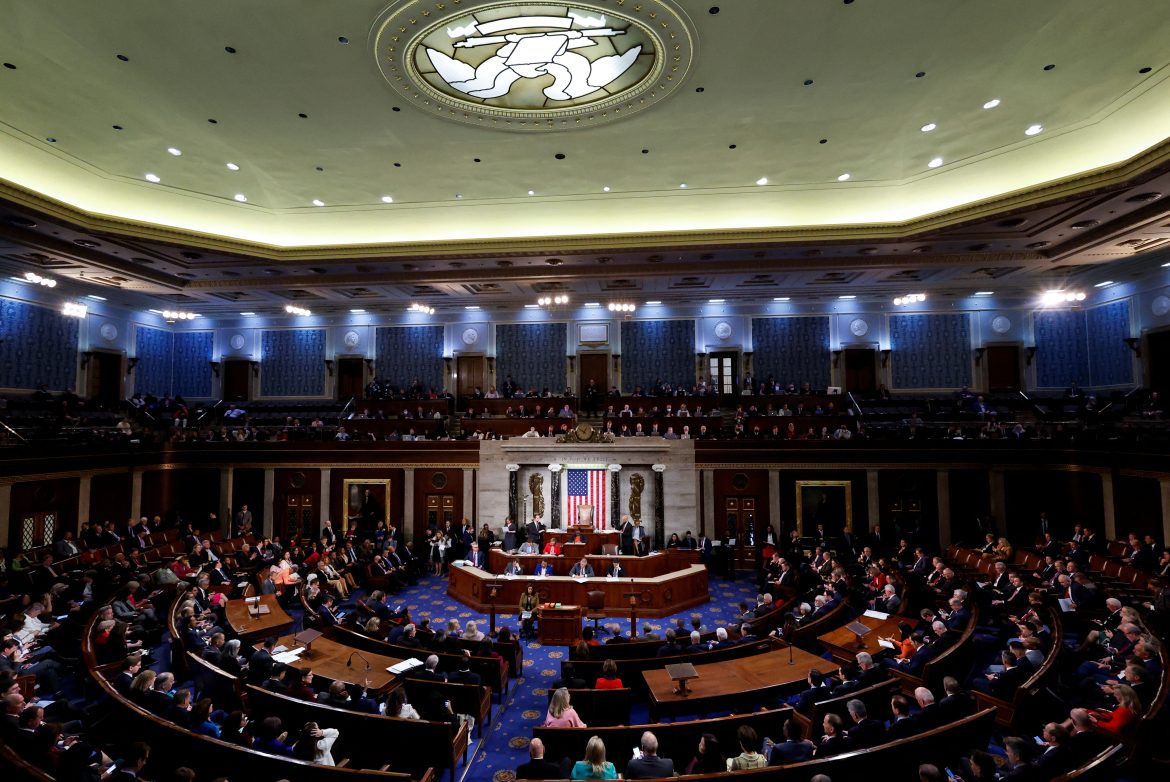 After almost three years, the U.S. Capitol reopened to the general public on Tuesday.

According to William Walker, the House Sergeant at Arms, and reported by multiple publications including The Hill and Hot Air, the pandemic restrictions that kept the Capitol closed down for over two years were lifted to allow the public to enter the building without a staff escort.

Walker also said the public could visit galleries in the House of Representatives after receiving a pass from a member’s office. The Capitol Visitor Center is only partially reopened, but will fully reopen in March of this year.

This reopening marks the end of pandemic restrictions enacted in March 2020 which kept the general public from moving freely about the Capitol.

A phase-by-phase reopening schedule for the Capitol began in March 2022, starting with limited tours. The final phase of this schedule began in September and allowed House members to give tours on the House floor when the chamber was not in session. This member of Congress or a fellow staff member had to remain with guests during their visit.

Two days after the midterm elections, then-House Minority Leader Kevin McCarthy wrote a letter to Manger, Walker, and other officials requesting that the House be fully reopened by January 3.

According to a report from The Hill, McCarthy wrote in his letter that the “American People have been restricted from exercising their constitutional right to petition the first branch of government.”