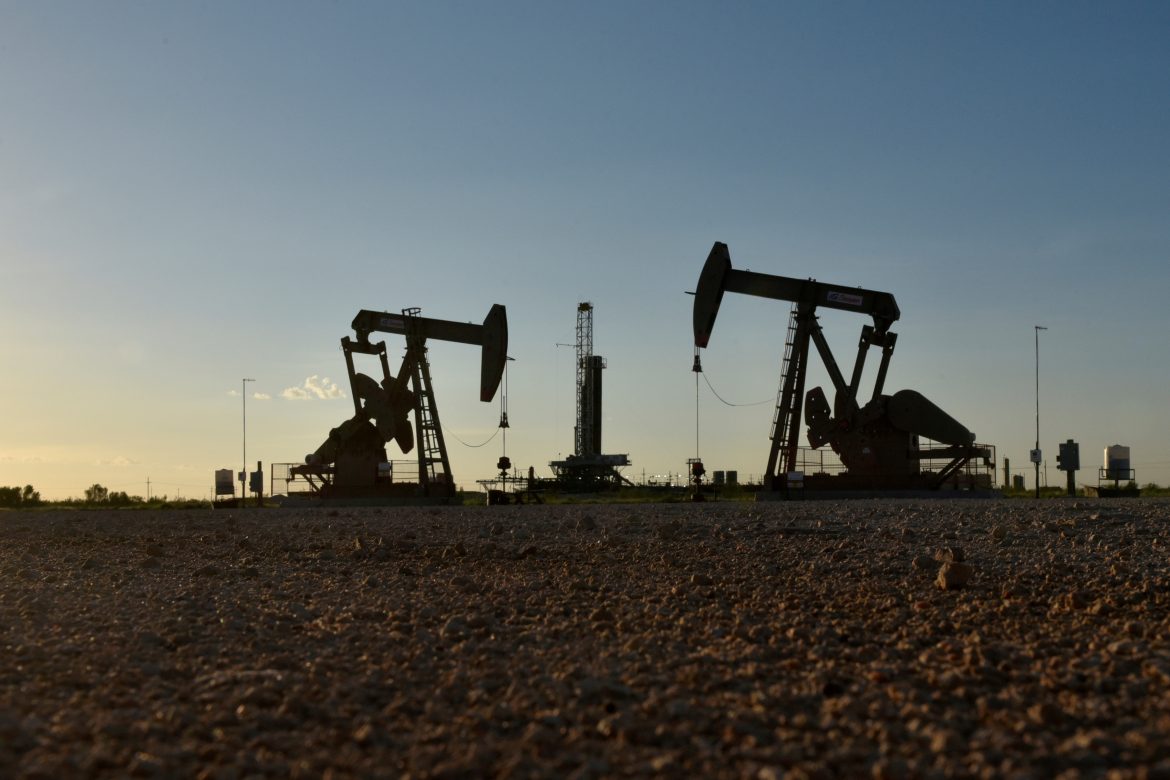 The oil and gas rig count, an early indicator of future output, rose 9 to 779 in the week ending on Nov. 11, its highest since March 2020, energy services firm Baker Hughes Co said in its closely followed report on Friday.

Even though the rig count increased during most months over the past two years, weekly increases have averaged zero since the start of the pandemic in March 2020. This helped to keep oil production below record levels seen before the pandemic, as many companies focus more on returning money to investors and paying down debt rather than boosting output.

The U.S. Energy Information Administration (EIA) cut its forecast for next year’s crude output growth by 21%, days after heads of oil producers warned of persistent inflation and supply chain constraints.

But with oil prices still up about 17% so far this year after soaring 55% in 2021 — and pressure from the government to produce more — several energy firms have said they plan to boost spending for the second year in a row in 2022 after cutting drilling and completion expenditures in 2019 and 2020.

Some analysts, however, have noted that even when energy firms do boost their capital expenditures, it was not necessarily to increase production but was instead being spent on more expensive pipes and other equipment and rising labor costs due to soaring inflation and supply disruptions.