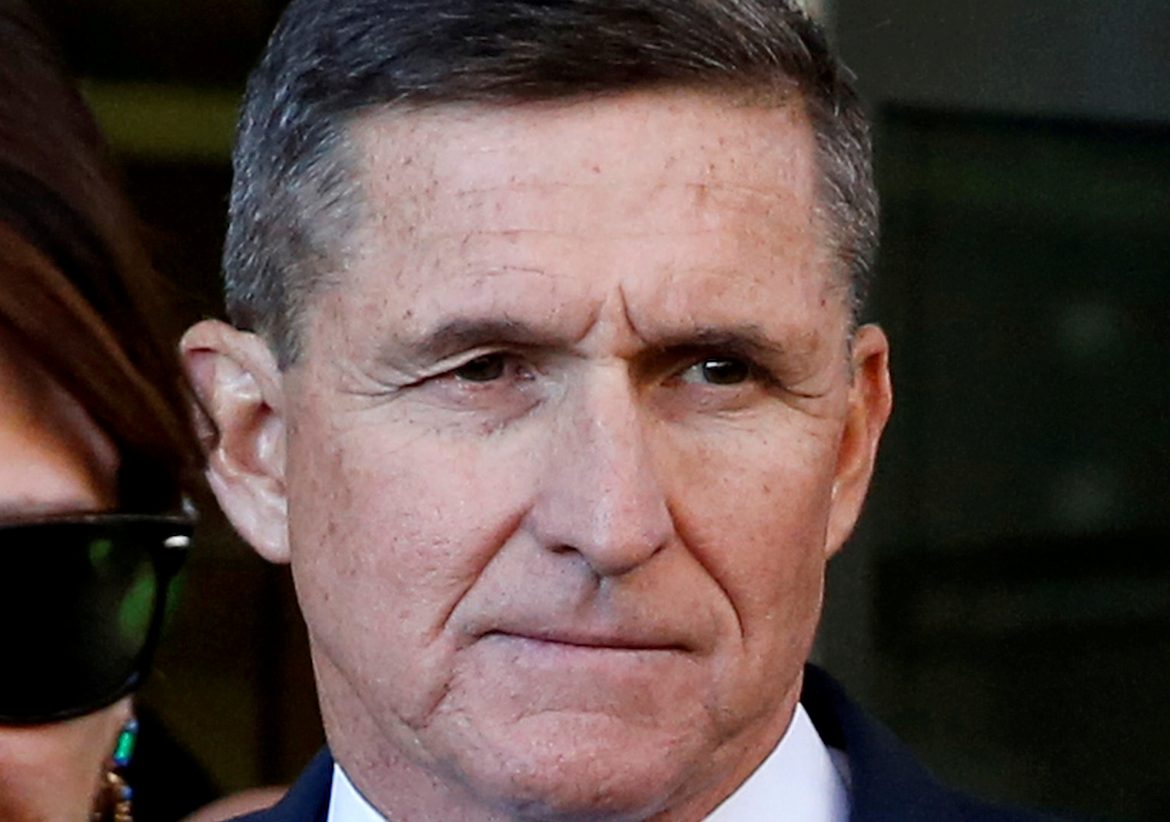 The report came shortly after a lead career prosecutor abruptly withdrew from the criminal case, following a growing campaign by Trump’s allies to have the case against him dropped.