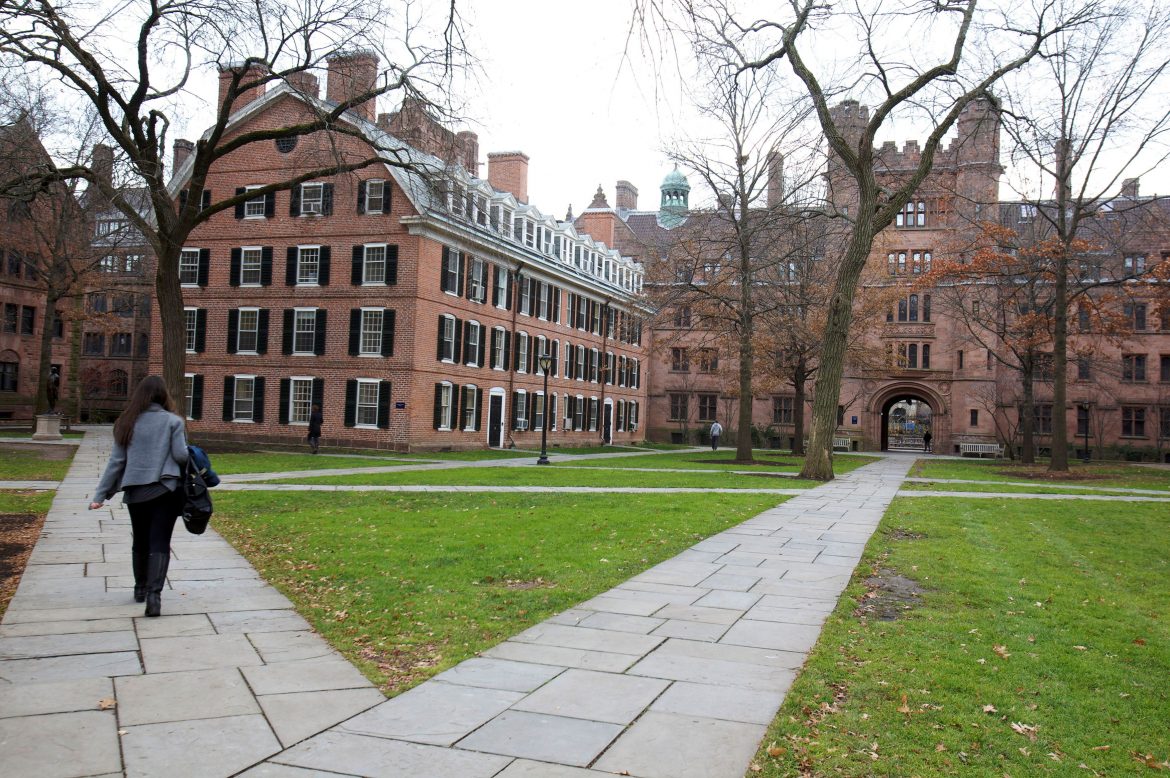 The U.S. Department of Justice voluntarily dismissed its lawsuit accusing Yale University of having illegally discriminated against Asian and white applicants in undergraduate admissions.

The Justice Department sued Yale in October, as part of a push by President Trump’s administration against affirmative action in admissions to elite universities.

In a court filing, the Justice Department said federal rules governing court procedures allowed it to dismiss the case because Yale had yet to formally respond to or seek dismissal of the complaint.

President Biden was not immediately clear whether his administration wished to pursue the case on its merits.